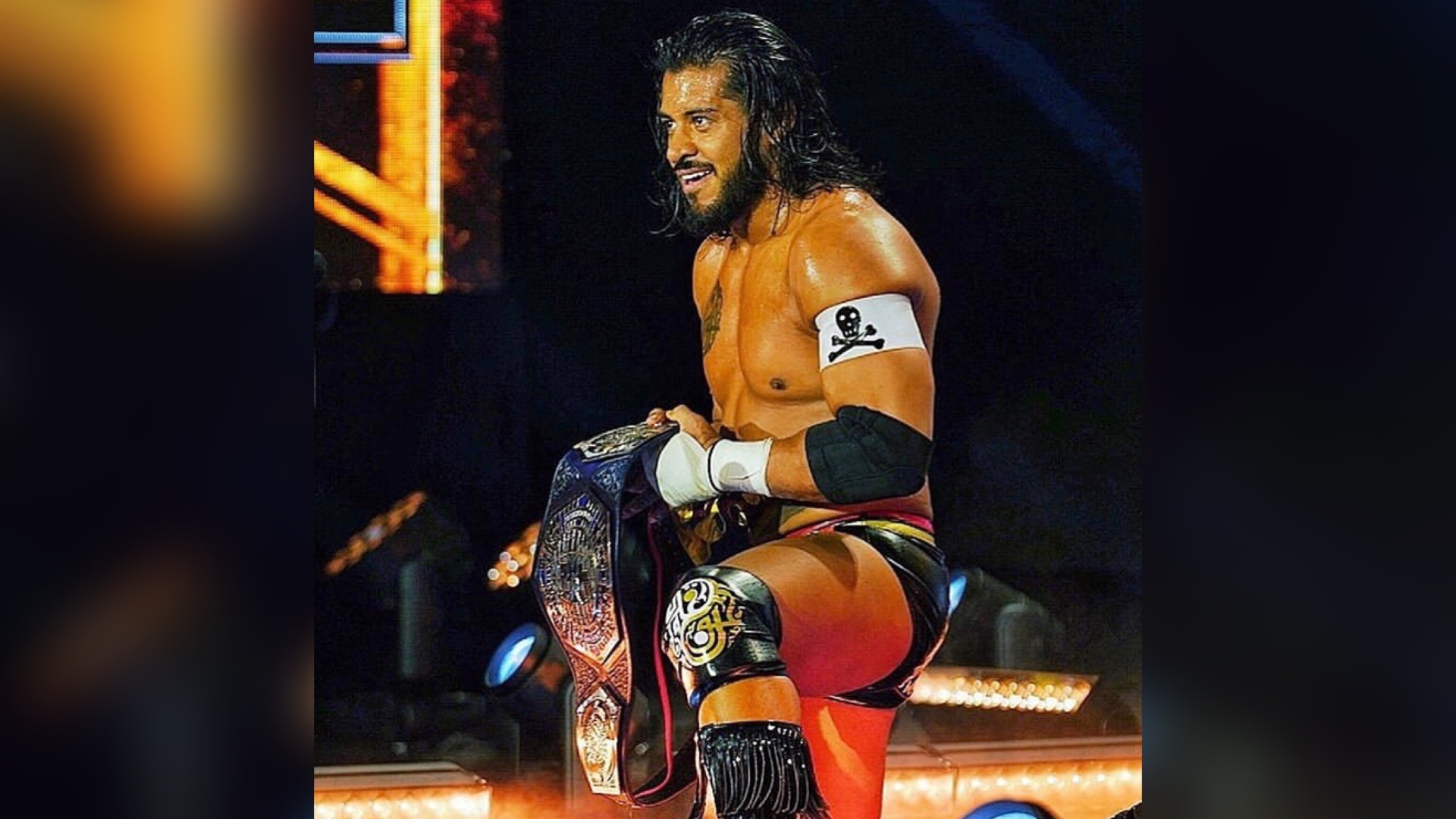 WWE held the episode 418 of NXT Live at Full Sail University in Winter Park, Florida, in whose show Santos Escobar retained the NXT Cruiserweight Championship against Isaiah “Swerve” Scott in a Title Match. In this way, the leader of the Legado del Fantasma got his first title defense.

The NXT General Manager William Regal confirmed the immediate future of the NXT Championship. Regal announced that the next NXT Live episode, which will air on September 1 under the name NXT Super Tuesday, will have a 60-Minute Iron Man Match between Johnny Gargano, Tomasso Ciampa, Finn Bálor and Adam Cole to define a new NXT Champion.

In the first match of the evening, Breezango won the NXT Tag Team Championship after beating IMPERIUM in a Title Match.Tyler Breeze & Fandango ended the 195-day reign of Marcel Barthel & Fabian Aichner.