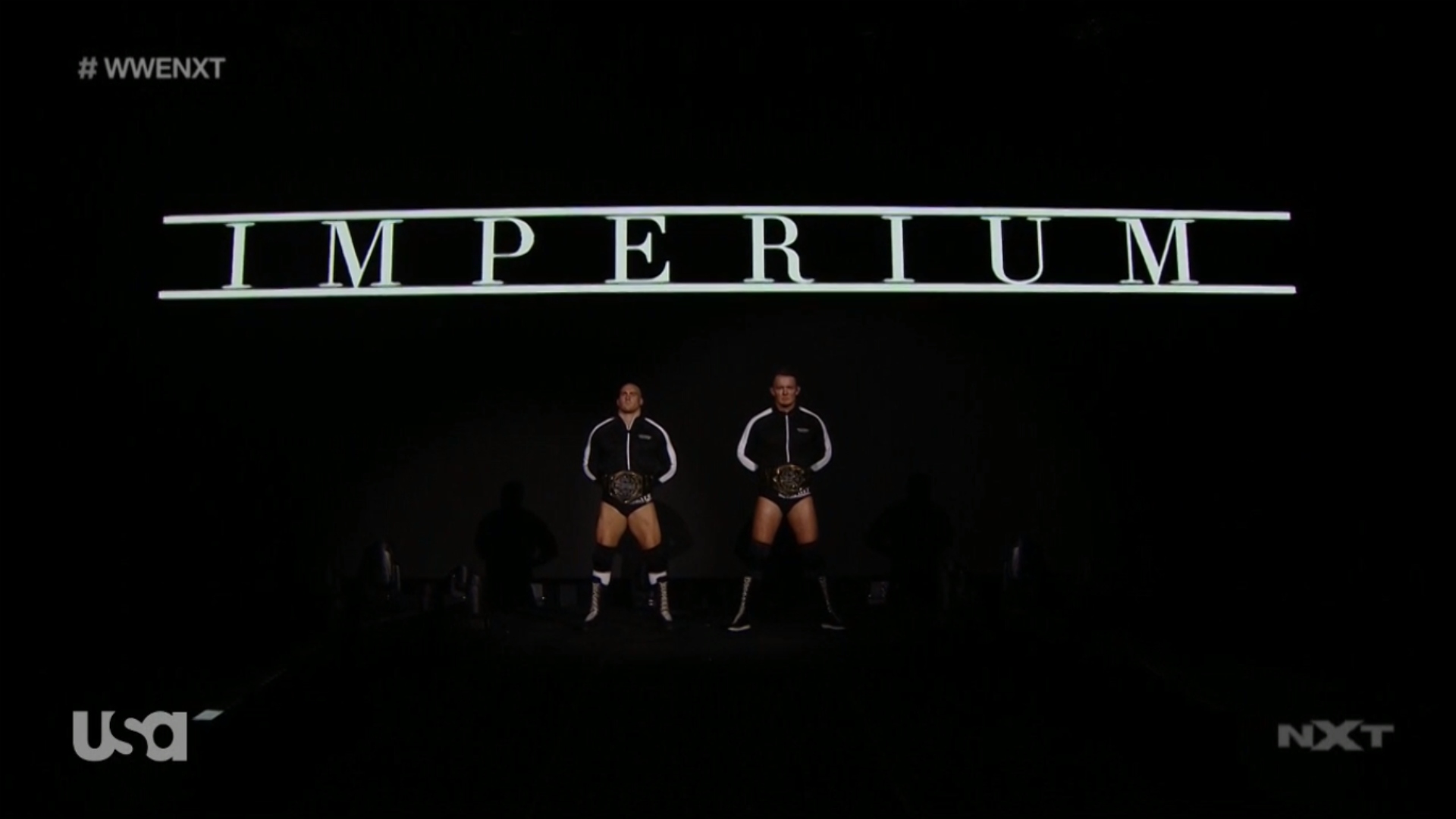 The NXT General Manager William Regal confirmed Dexter Lumis‘ injury, he will not participate in the Ladder Match for the NXT North American Championship. In two weeks, a replacement will be sought between Johnny Gargano, Ridge Holland, Finn Bálor and a participant to be confirmed.