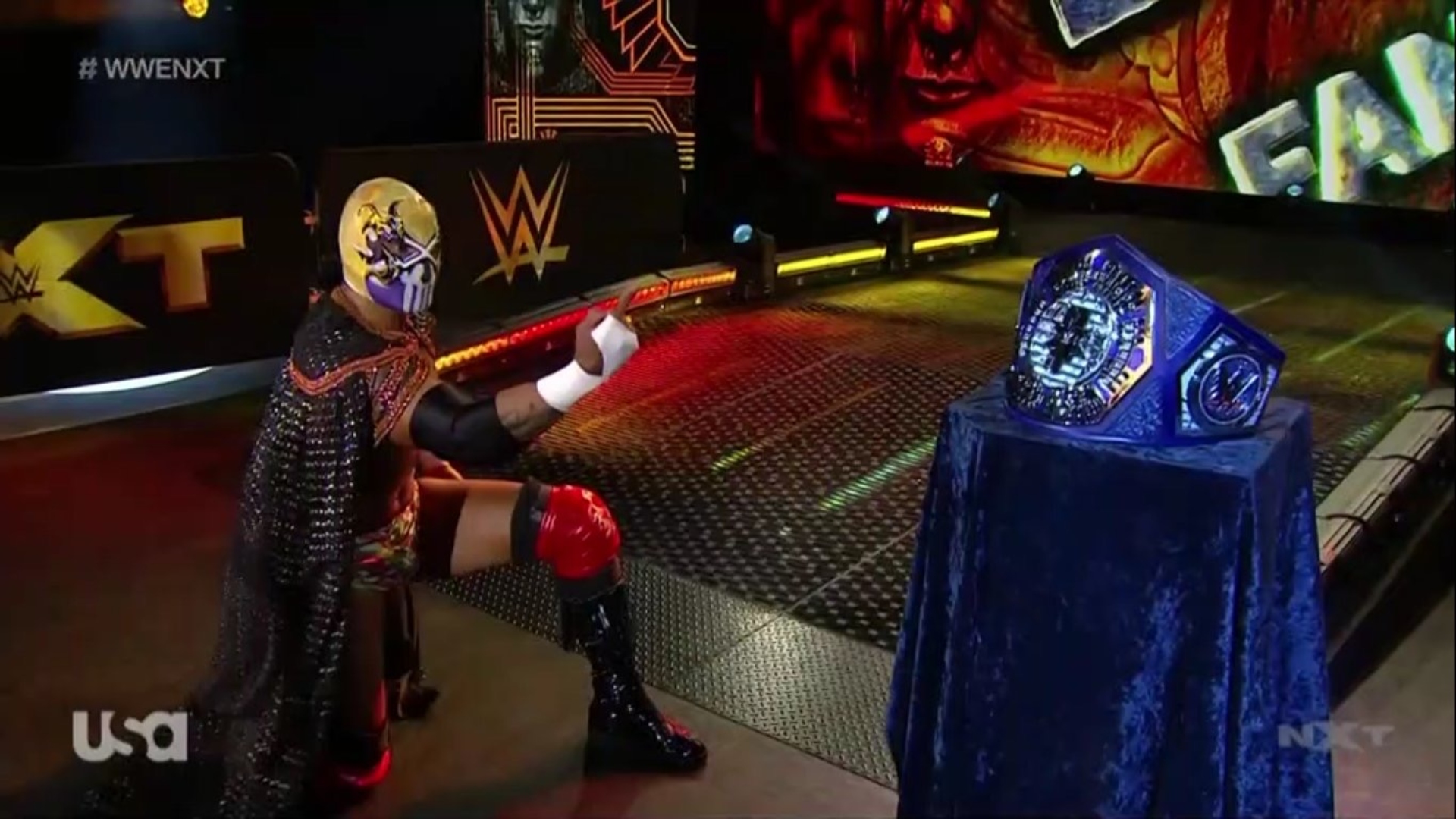 WWE held the episode 405 of NXT Live at Full Sail University in Winter Park, Florida, in whose show Hijo del Fantasma advanced to the final of the Interim NXT Cruiserweight Championship tournament after beating Akira Tozawa in a single match. Hijo del Fantasma got his pass to the tournament final after recording two wins and one loss.

At the group A of the tournament, Drake Maverick defeated KUSHIDA. Maverick is tied with KUSHIDA & Jake Atlas with the same number of wins, so they will have to face each other next week in a triple threat match to determine the group A finalist.

WWE announced the single match between Karrion Kross and Tomasso Ciampa at NXT TakeOver: In Your House.