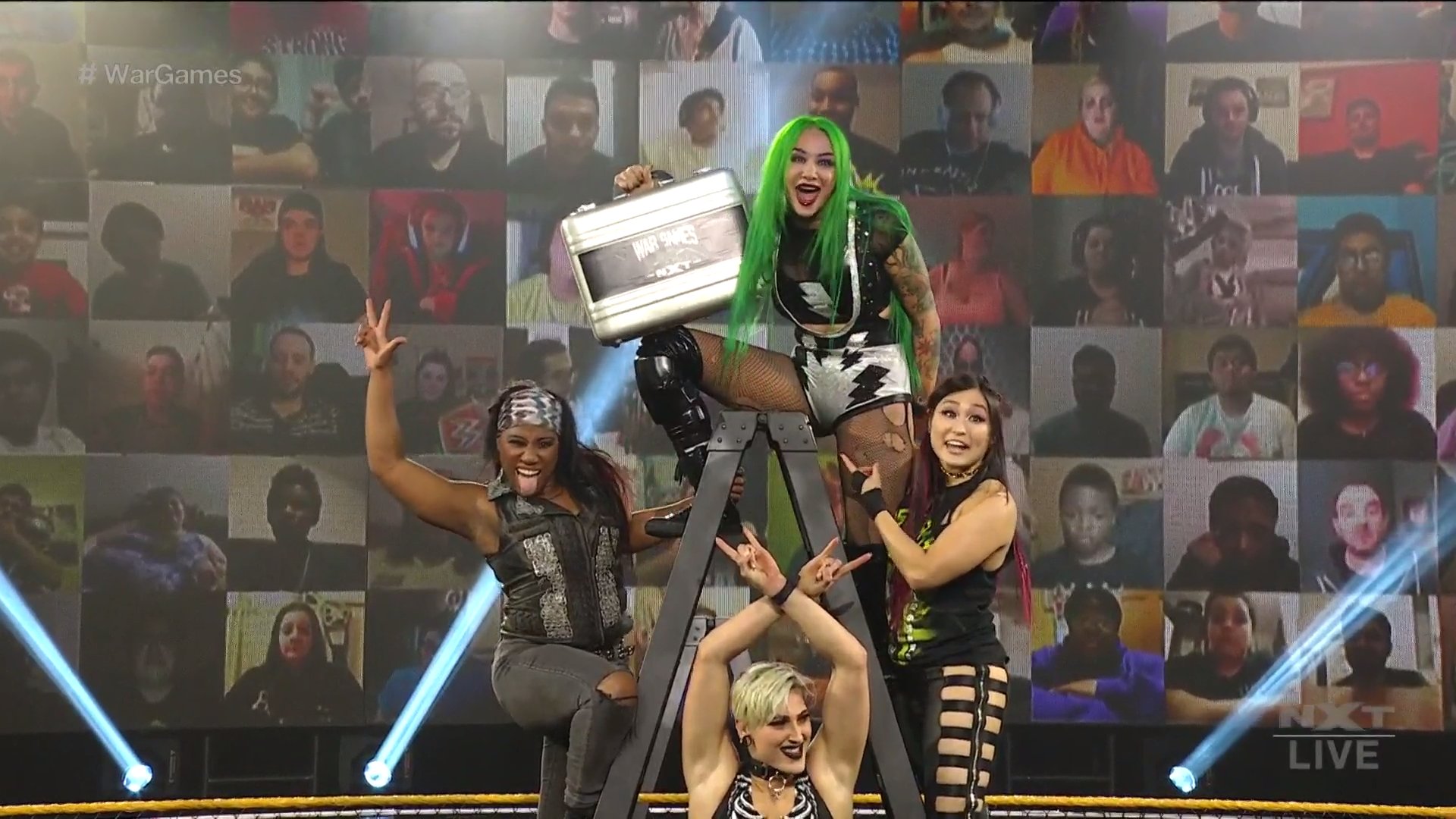 WWE held the episode 432 of NXT Live at Capitol Wrestling Center in Orlando, Florida, in whose Main Event, the Expo Lucha Alumni Shotzi Blackheart defeated Raquel Gonzalez in a Ladder Match, thus obtaining an advantage for his team at NXT WarGames.