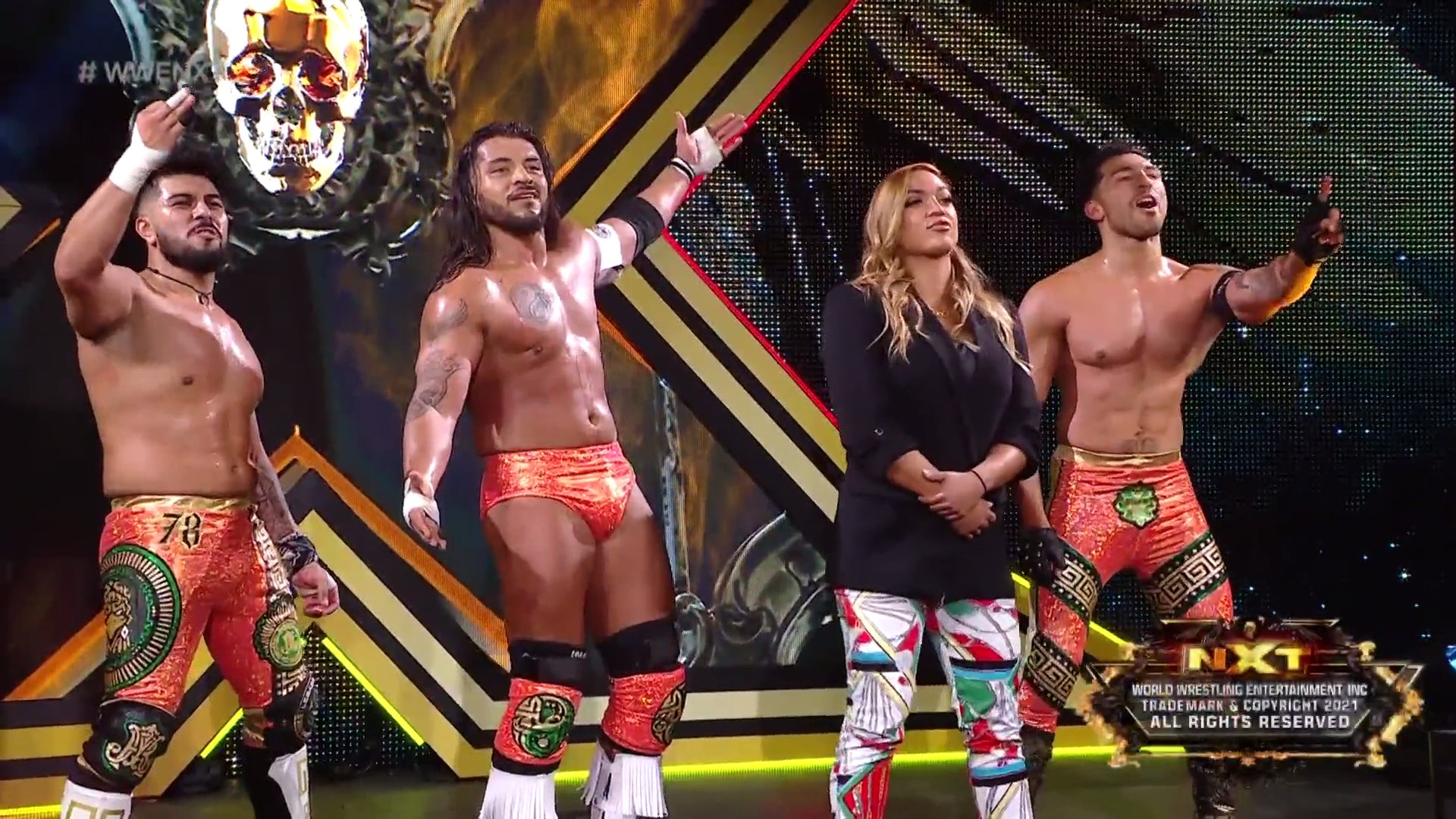 Carmelo Hayes won the NXT Breakout Tournament after beating Odyssey Jones by pinfall with a Crucifix Pin. At the end of the match, the NXT General Manager William Regal presented Hayes with the contract to face any NXT Champion of his choice.