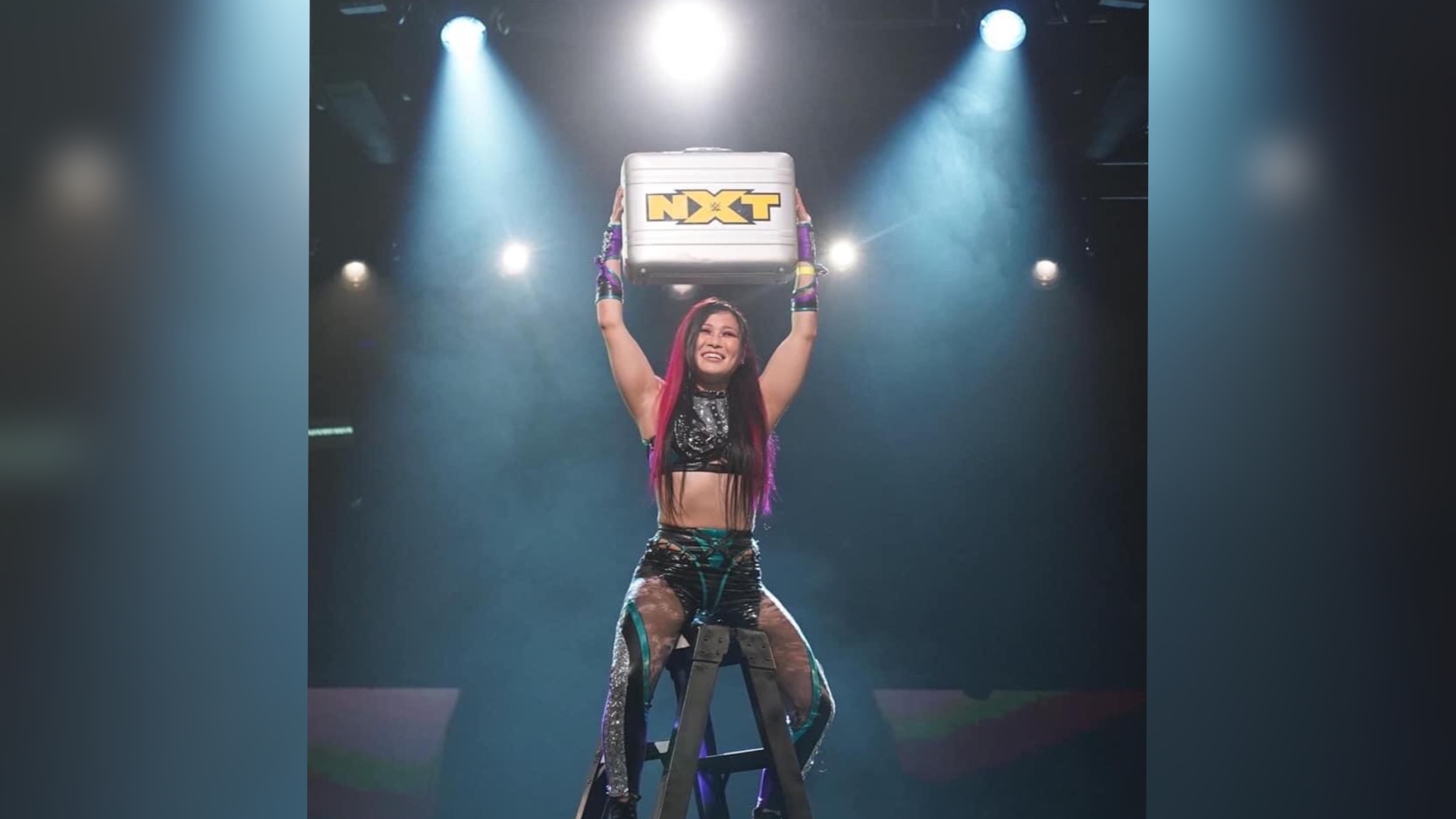 WWE held the episode 399 of NXT Live at Full Sail University in Winter Park, Florida, in whose main event Johnny Gargano defeated Tommaso Ciampa in a One Final Beat Match. Johnny Gargano got the victory thanks to the Candice LeRae’s intervention.