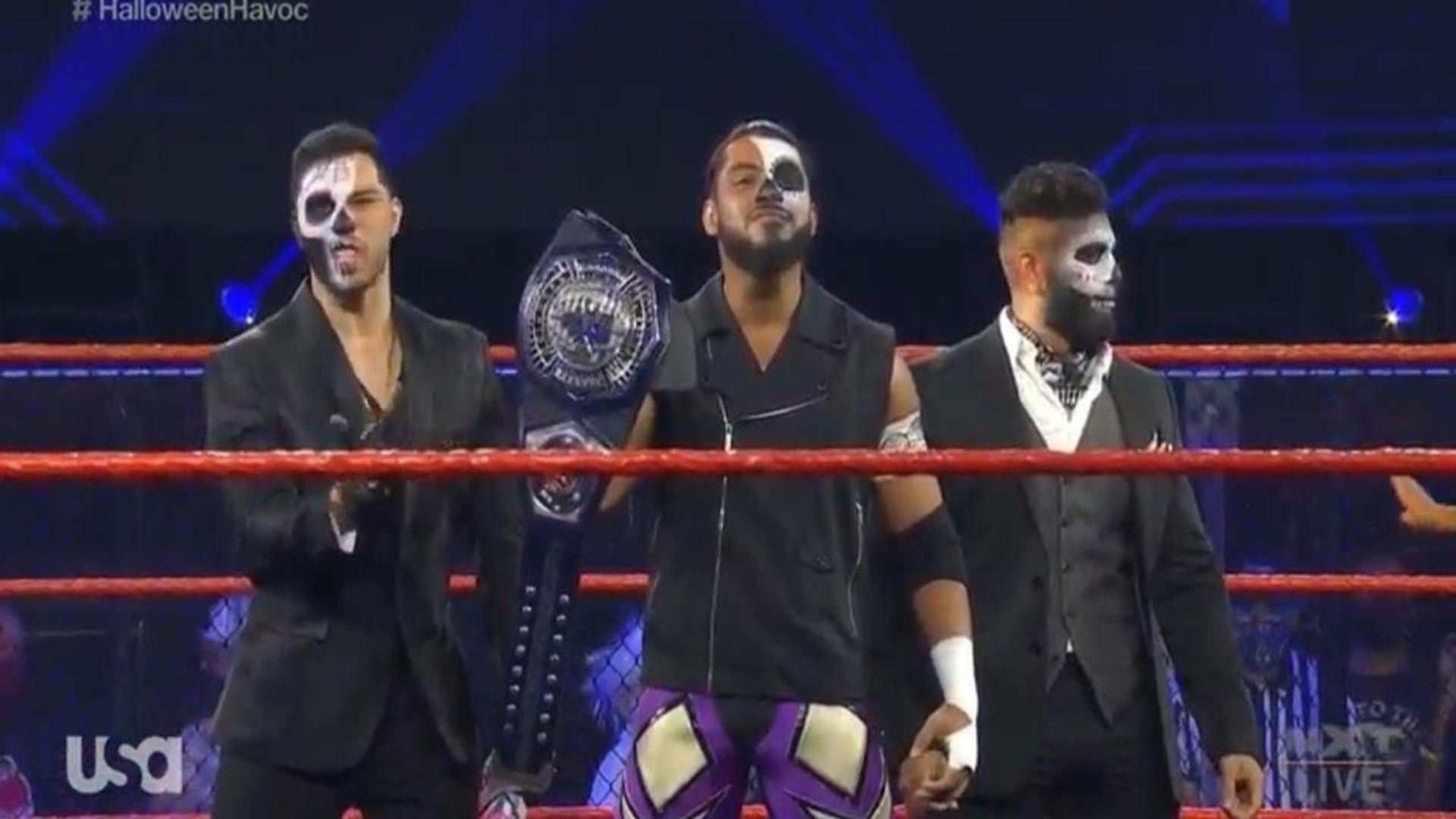 In the Main Event, Io Shirai retained the NXT Women’s Championship after beating Candice LaRae in a Tables, Ladders and Scares Match.

In the first match of the evening, Johnny Gargano won the NXT North American Championship for the second-time in his career after beating Damian Priest in a Devil’s Playground Match.