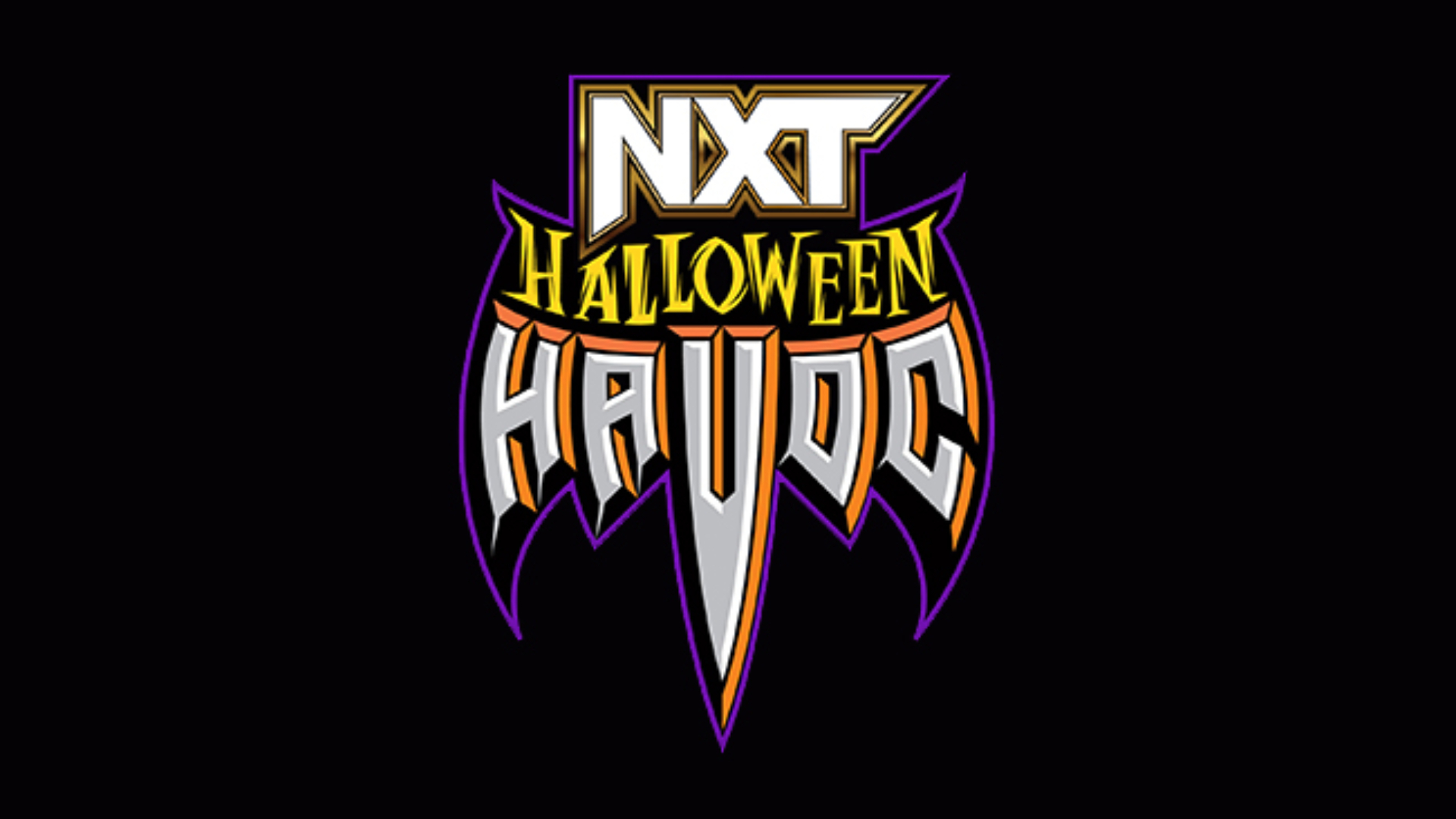 *Bron Breakker got the ninth successful title defense of his third reign as WWE NXT Champion. 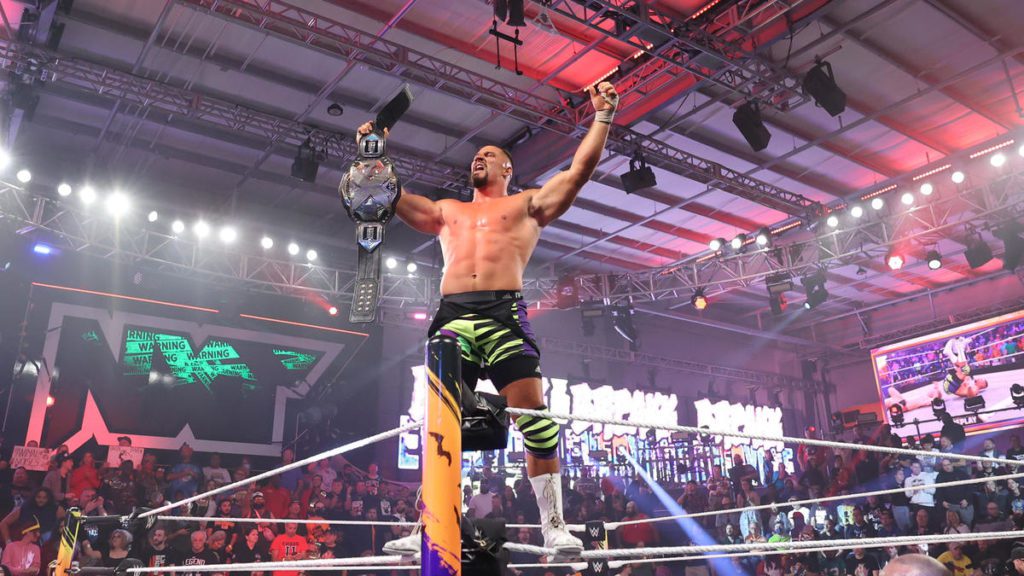 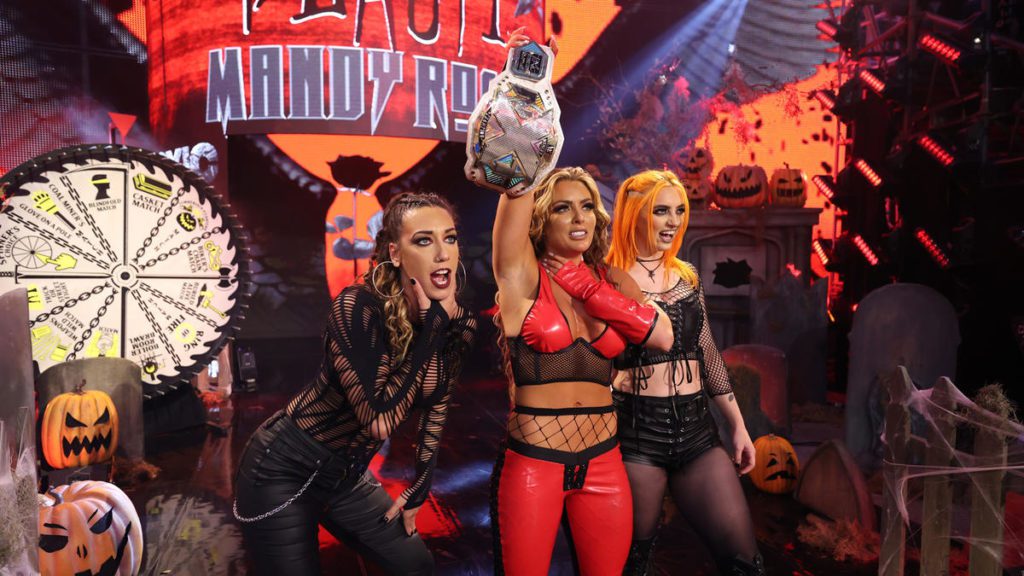 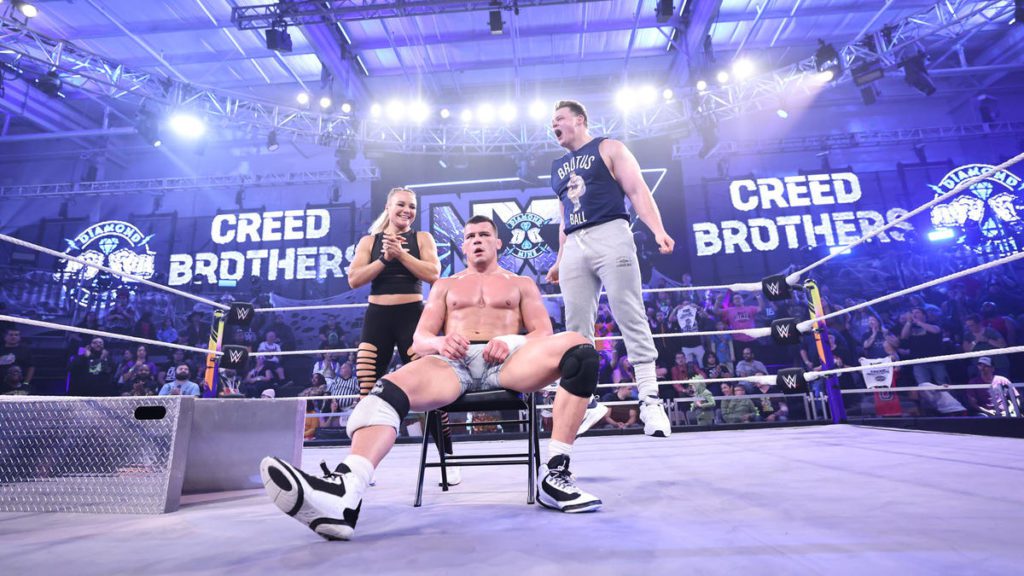 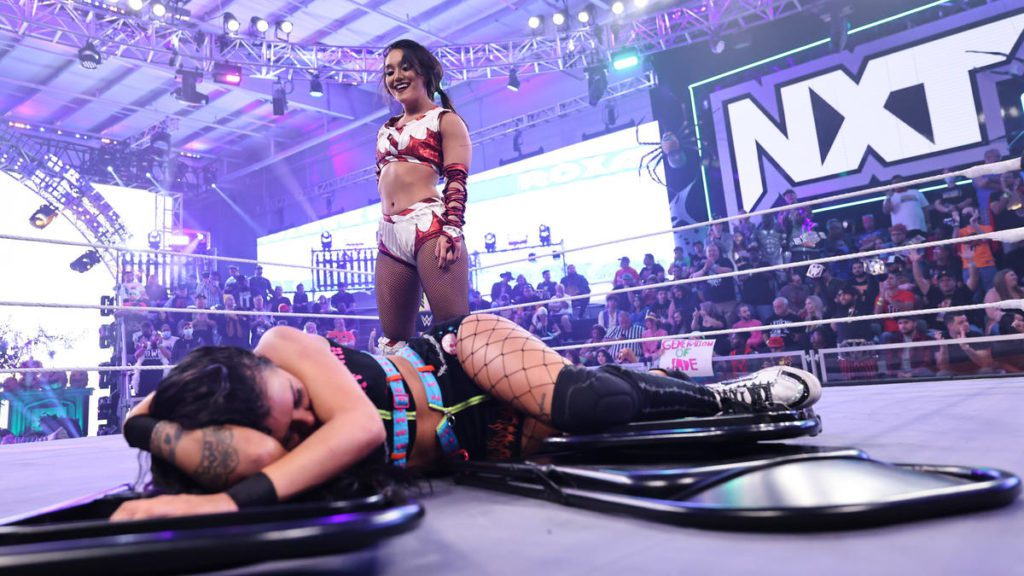 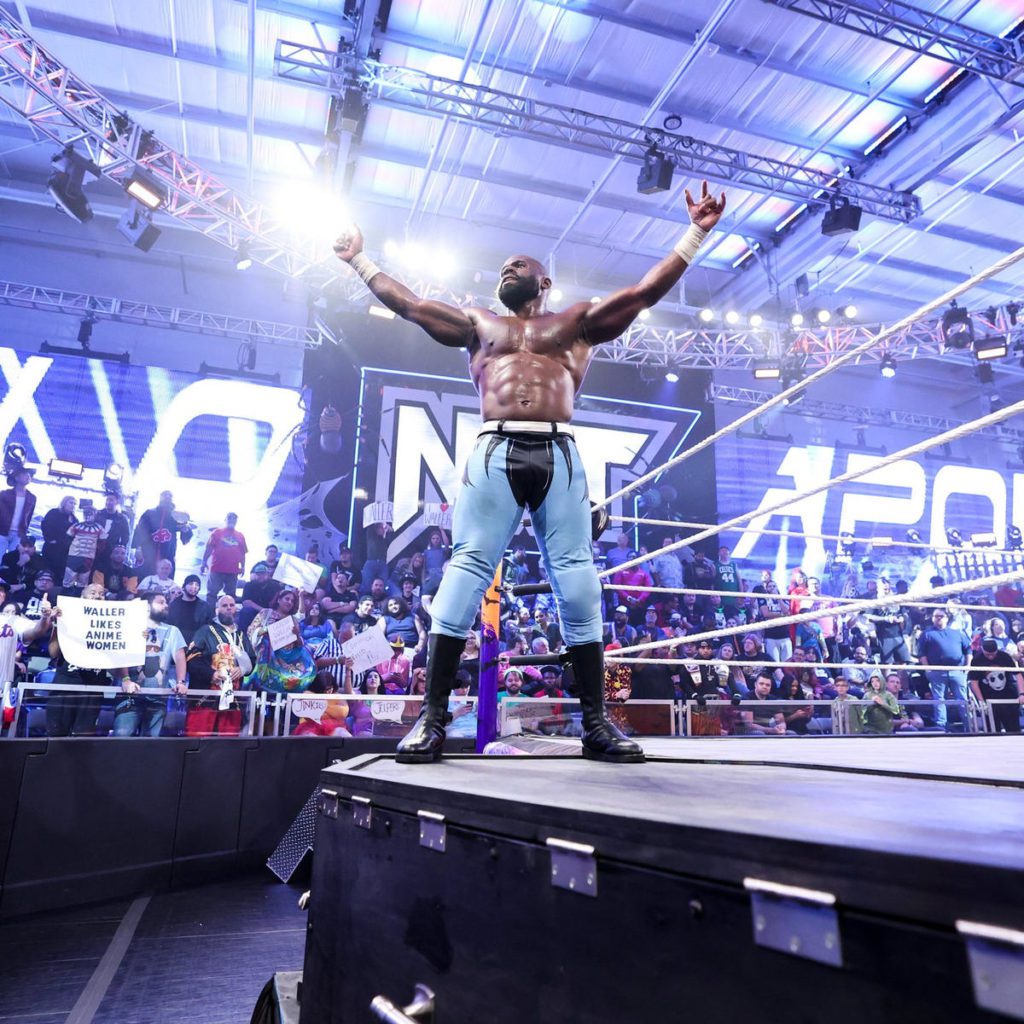 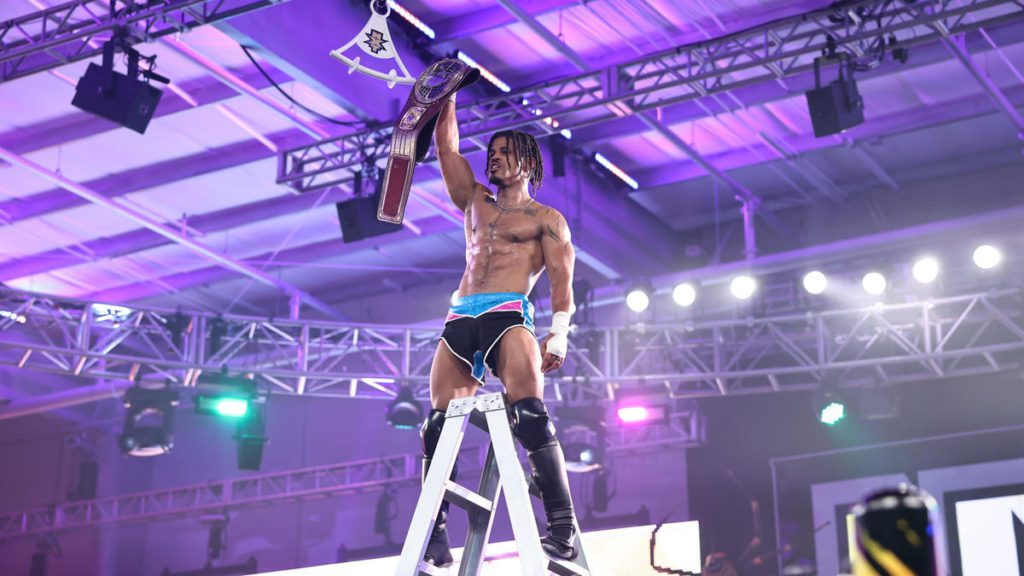