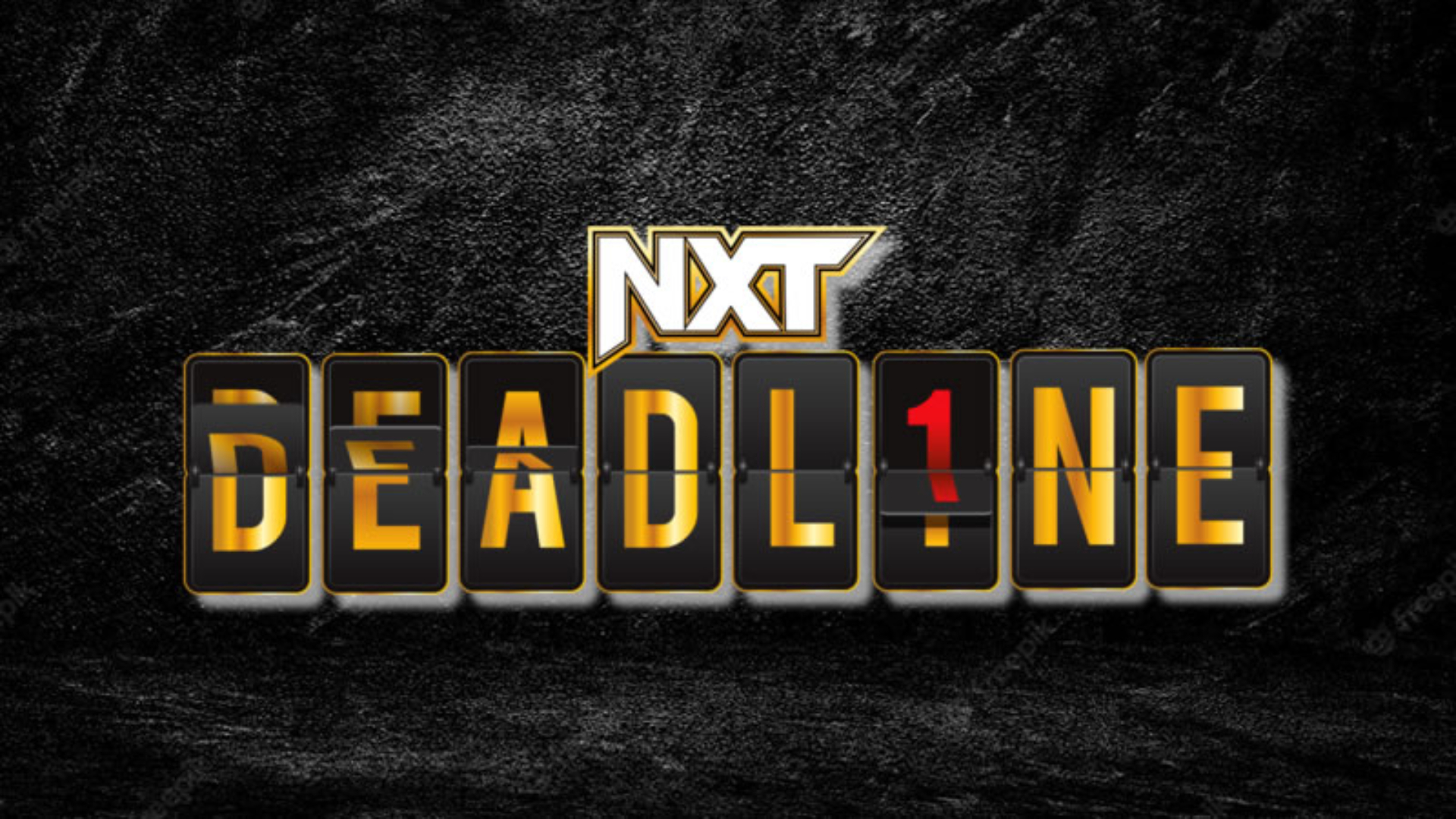 WWE held the episode 658 of NXT at Capitol Wrestling Center in Orlando, Florida.

*Bron Breakker got his 10th successful defense of his second reign as NXT Champion. 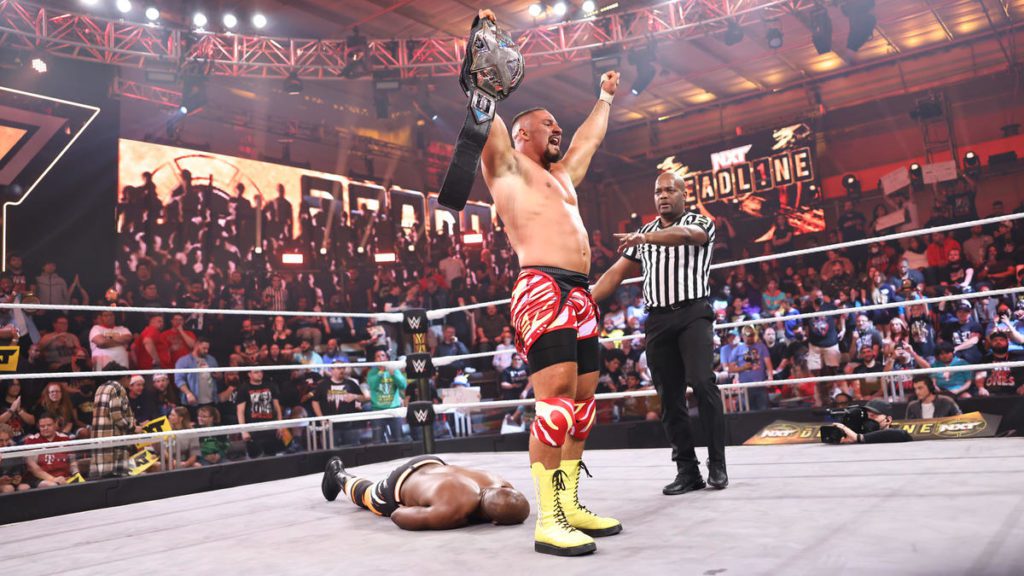 *Grayson Waller won a title shot for the NXT Championship. 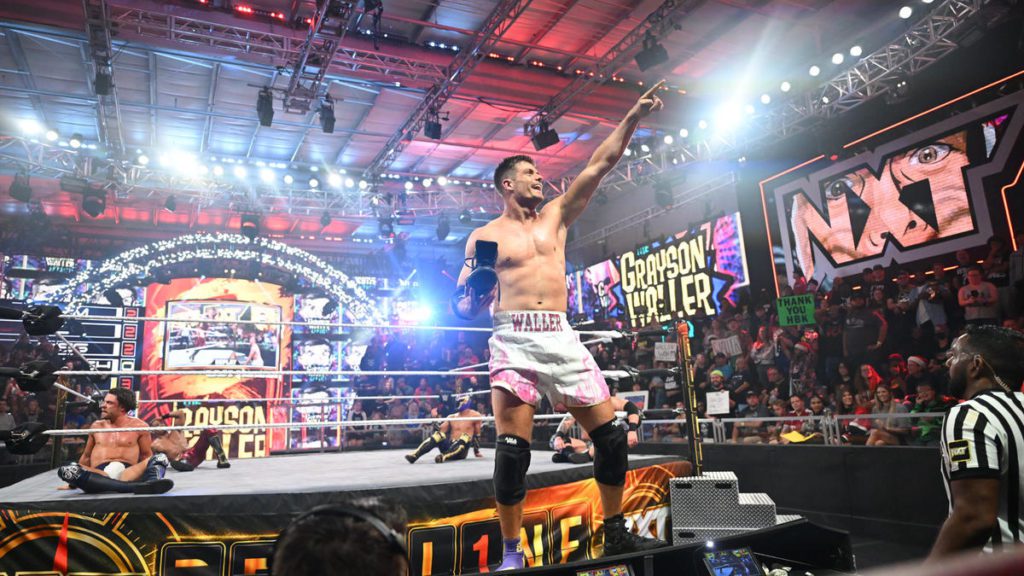 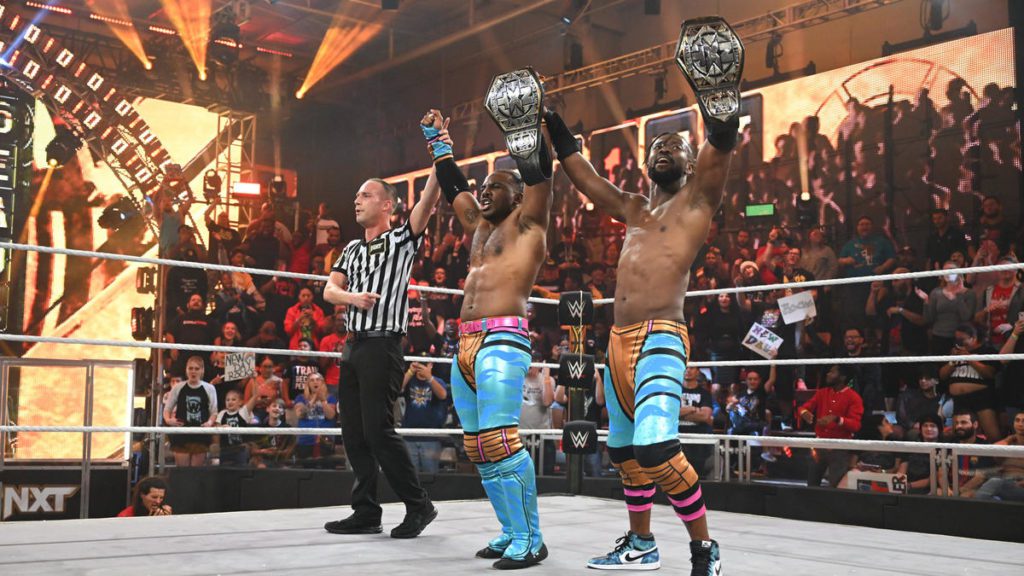 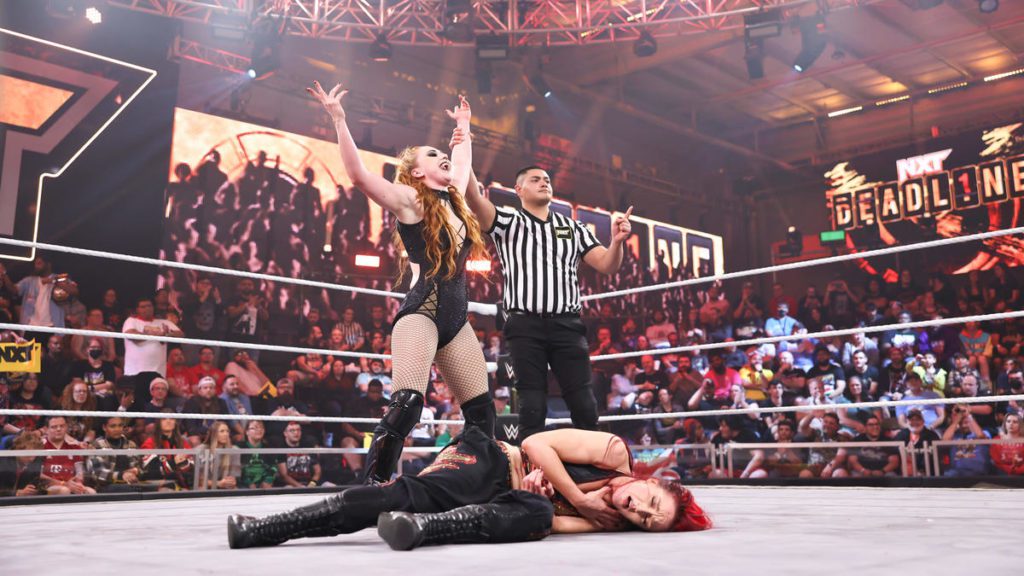 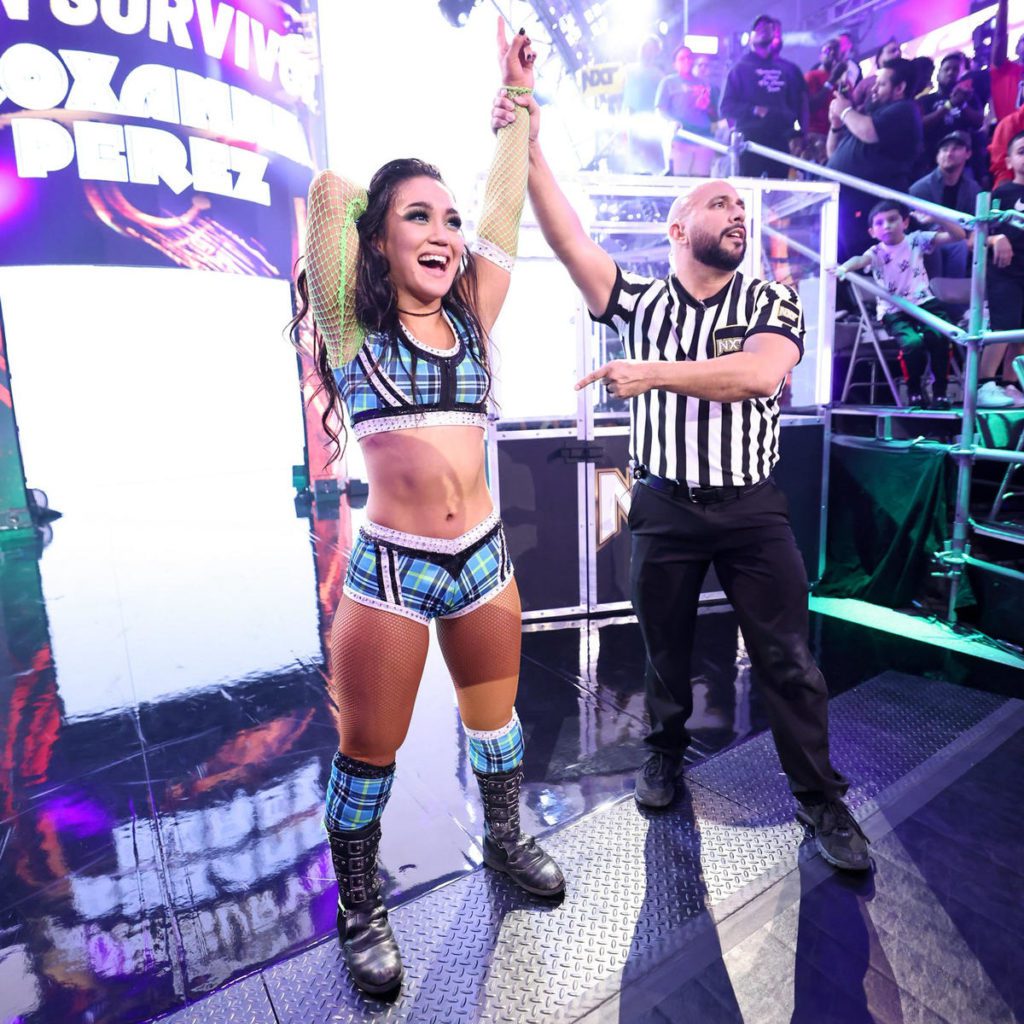