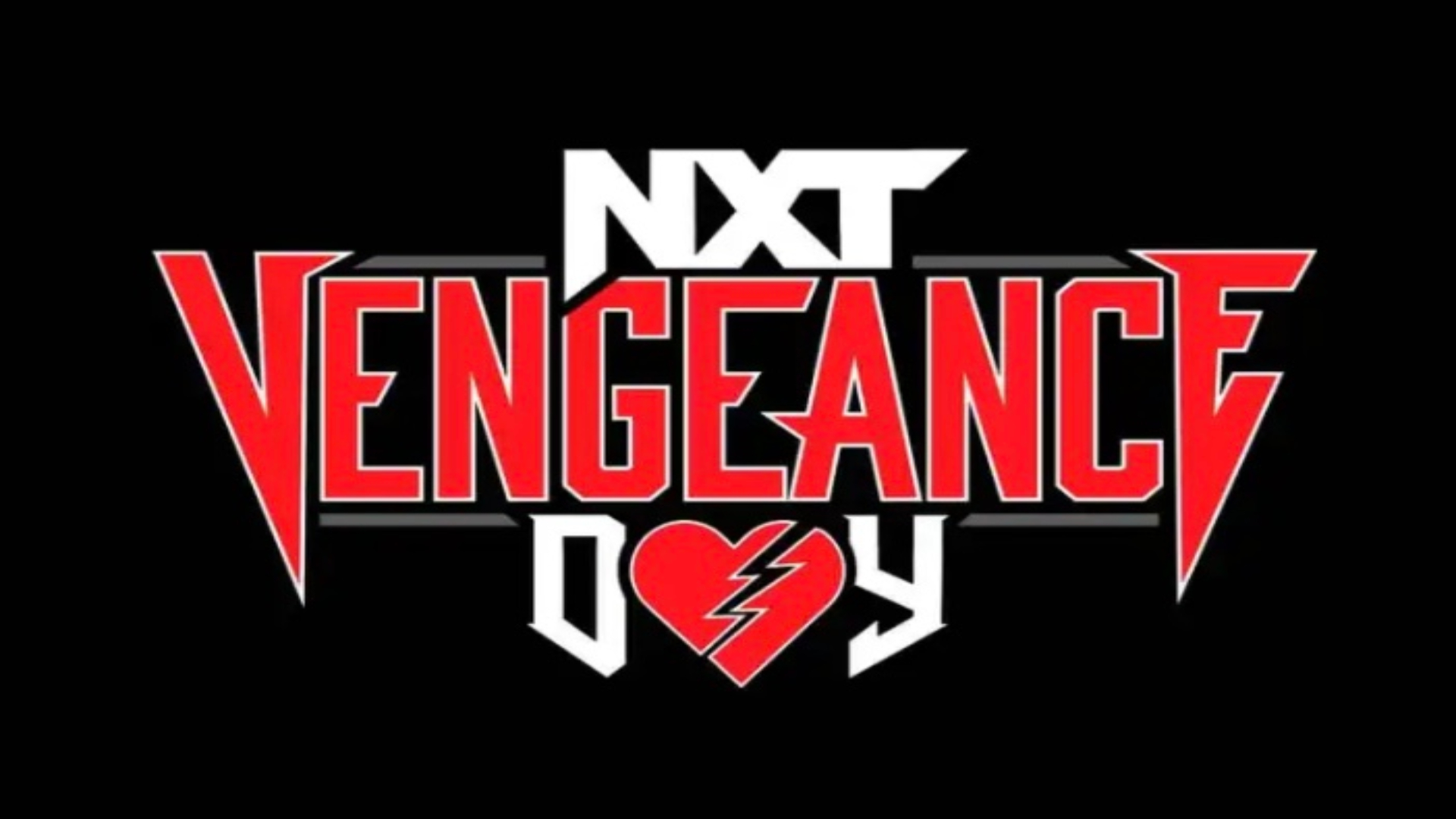 * Bron Breakker got his first successful defense as NXT Champion.

*Brutus Creed & Julius Creed are the winners of the 7th edition of the Dusty Rhodes Tag Team Classic.