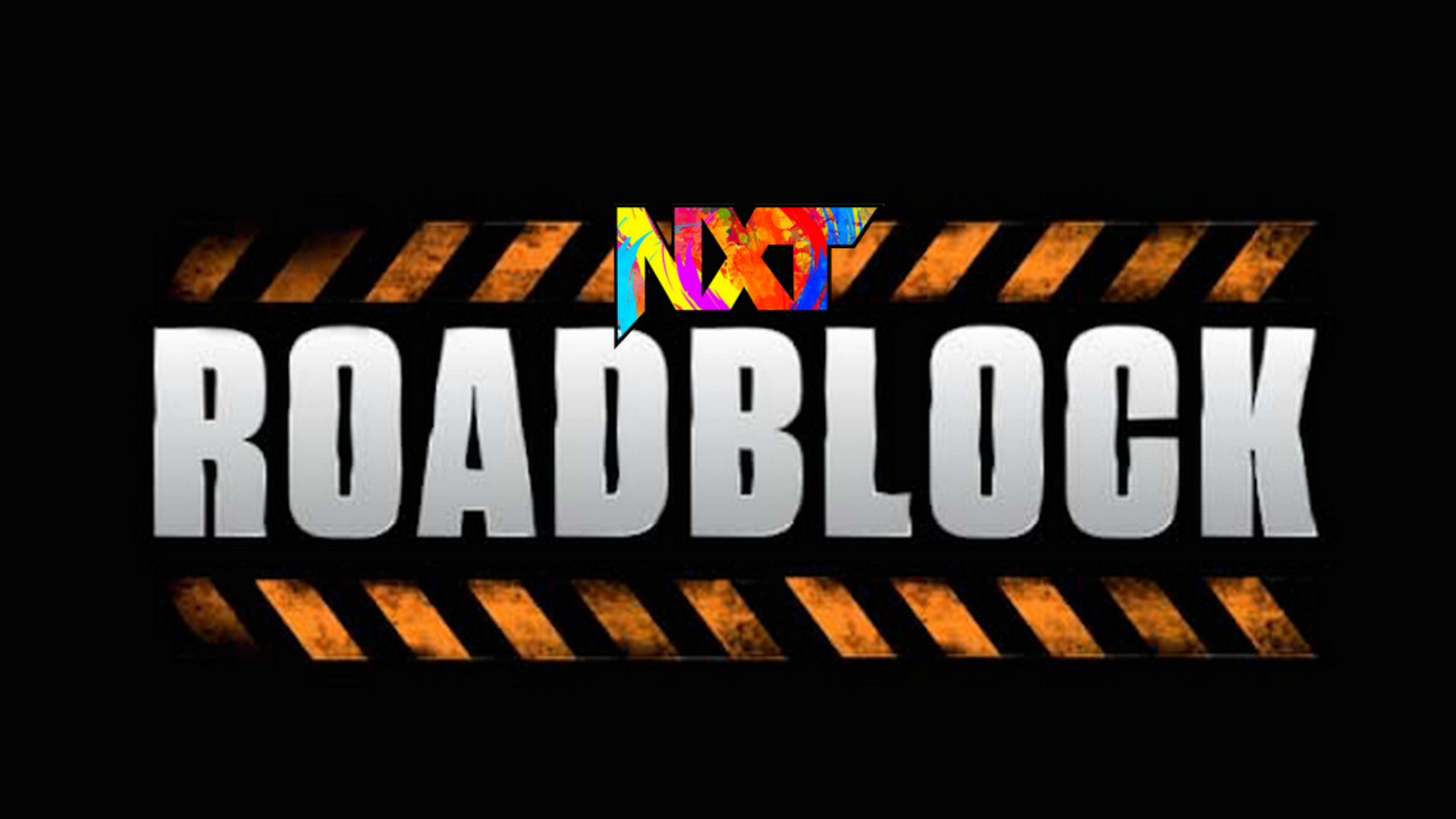 *The match ended in disqualification after the intervention of The Creed Brothers, for which Fabian Aichner & Marcel Barthel remains as champions.