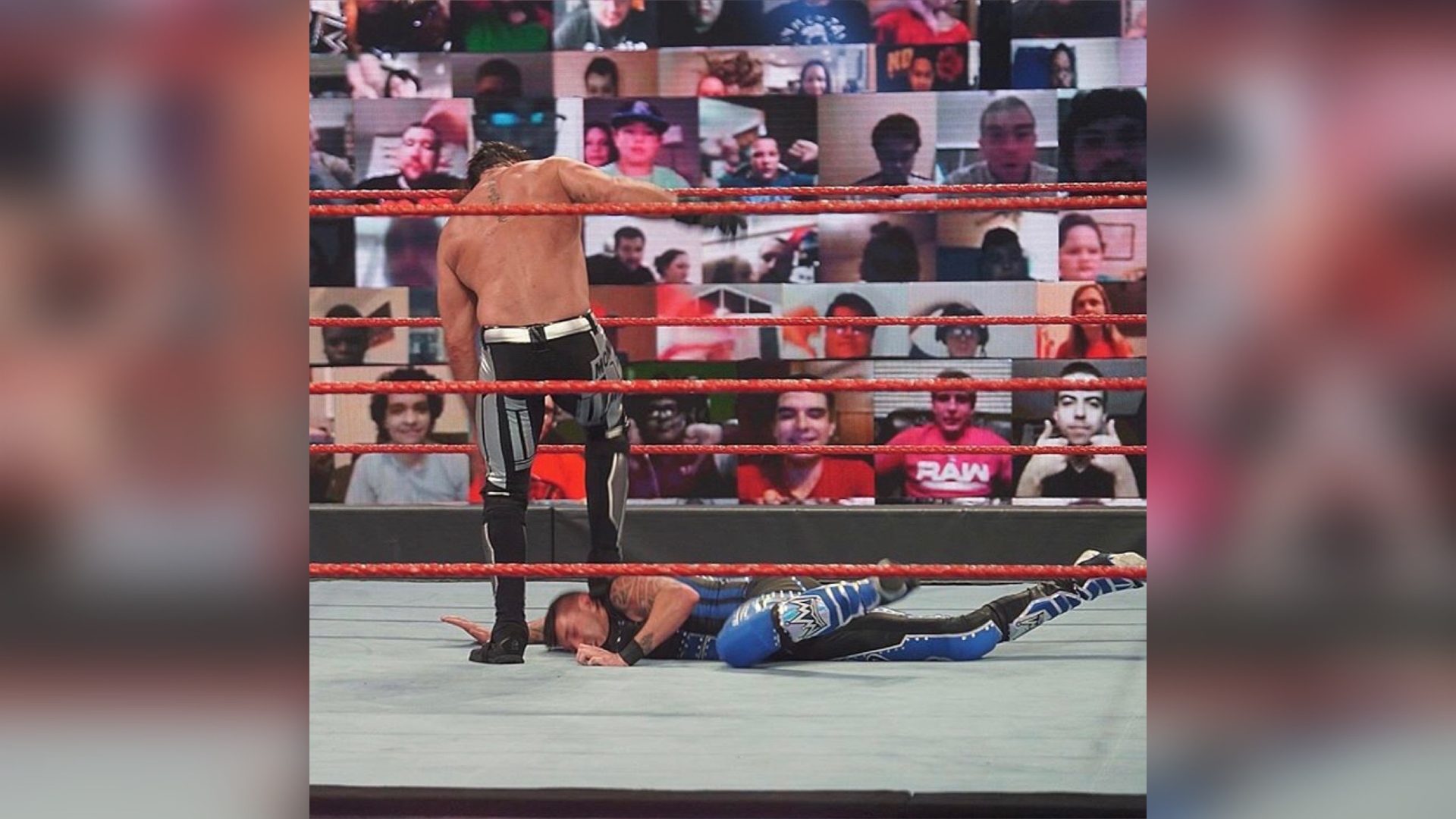 WWE held the episode 1423 of Monday Night RAW at the Amway Center in Orlando, Florida, in whose Domonik Mysterio was again defeated by Seth Rollins, now in a Qualifying Match for the Triple Threat to determine the number one contender for the WWE Championship at WWE Clash of Champions PPV.

In the Main Event Match, Randy Orton won a title shot for the WWE Championship after beating in a Triple Threat Match. Drew McIntyre will defend the title against The Viper at at WWE Clash of Champions.

The Tag Team Match between The Street Profits and Andradre & Angel Garza ended in No Contest due to the intervention of RETRIBUTION, who even attacked Zelina Vega, Angel Garza fled along with Demi Burnett. Then Garza left her backstage before the arrival of the hooded faction.