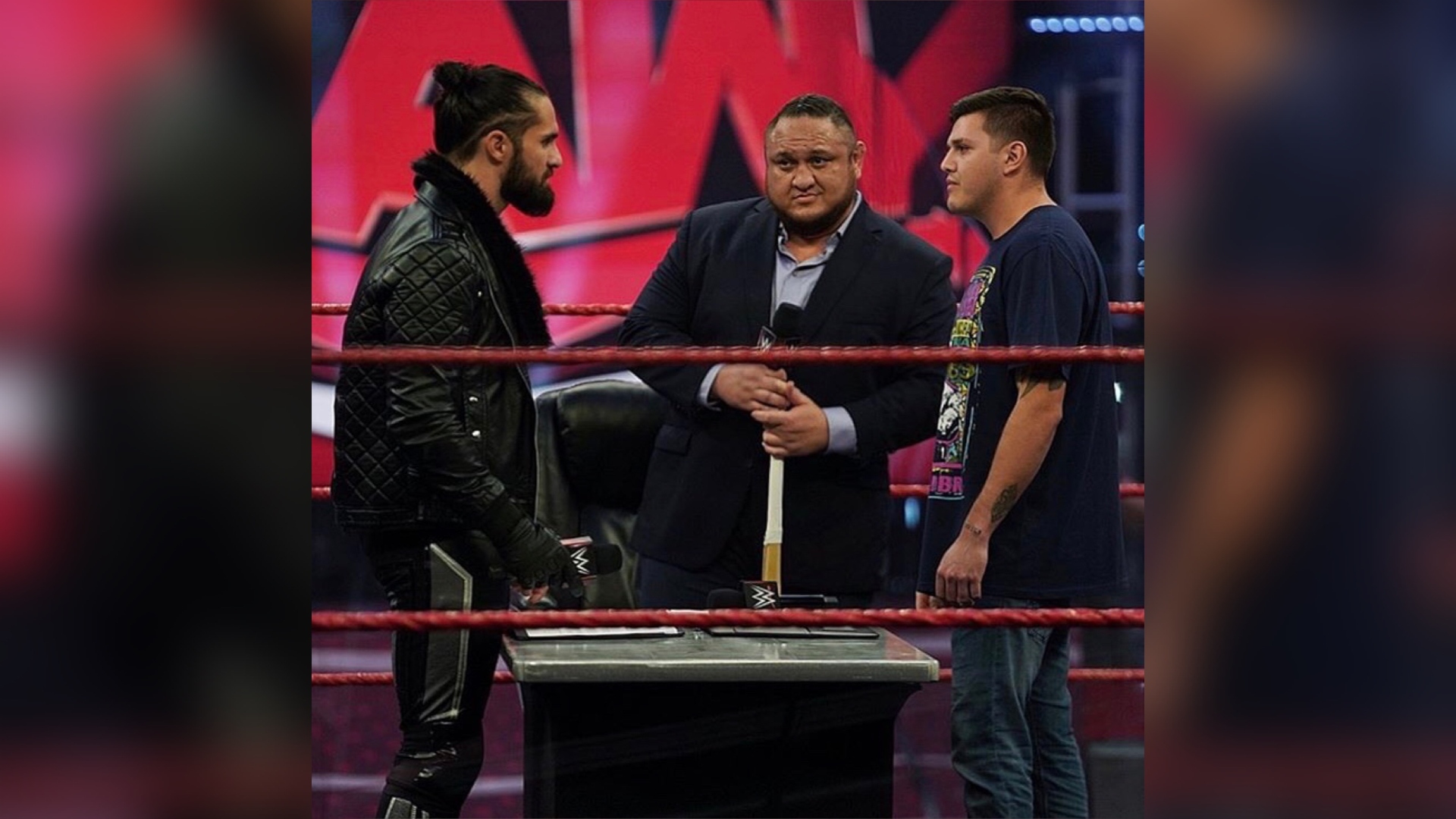 It’s official, Dominik Mysterio will face Seth Rollins in a No Disqualification Match in SummerSlam

WWE held the episode 1420 of Monday Night RAW at the WWE Performance Center in Orlando, Florida, in whose, the contract was signed for the Single Match between Dominik Mysterio and Seth Rollins in Summerslam, which will be a No Disqualification Match.

After the signing of the contract, Seth Rollins defeated Humberto Carrillo in a Single Match. After the match, the Monday Night Messiah and Murphy brutally attacked Dominik. In this way, Dominik‘s signing with WWE was made official.