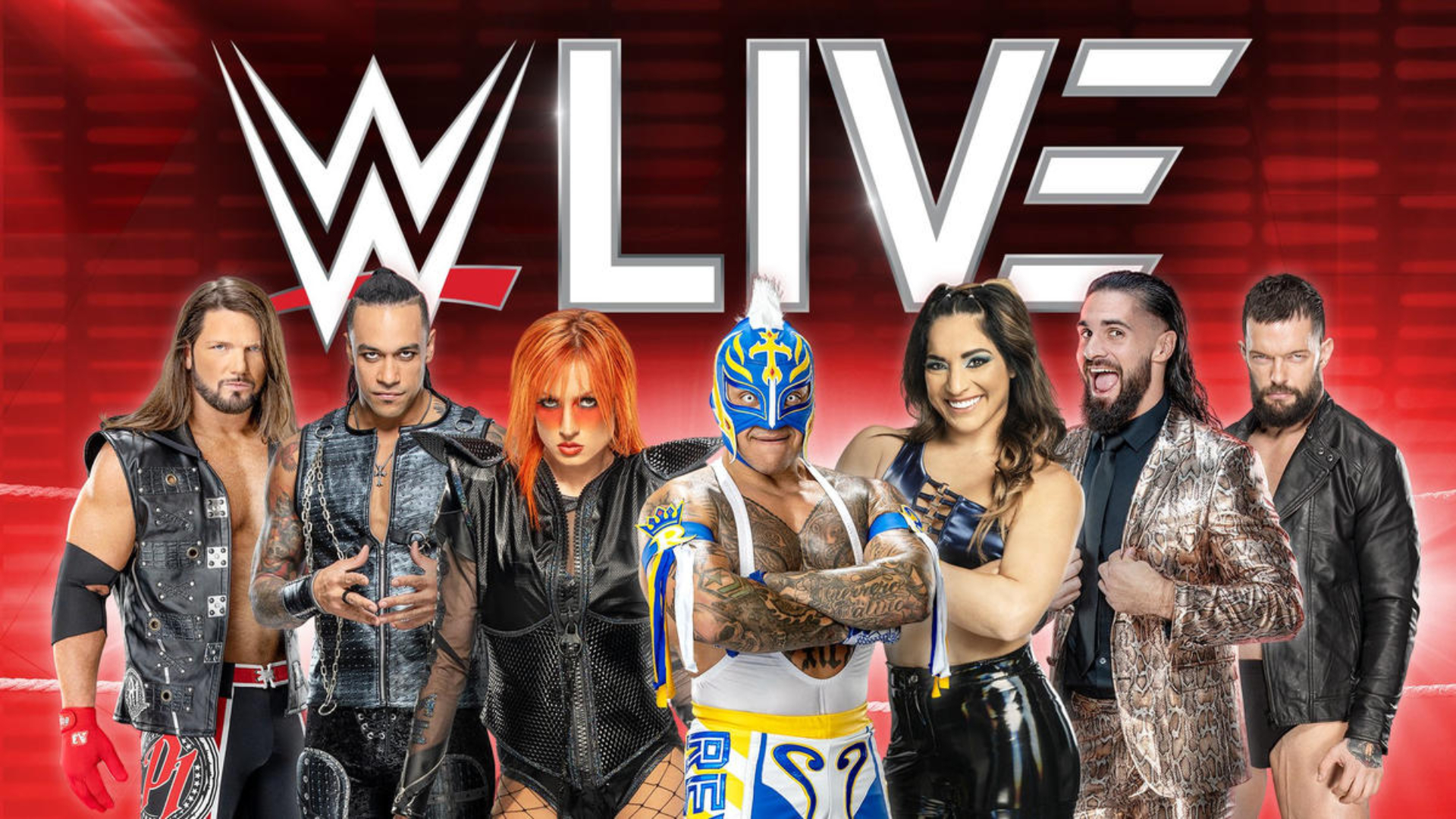 The show began with a tribute in memory of Humberto Garza Sr.

*After the match, Tamina pinned Cross and the Dana regained the title from her pinning Tamina.