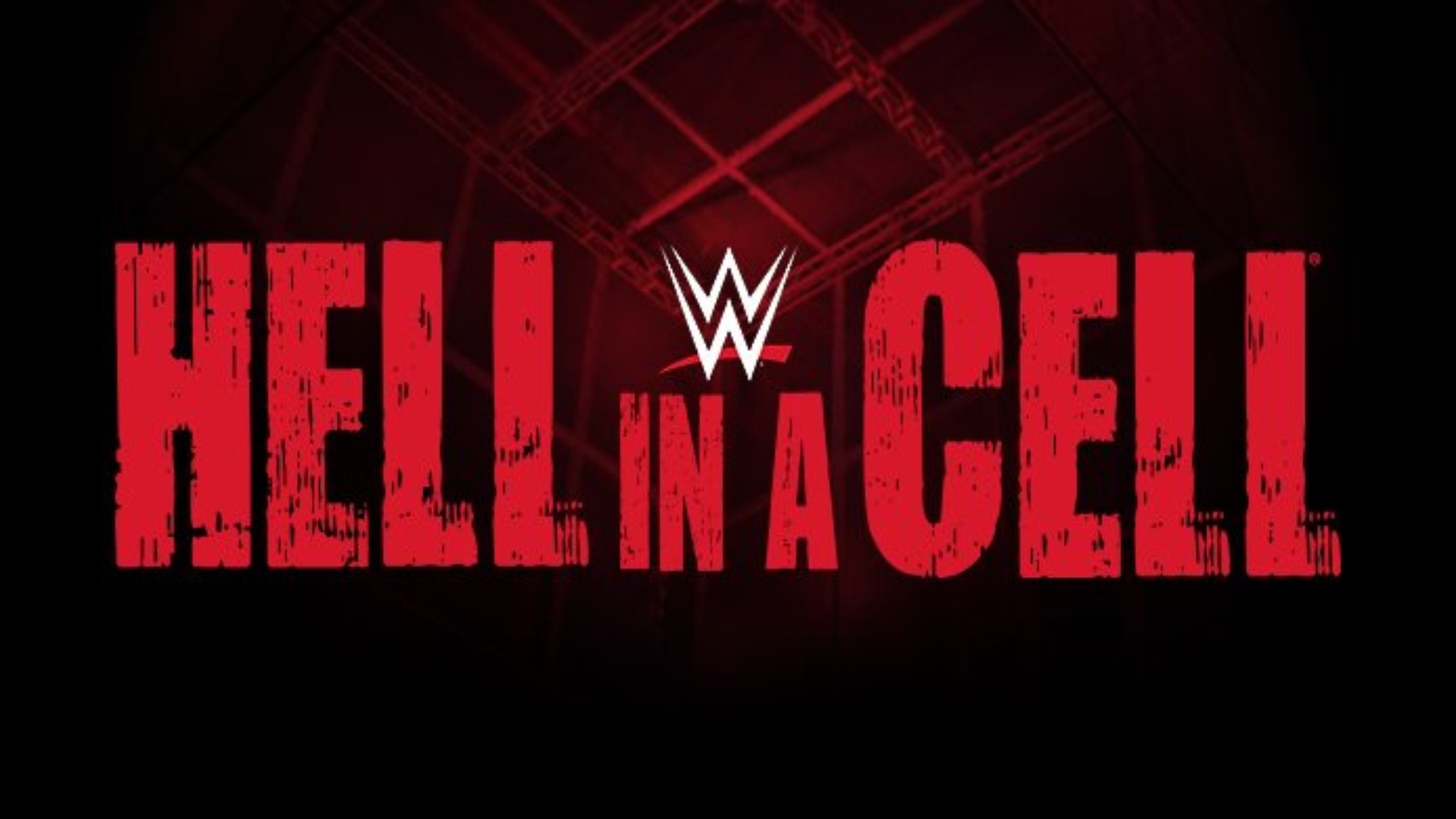 WWE held the 14th edition of Hell in a Cell PPV at the Allstate Arena in Rosemont, Illinois. 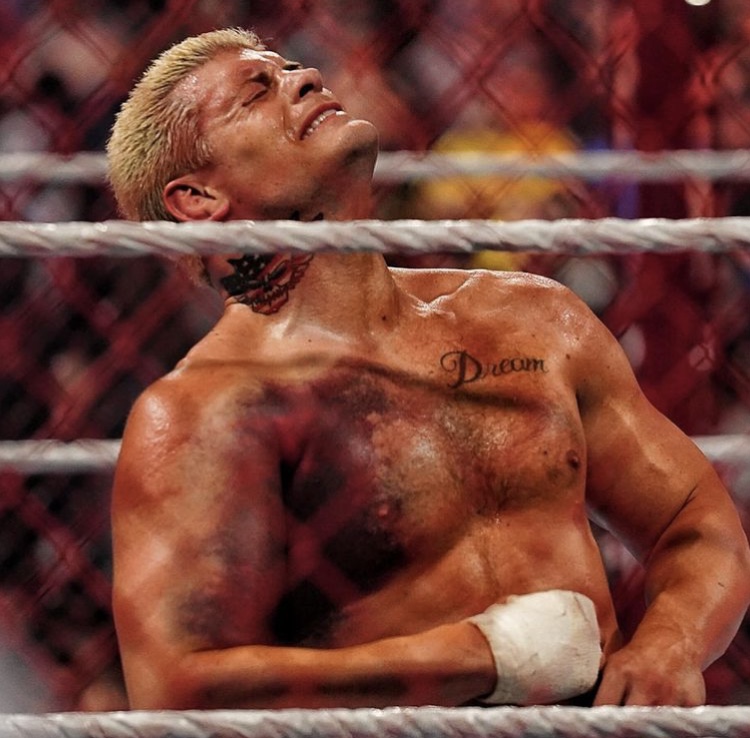 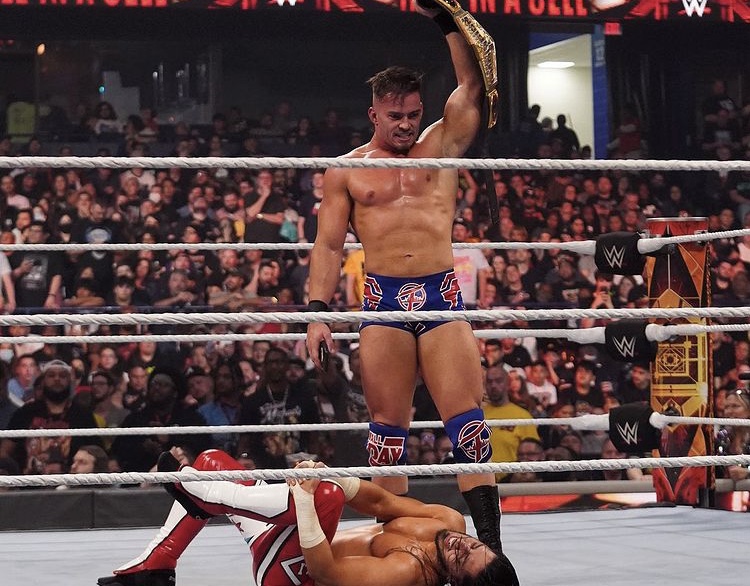 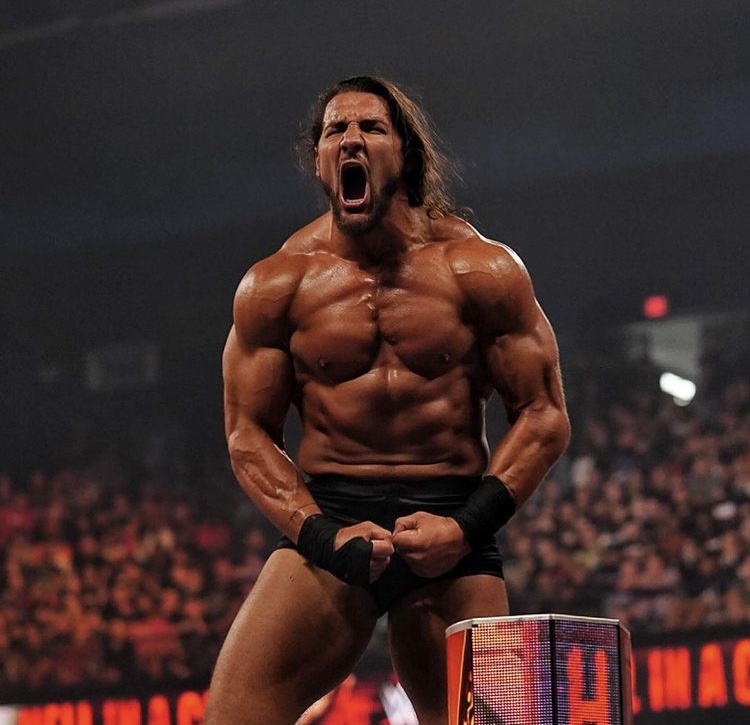 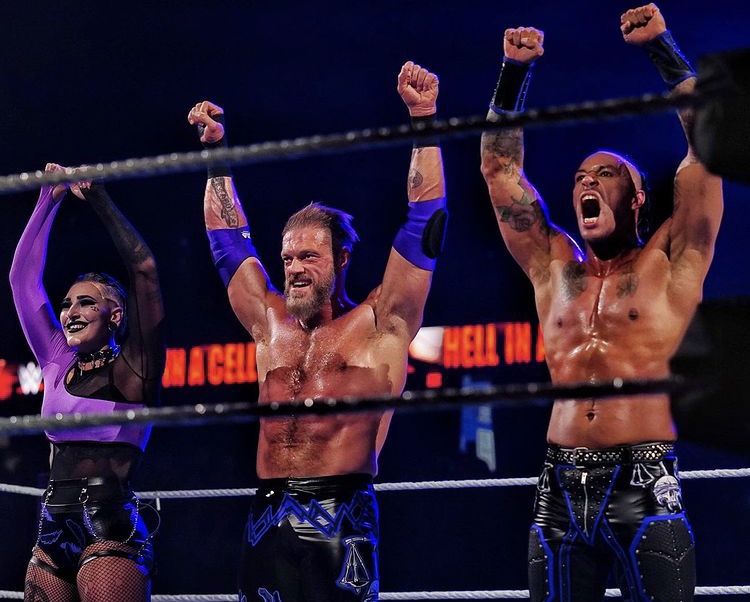 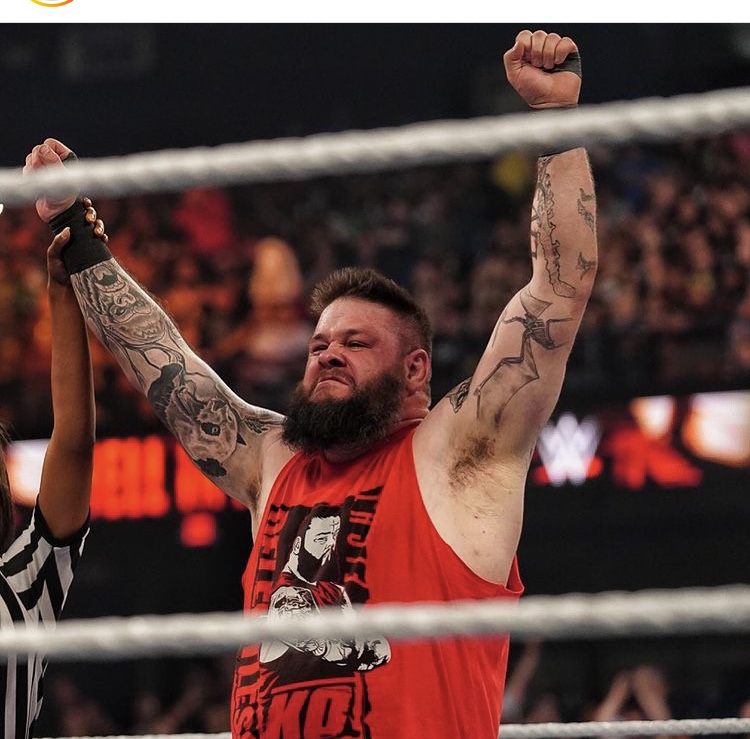 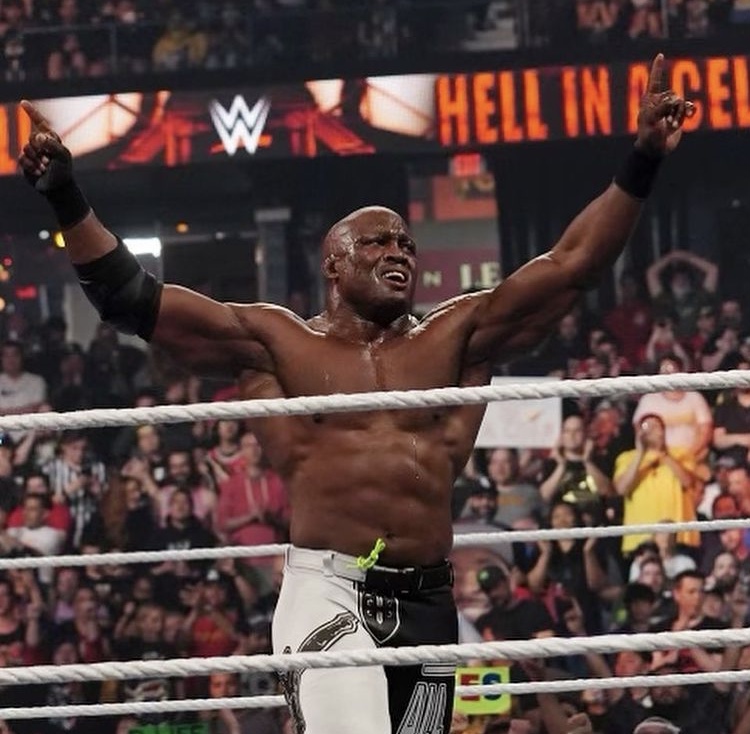 *The EST of WWE got her second successful title defense as WWE RAW Women’s Champion. 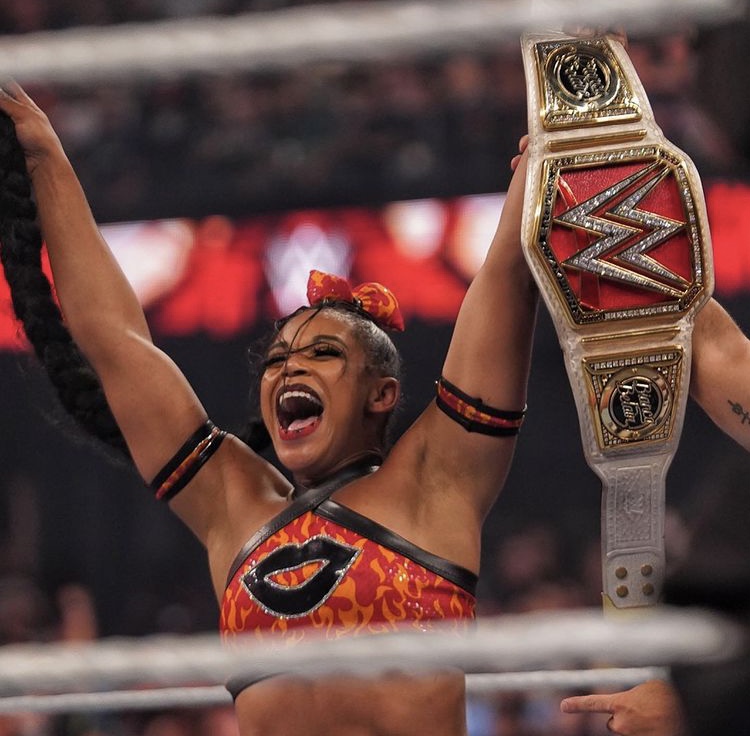