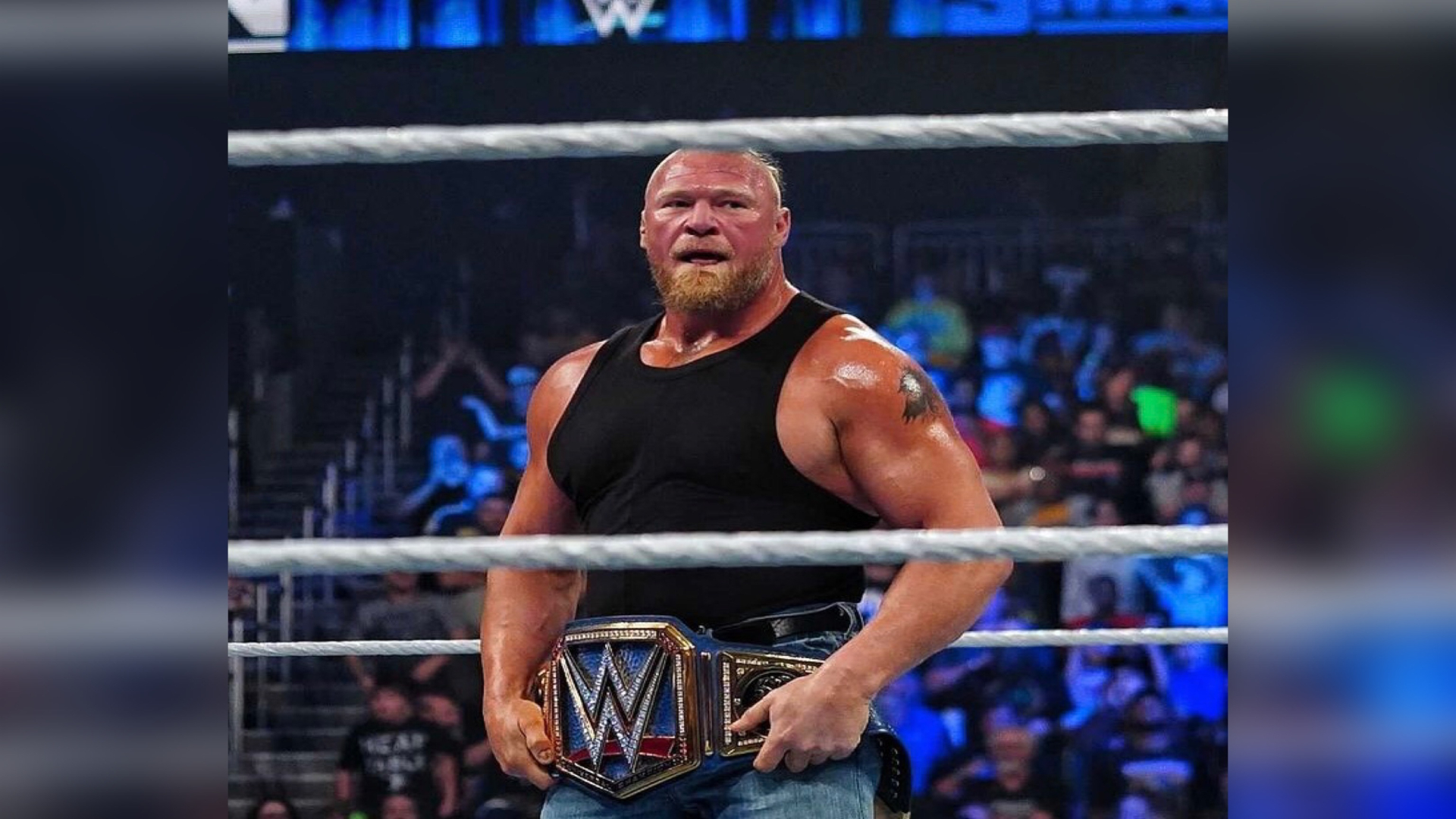 WWE held the 1157 of Friday Night SmackDown at the Intrust Bank Arena in Wichita, Kansas in whose show Brock Lesnar was suspended indefinitely due to the destruction and attacks he carried out following the provocation of Roman Reings after his triumph at Crown Jewel.

Even WWE officer Adam Pearce fell victim to The Beast by receiving an F5.

In the final segment of the show, an attempt was made to carry out the exchange of female titles between Charlotte Flair and Becky Lynch. Sasha Banks demonstrated her intention to challenge whoever has the SmackDown title.

At WWE 205 Live, the Mexican Yulisa Leon (Jennifer Cantu) had her WWE ring debut along with Katrina Cortez, being defeated by Valentina Feroz & Amari Miller in a Tag Team Match.