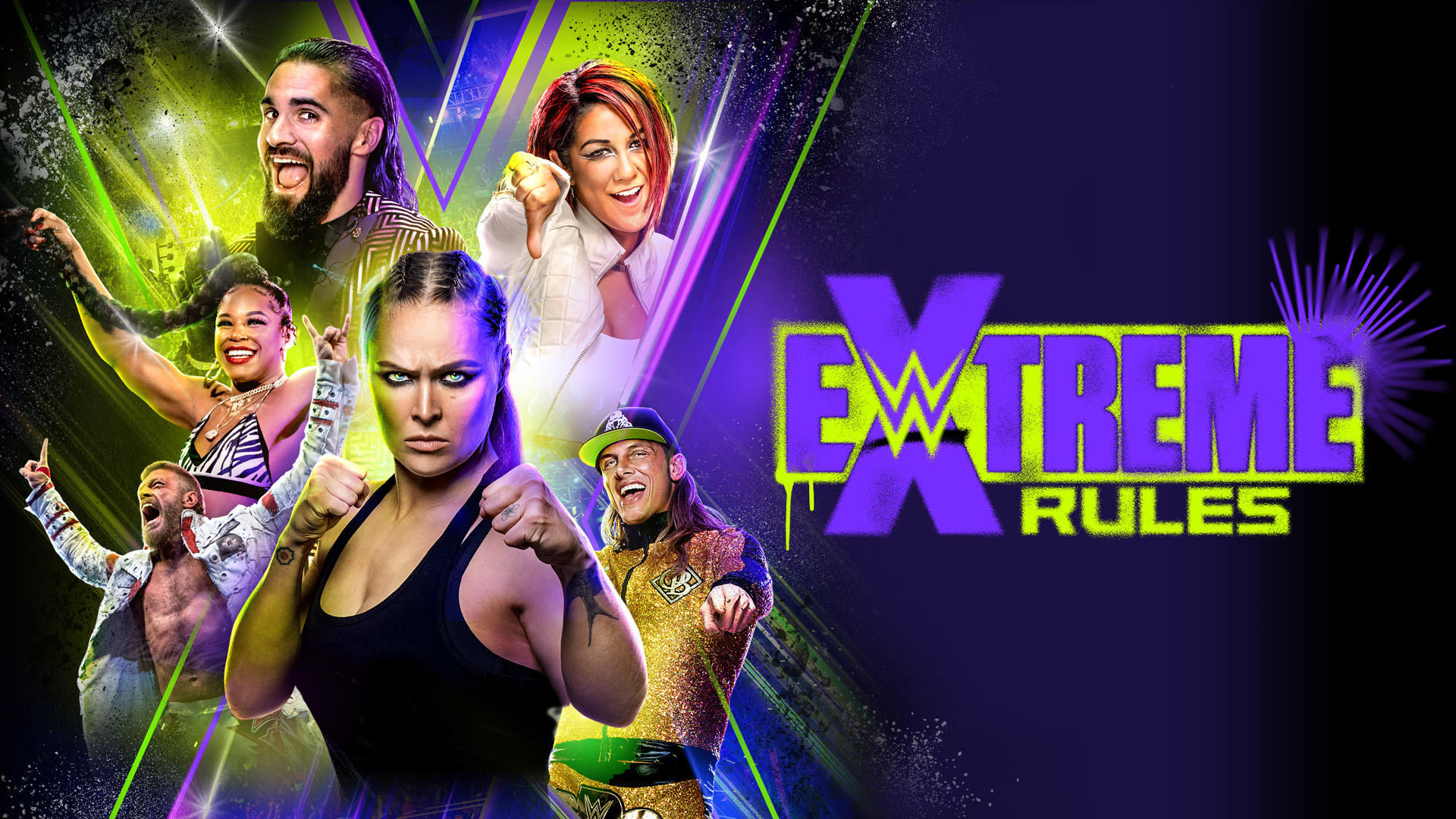 WWE held the 14th edition of Extreme Rules at the Wells Fargo Center in Philadelphia, Pennsylvania.

*Ronda Rousey won the WWE SmackDown Women’s Championship for the second time in her career.