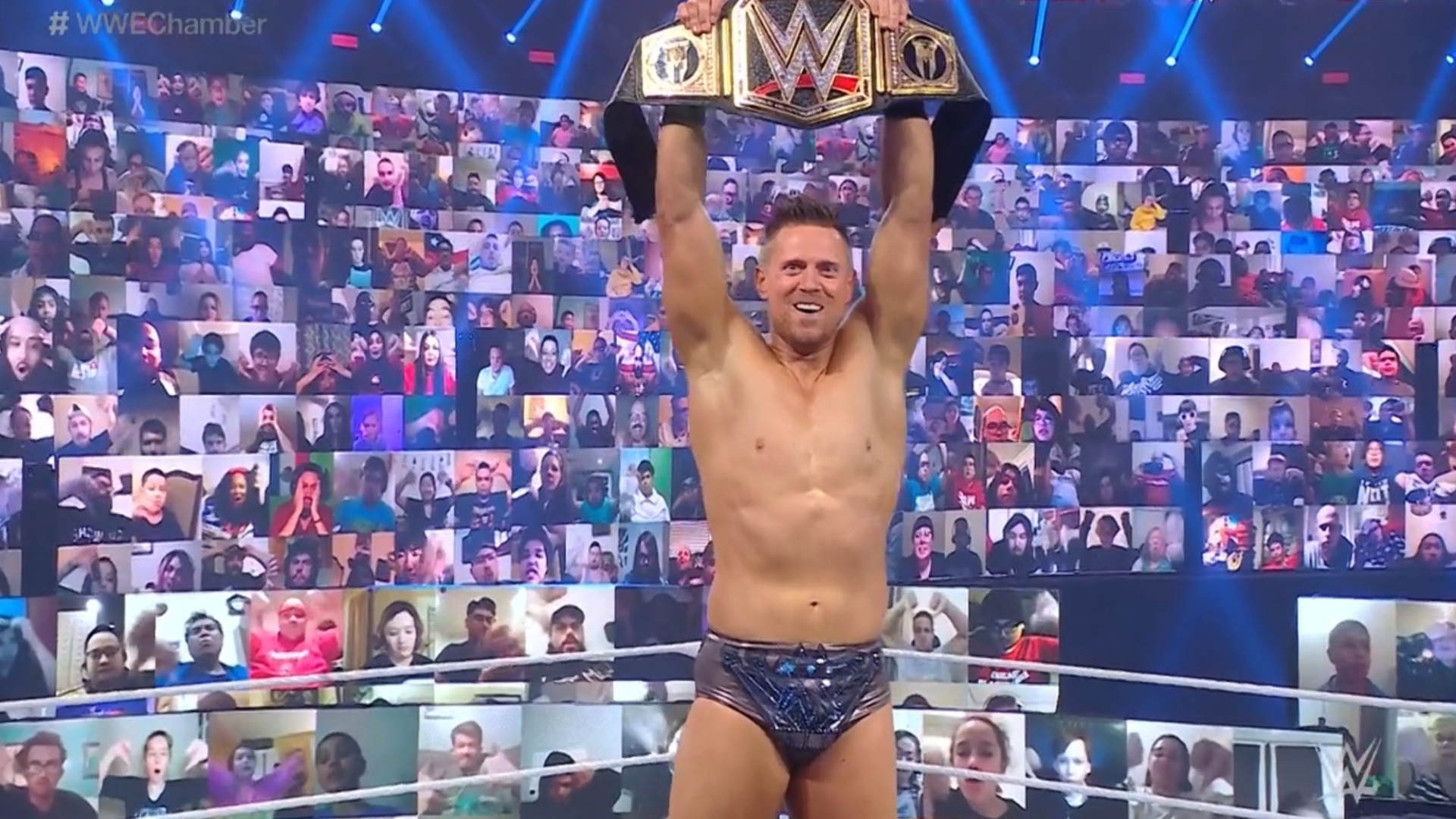 The Miz validates his Money in the Bank briefcase and wins the WWE Championship. (PHOTO: WWE)
WWE Event Review

At the end of the match, Bobby Lashley attacked Drew McIntyre , which was used by The Miz to validate his Money in the Bank briefcase to win the WWE Championship for the second time in his career.

In a backstage segment, The Miz got involved with Bad Bunny.

Roman Reings retained the WWE Championship after beating Daniel Bryan. At the end of the match, Edge surprised with a Spear to Roman Reings, hinting his intentions for WrestleMania.

At the Pre-Show Match, John Morrison won a place in the Triple Threat Match for the WWE United States Championship after beating Elias, Mustafa Ali and Ricochet in a Fatal 4-Way Match.