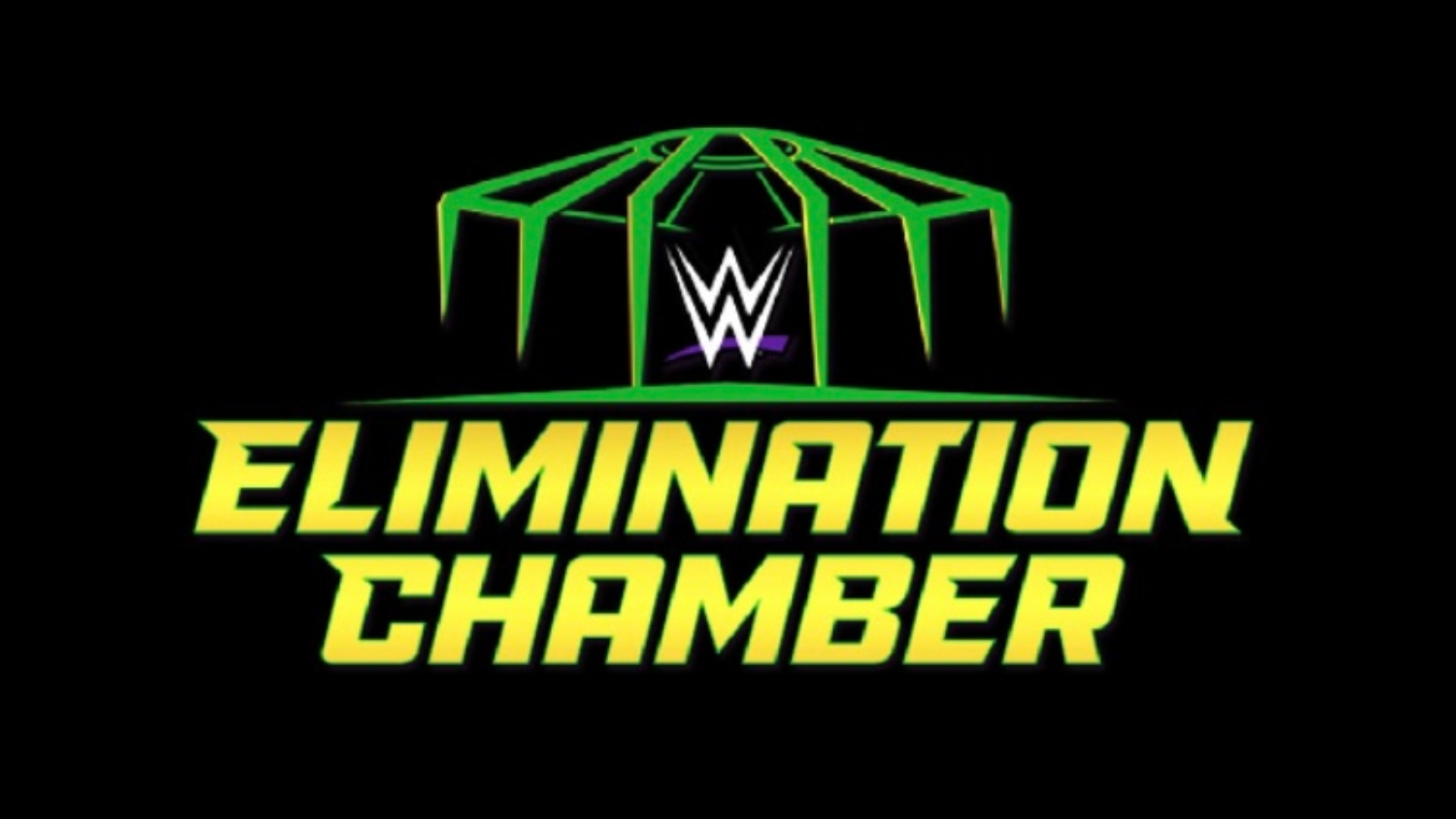 *Brock Lesnar won the WWE Championship for the seventh time in his career, at WrestleMania 38 he will face Roman Reigns in a Champion Vs. Champion Match. 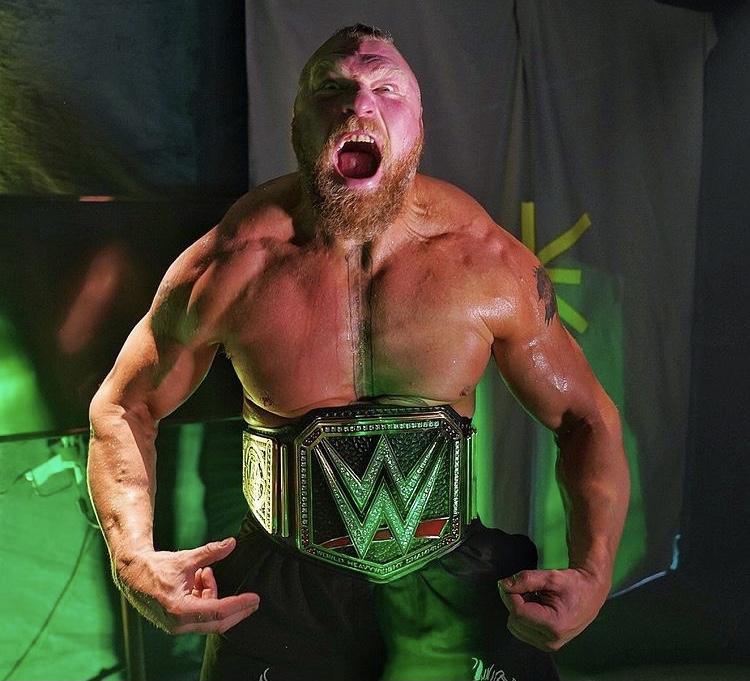 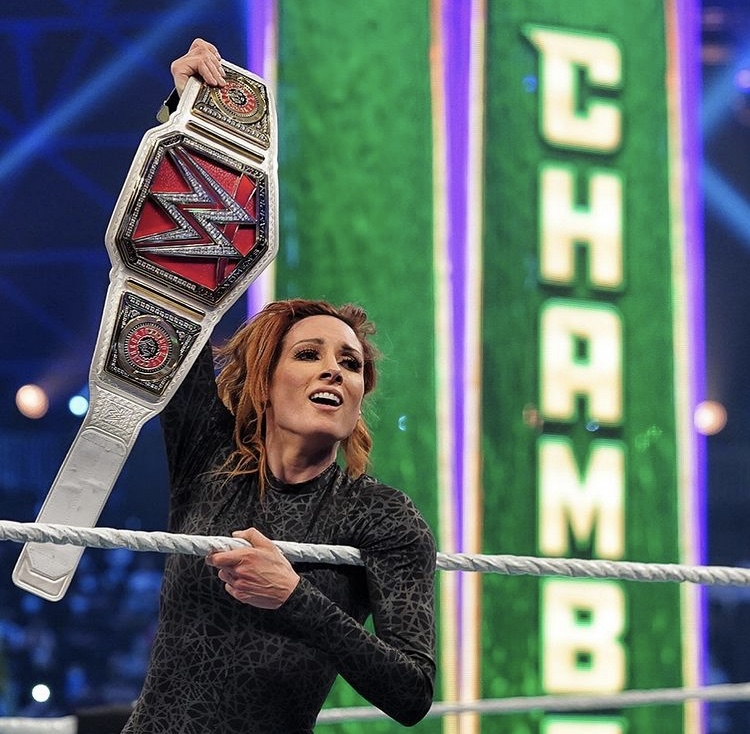 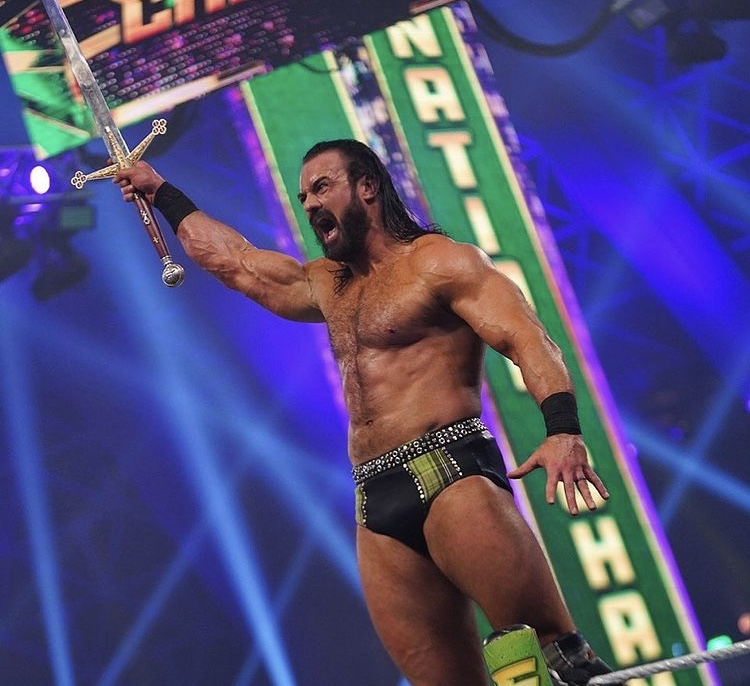 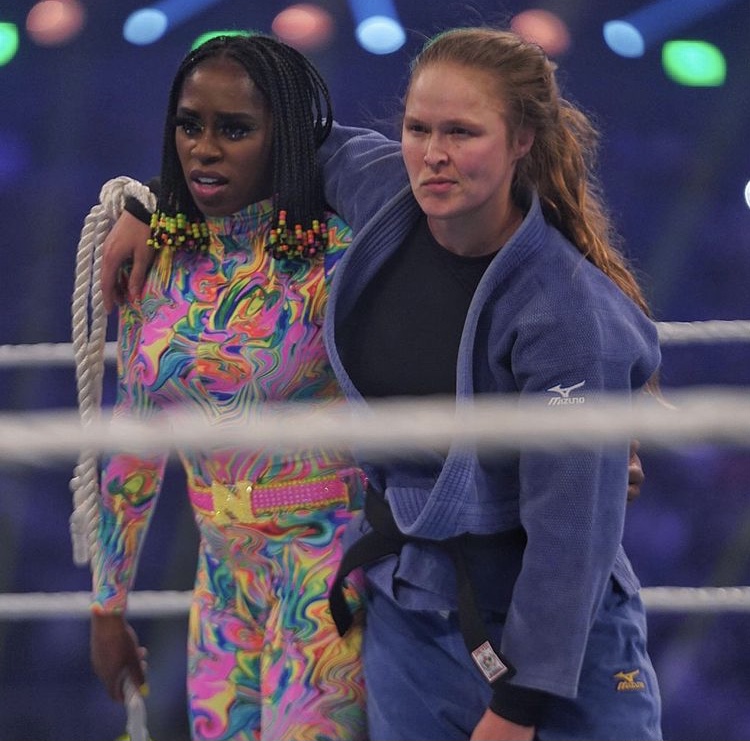 *Bianca Belair won the Elimination Chamber winninga title shot for the WWE RAW Women’s Championship. The EST of WWE will face Becky Lynch in a Title Match at WrestleMania 38. 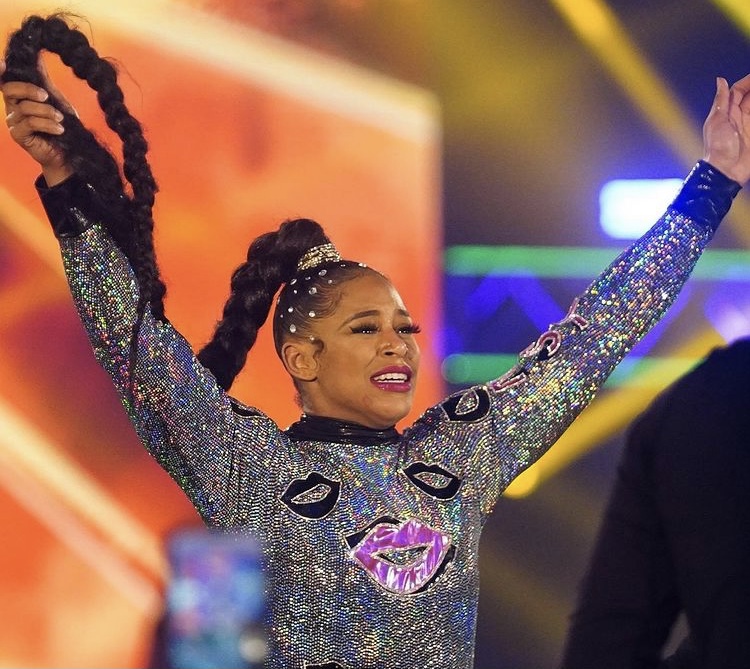 *The Tribal Chief made his 20th successful title defense as WWE Universal Champion. 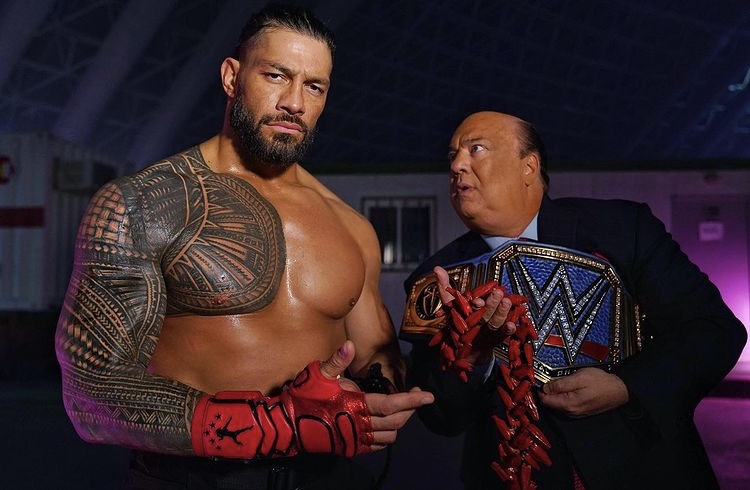 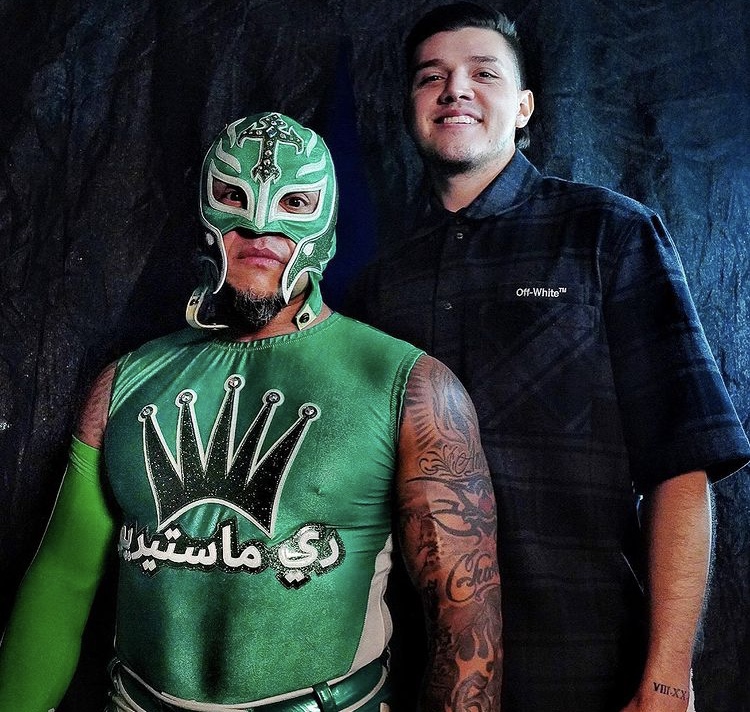