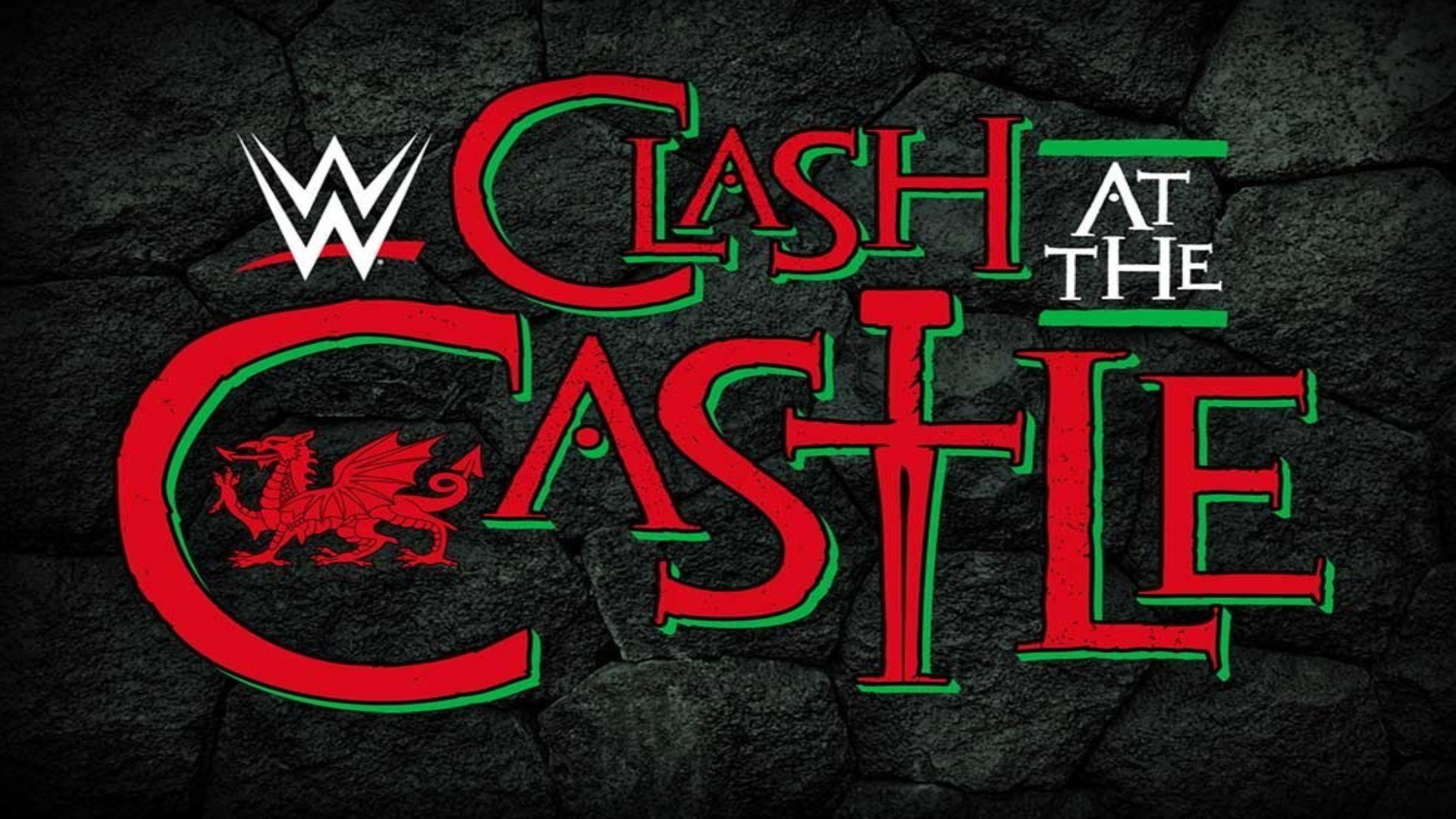 WWE held the Clash at the Castle PPV at Principality Stadium in Cardiff, Wales.

WWE‘s next pay-per-view will be Extreme Rules on October 8 at the Wells Fargo Center in Philadelphia, Pennsylvania. 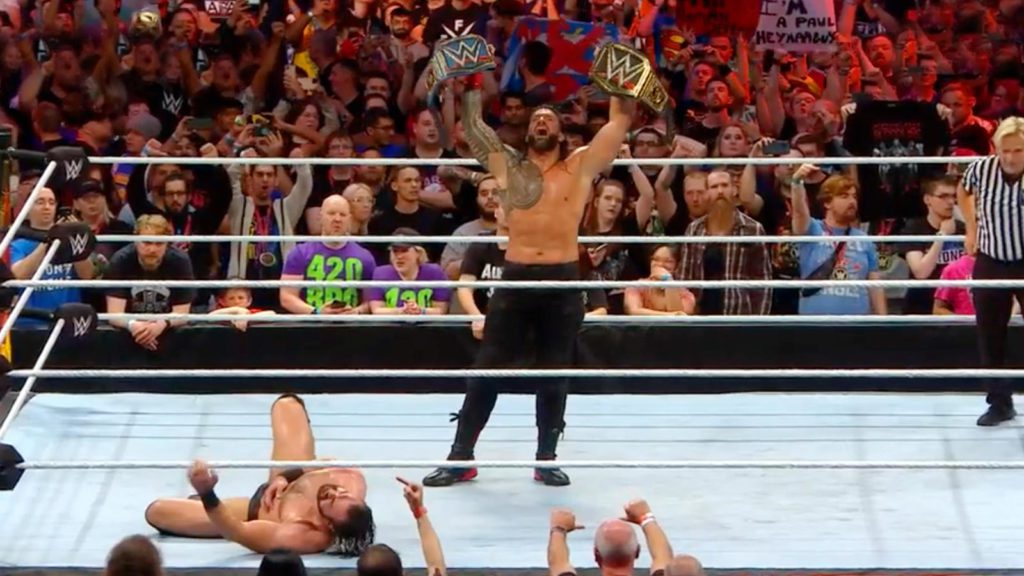 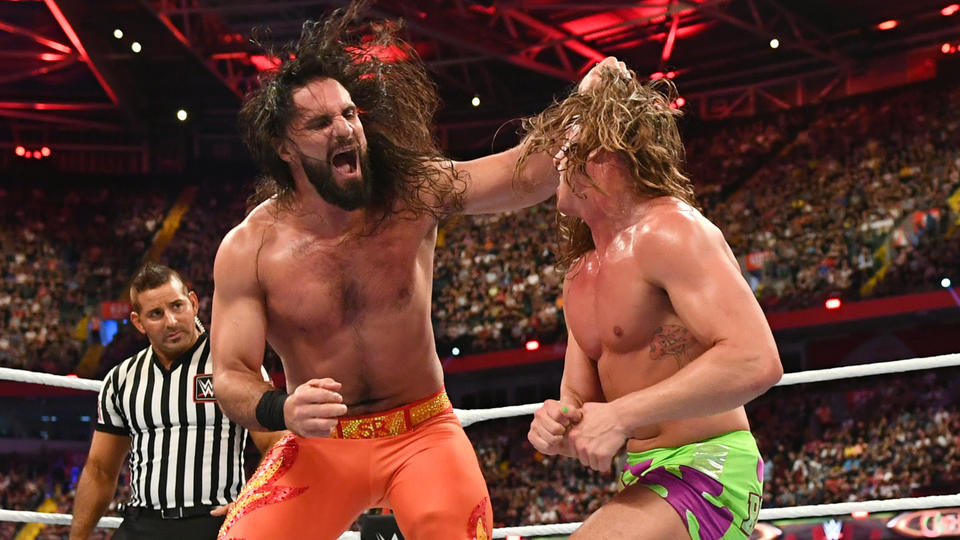 *At the end of the match, Dominik Mysterio attacked Edge and Rey Mysterio. 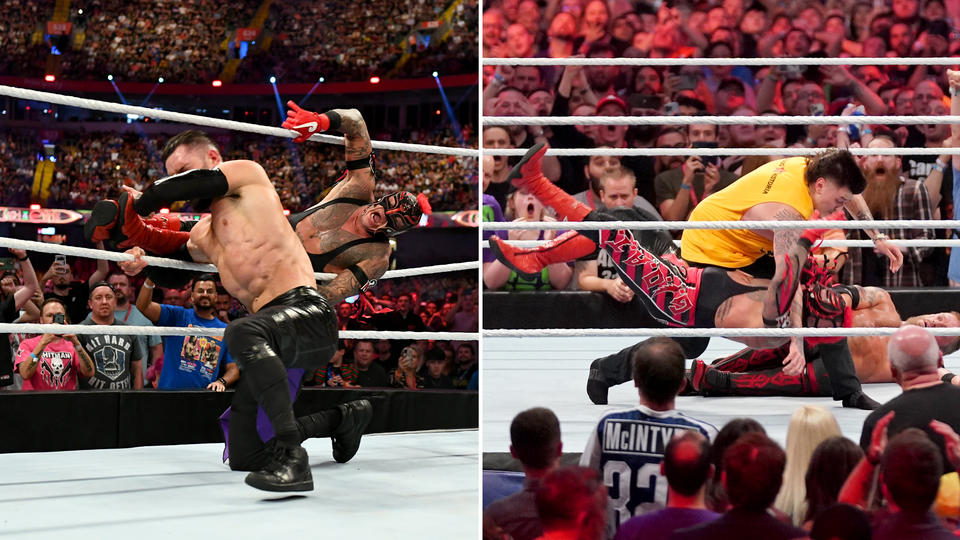 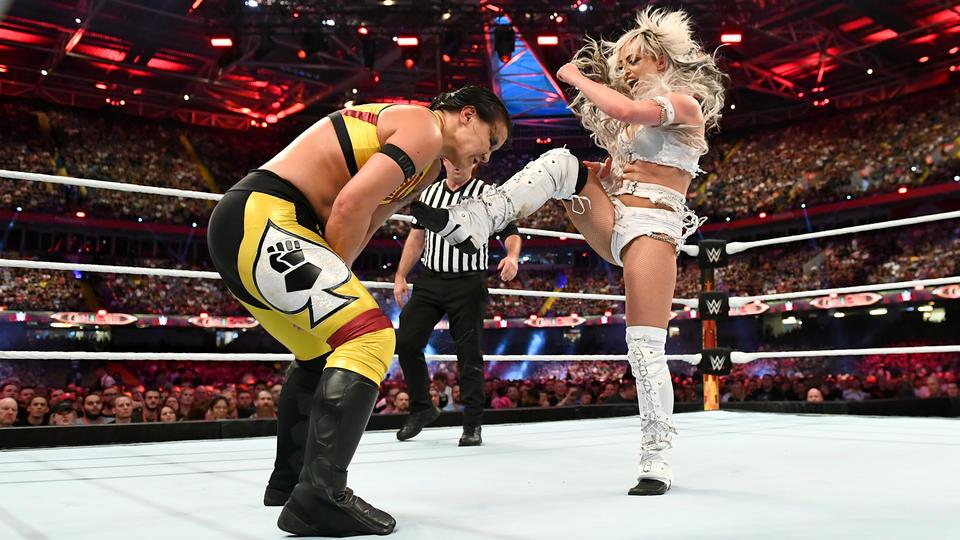 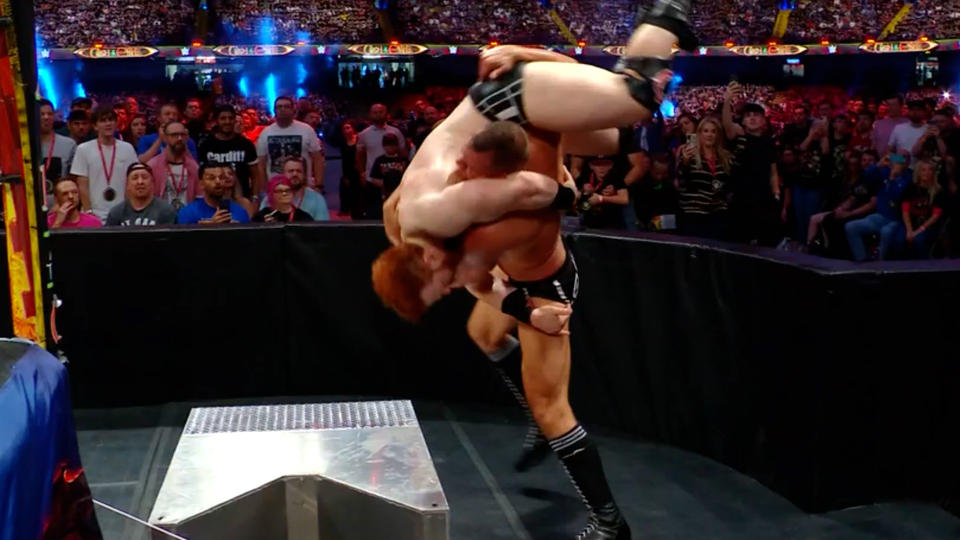 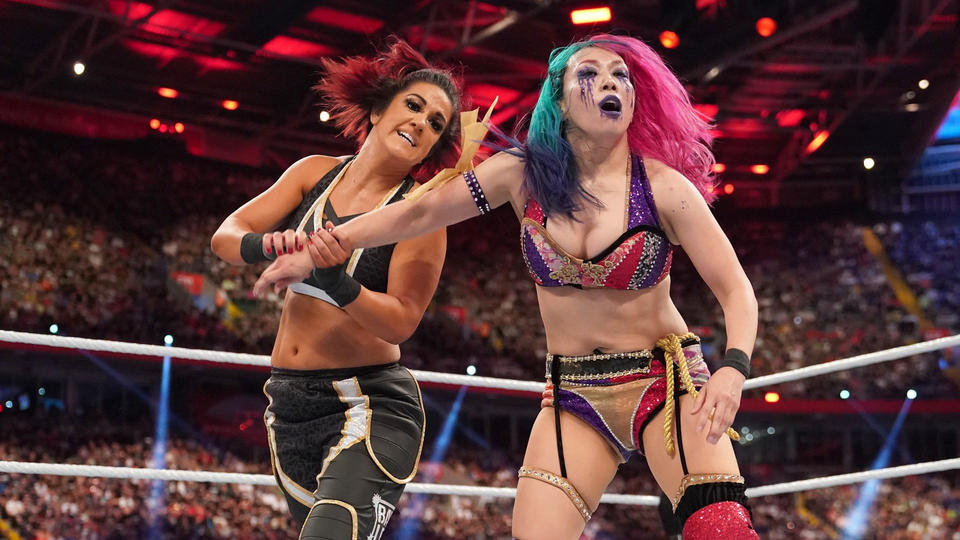