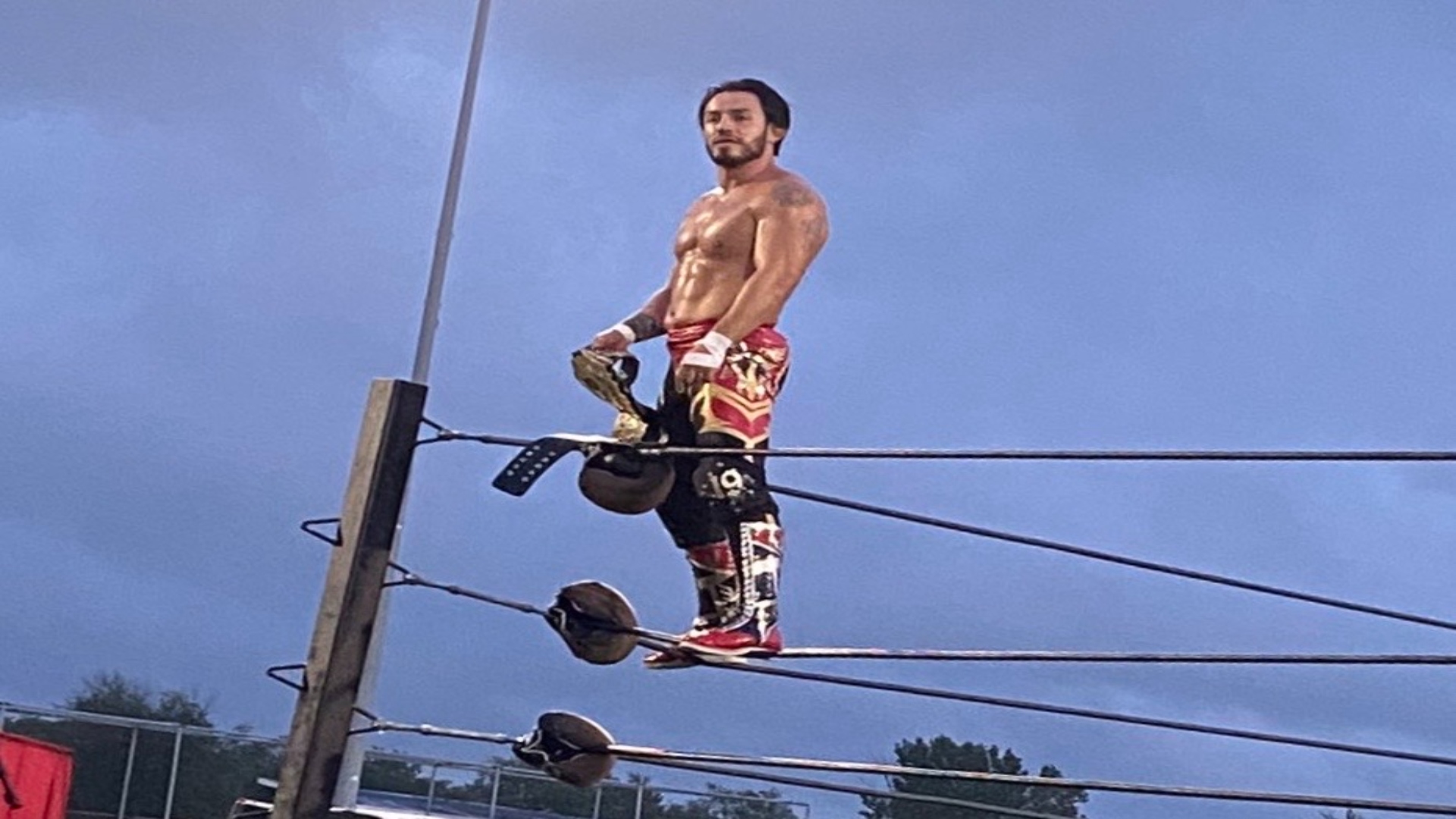 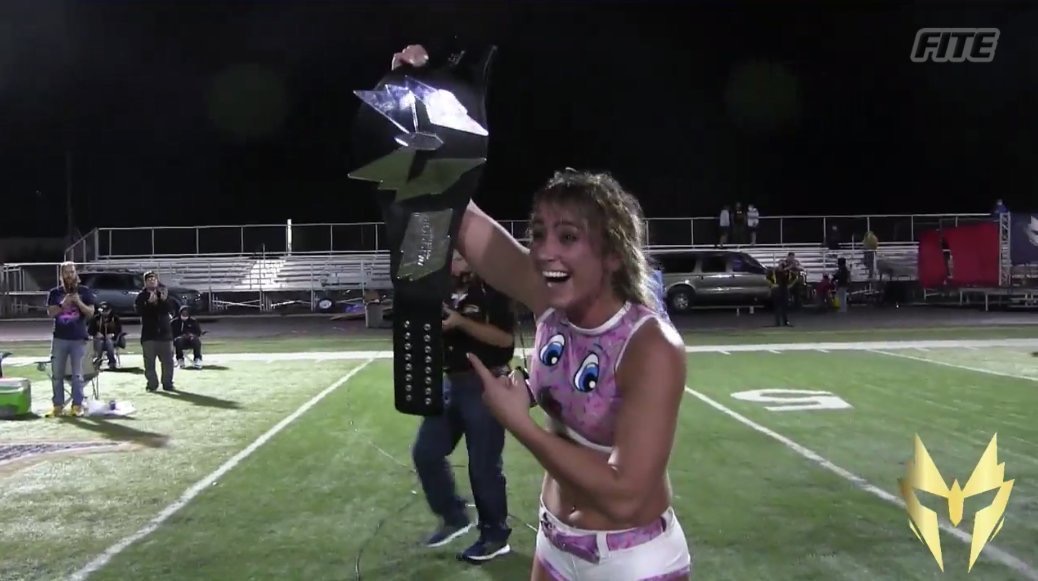 Warhorse won a title shot for the Warrior Wrestling Championship after beating Joey Janela. This coming September 19, Brian Pillman Jr. will defend the title against Warhorse at the tag 2 of the Stadium Series. 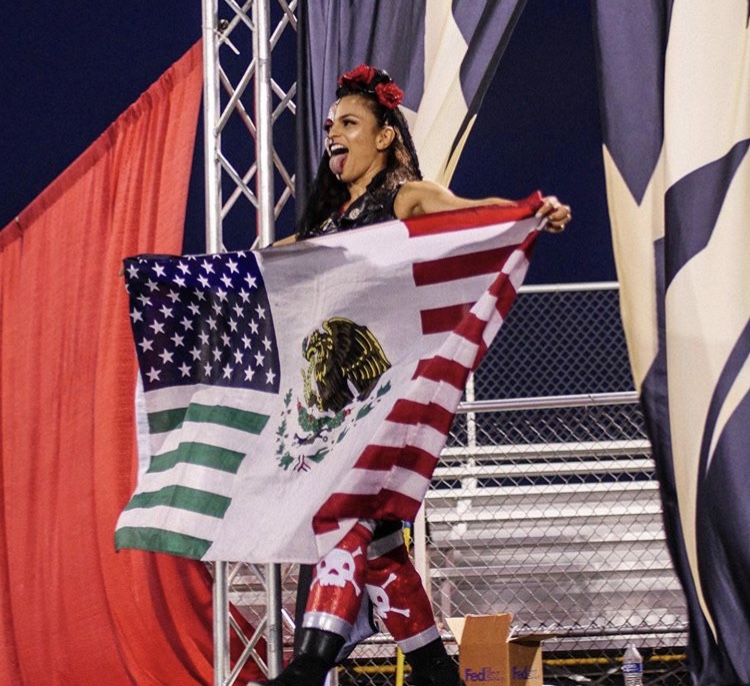