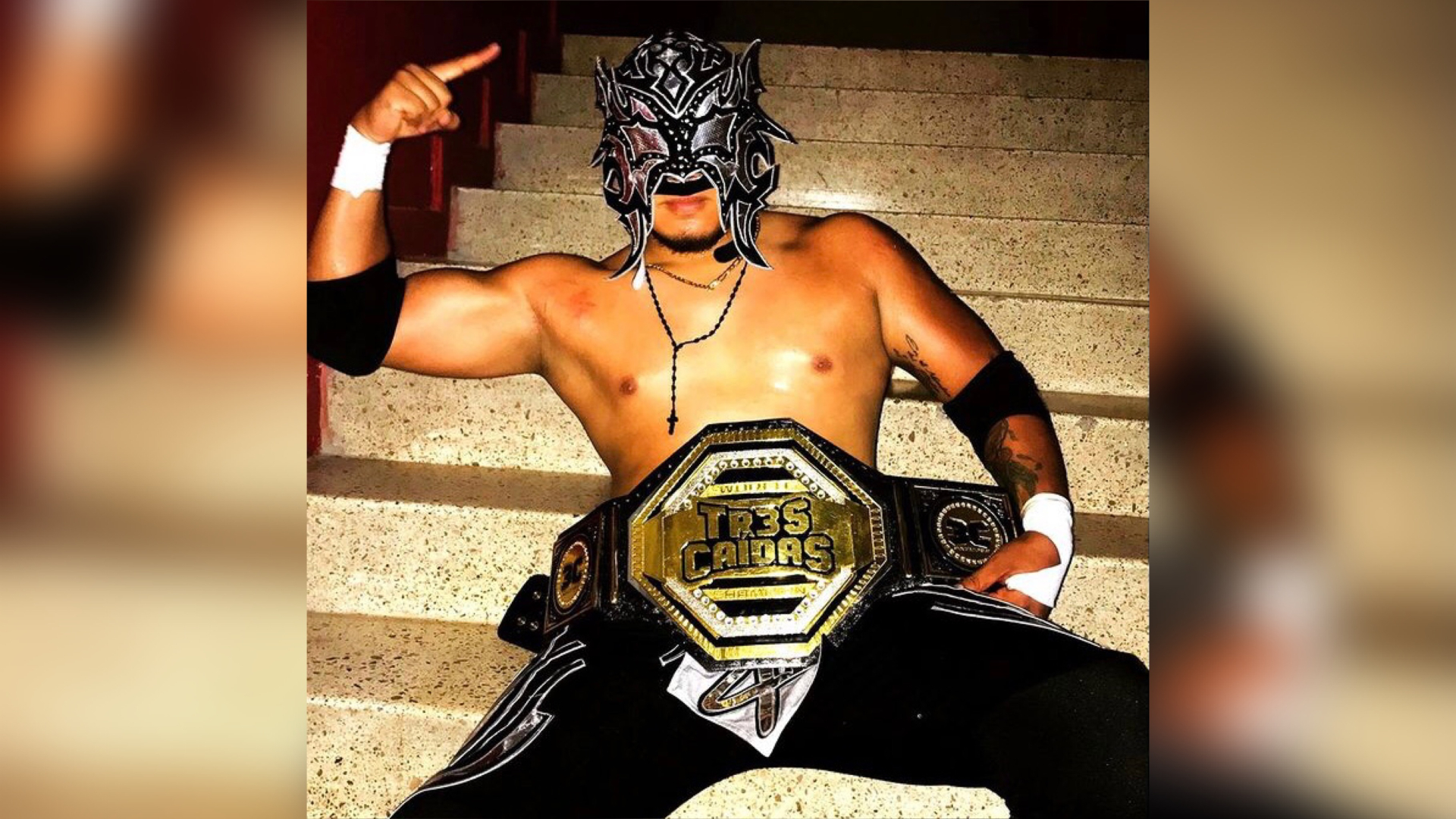 The wait is over. Tr3s Caidas returned to action and held the VIP Access Live Show at the Salon Albaroja in Tijuana, Baja California, with two spectacular title matches. In the Main Event, Jonathan retained the Tr3s Caidas Heavyweight Championship after beating Arandu and Ultimo Guerrero in a 3-Way Match. Jonathan has been a Tr3s Caidas Heavyweight Champion since June 23, 2019, after defeating Black Destiny, Xtreme Tiger and Mecha Wolf 450 in a Fatal 4-Way Match at the Arena Big Punch, since then he has got three successful title defenses. 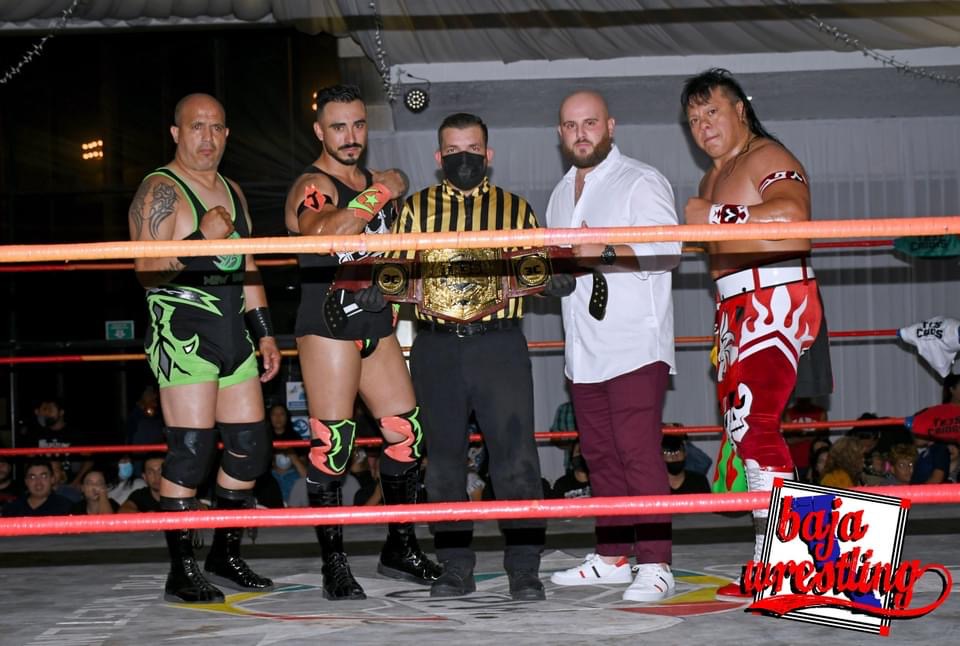 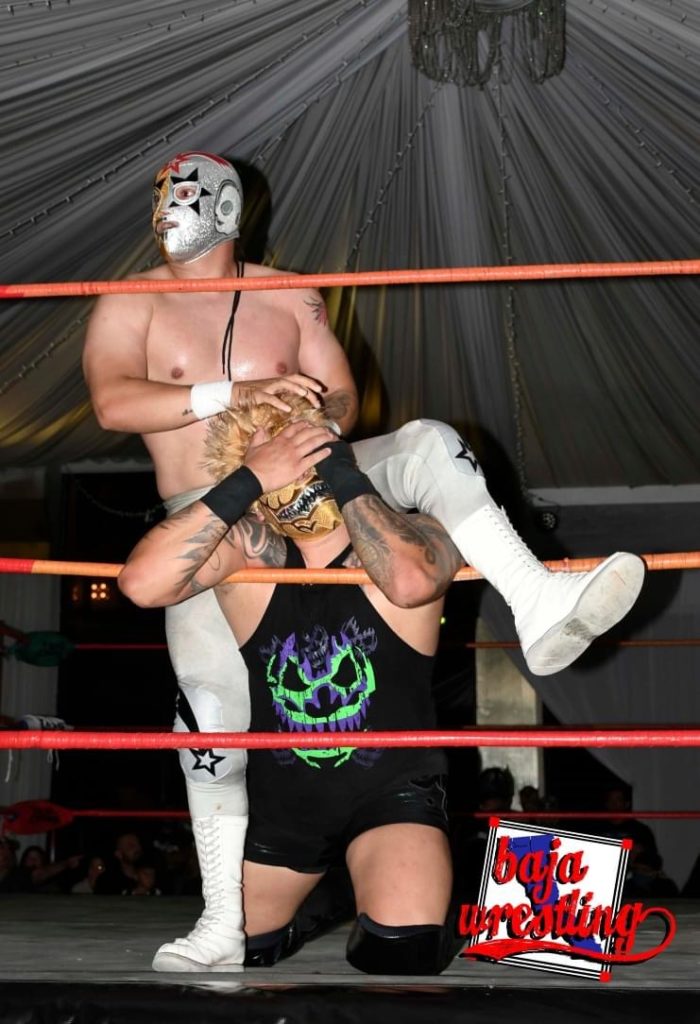 Mirage became the first luchador to win the Tr3s Caidas Light Heavyweight Championship after beating Skalibur in a Title Match. 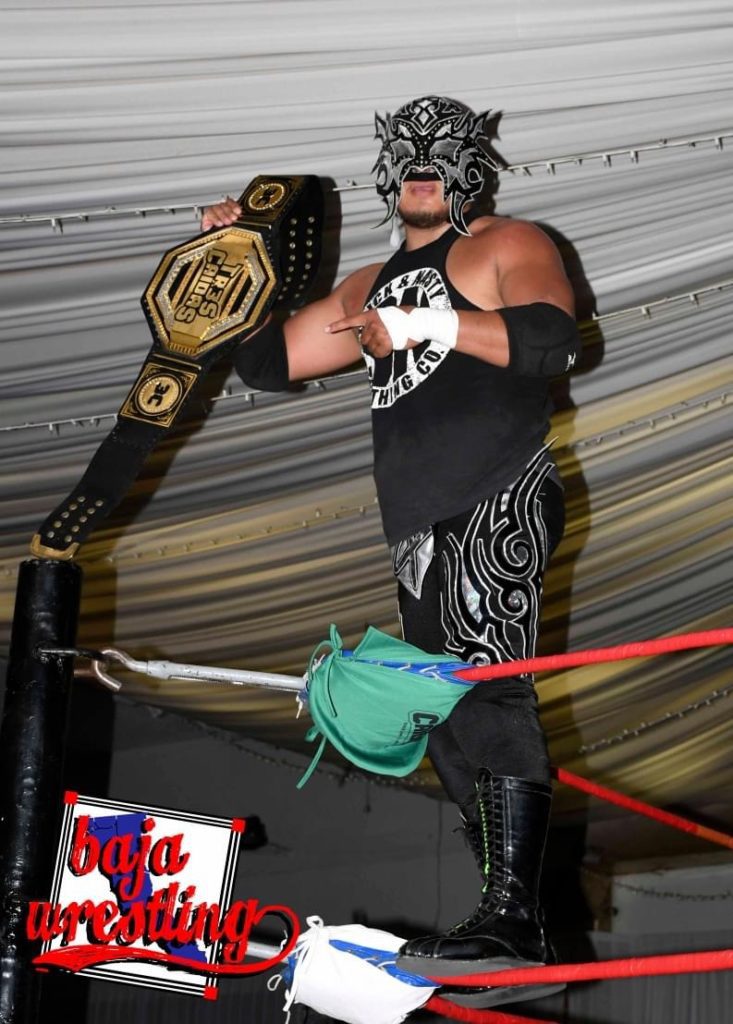