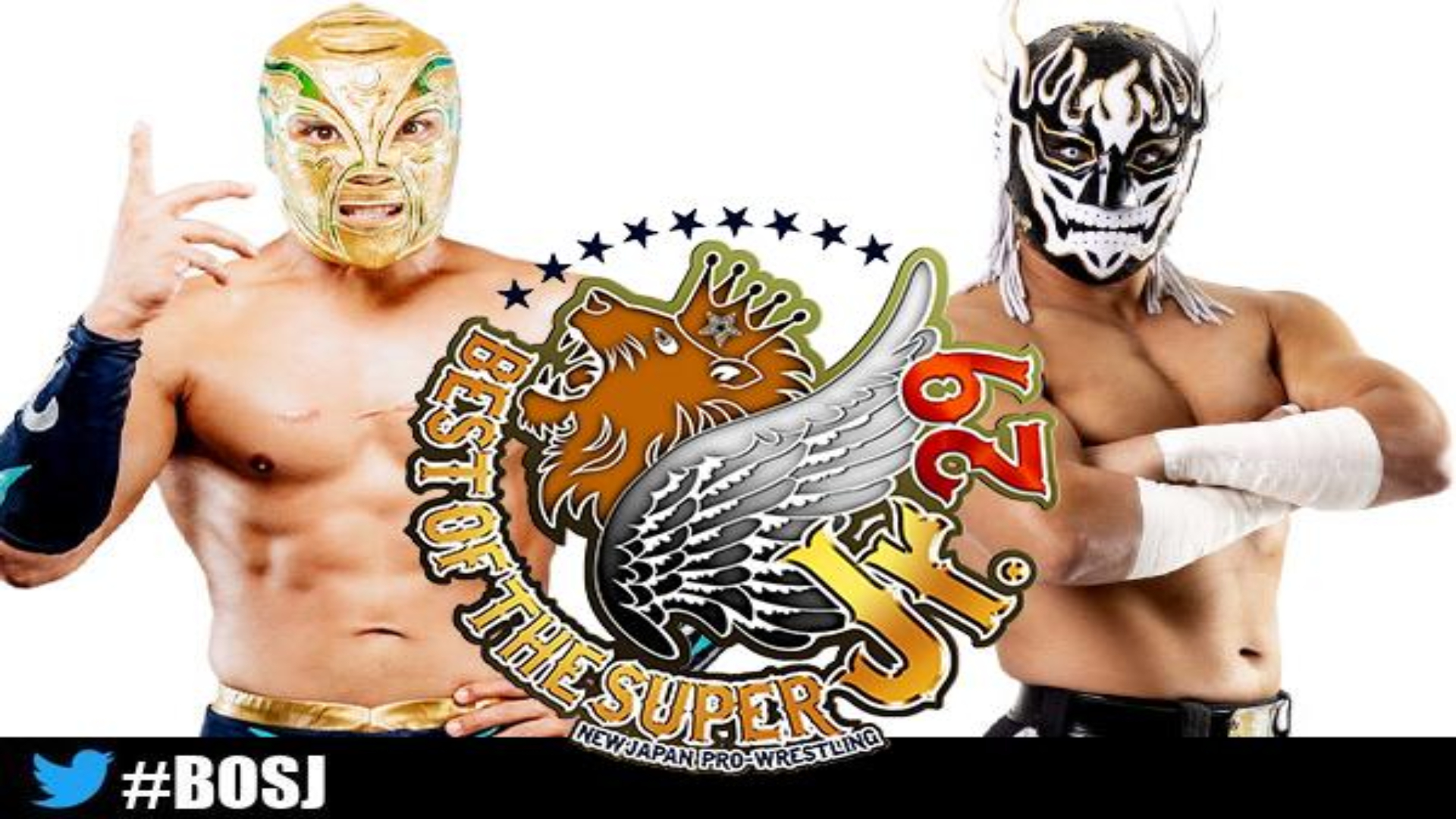 With a spectacular Match Titan began his participation in the tournament. (PHOTO: NJPW)
NJPW News

The Mexican luchador and CMLL representative Titan began his participation in the Best of the Super Junior 29 tournament with defeat after being beating by El Desperado, in a match corresponding to Block B.

CMLL World Welterweight Champion and the former IWGP Junior Heavyweight Champion faced in the Main Event of the show, having a spectacular even match, where resistance was the key to victory.

When it seemed that Titan would be the winner, El Desperado applied his move El Pinche Loco to second time to defeat the masked luchador. This match was a direct encounter between CMLL and NJPW.

After this result, El Desperado is in third place in the standings with 2 points, while Titan is in eighth place with zero points.