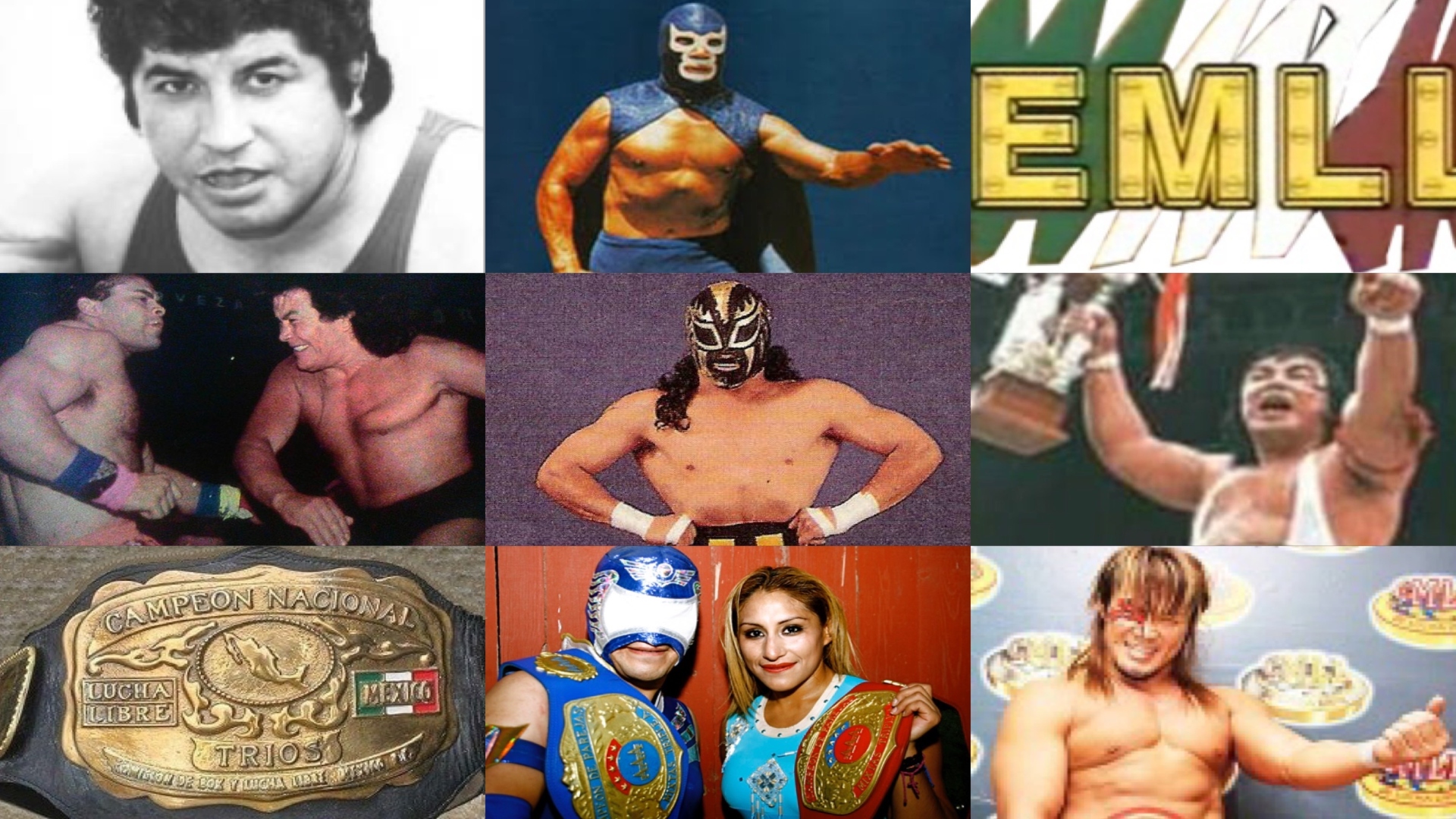 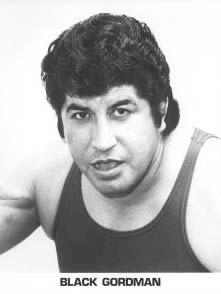 1989: Blue Demon won the El Matematico‘s hair in a Hair vs. Hair Match at Arena Mexico in Mexico City. 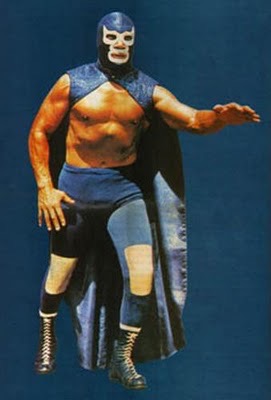 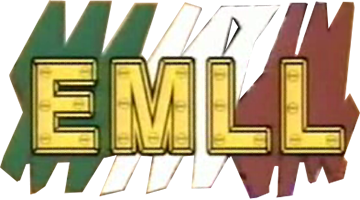 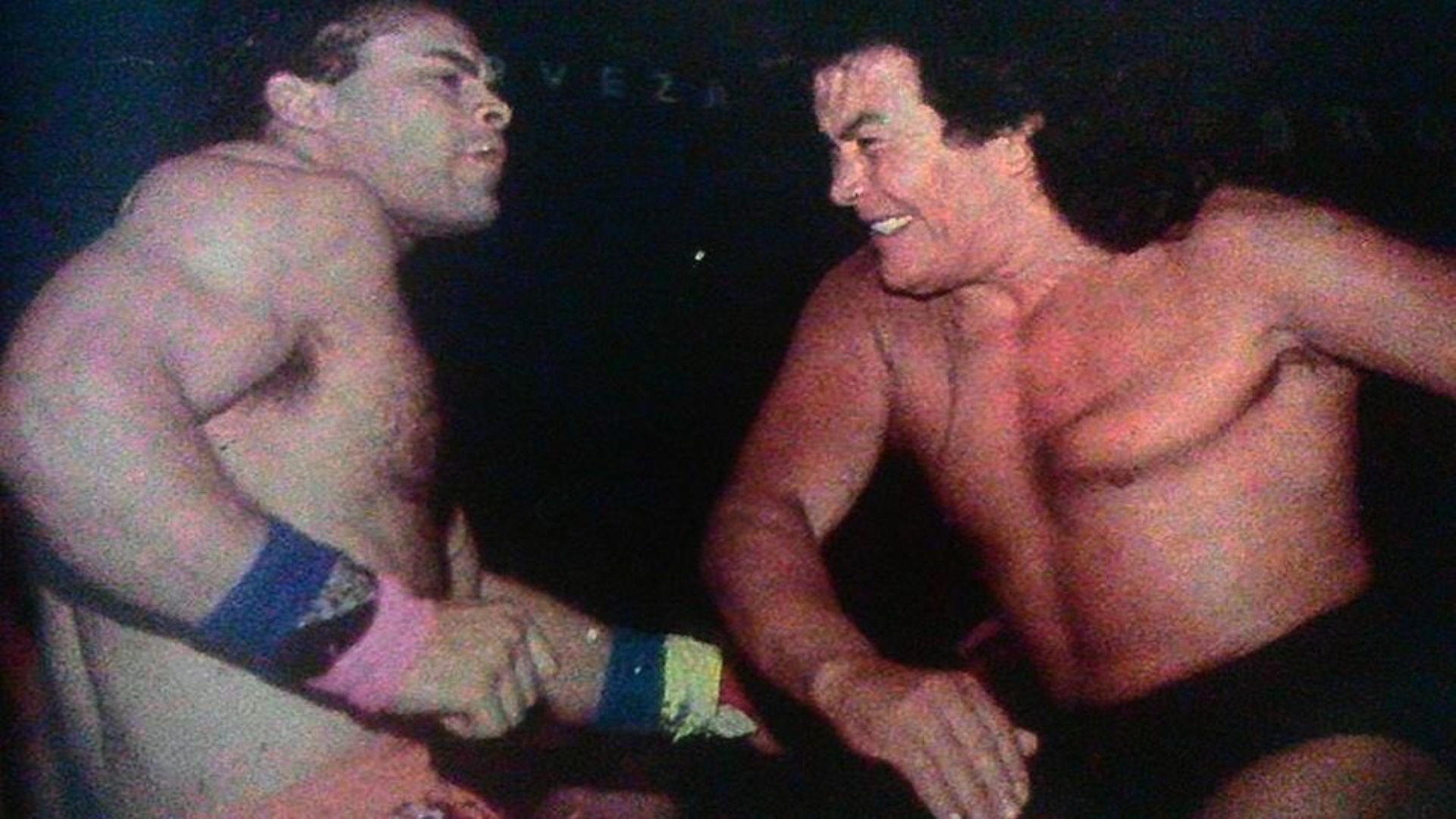 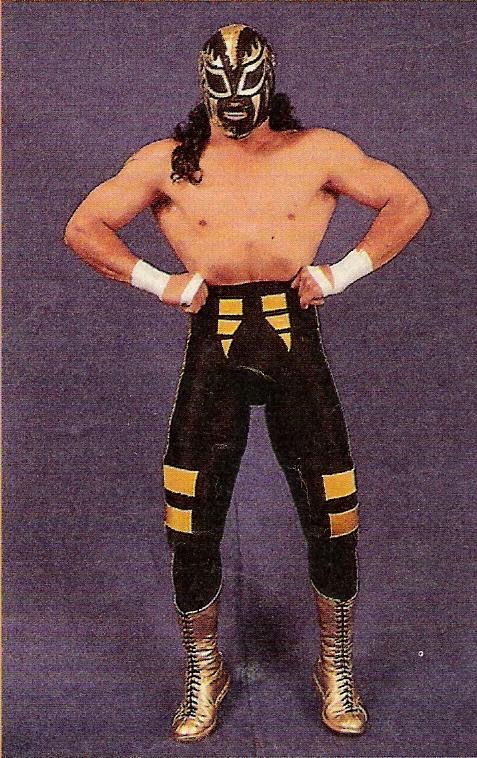 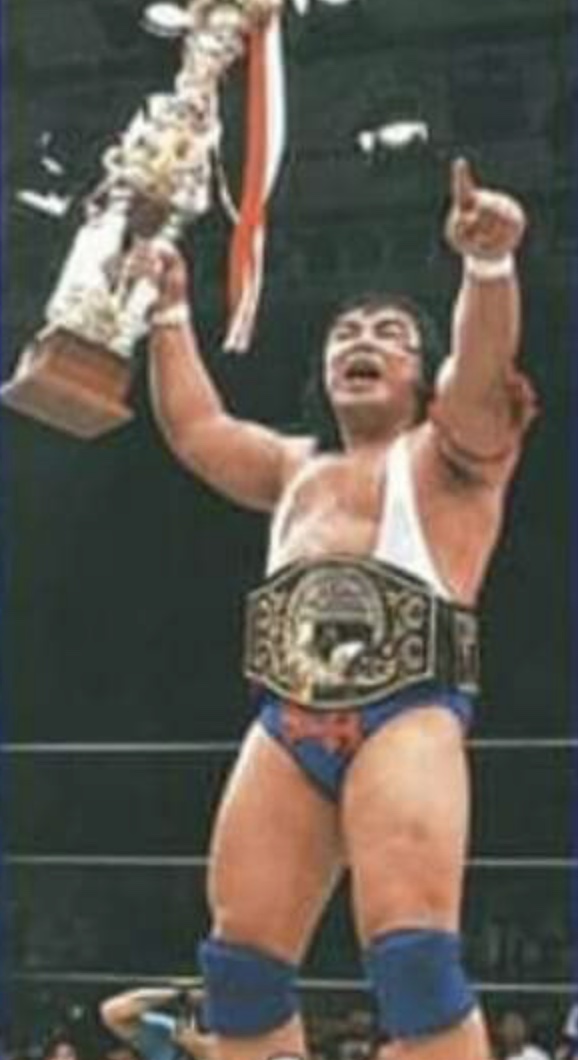 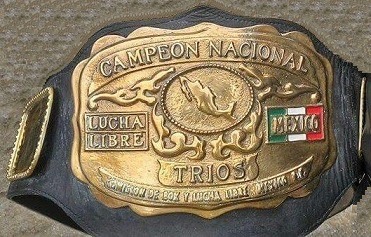 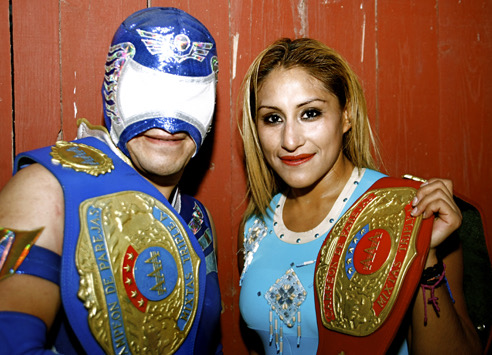