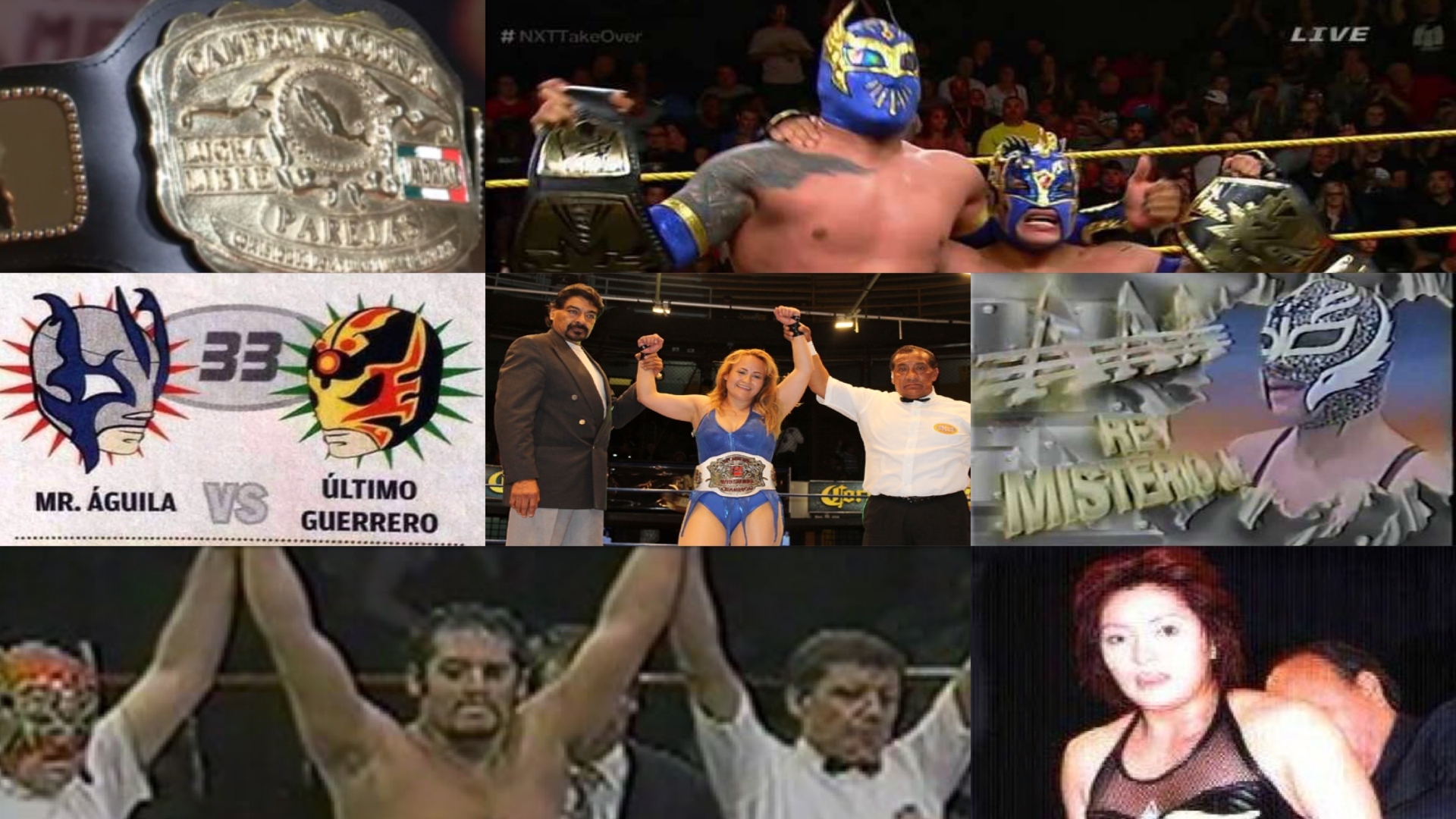 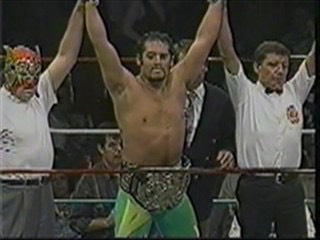 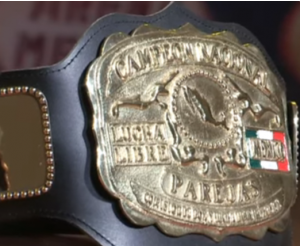 1994: Rey Mysterio won the Vulcano‘s hair in a Mask vs. Hair Match at Arena Coliseo Monterrey in Monterrey, Nuevo Leon. 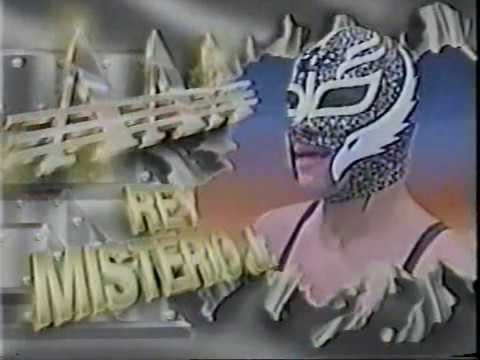 1998: Ultimo Guerrero won the Mr. Aguila‘s mask in a Mask vs. Mask at Arena Mexico in Mexico City. In this way, we knowed the identity of Jesús Guadalupe Delgado Saldaña. 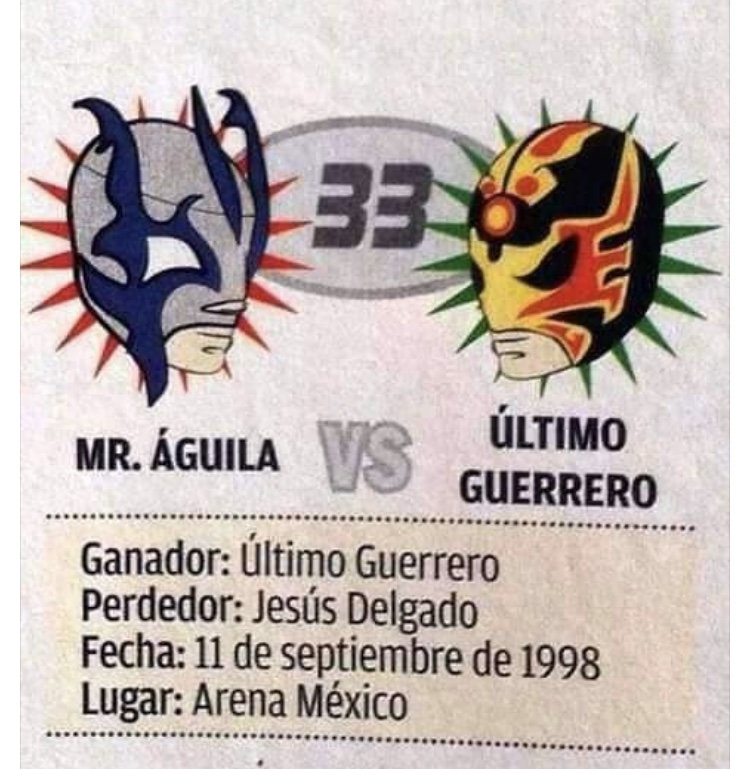 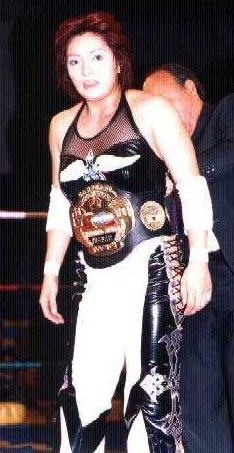 2011: Lady Apache won the PWR World Women’s Championship for the second-time in his career after beating Princesa Sugehit at Arena Coliseo in Mexico City. 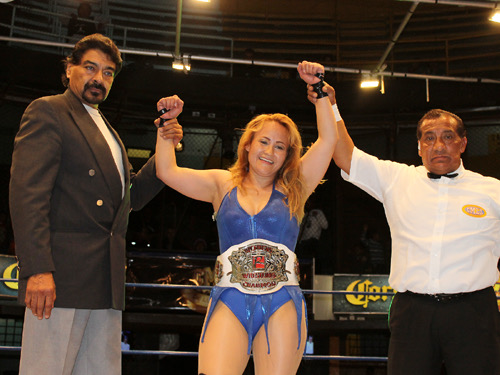