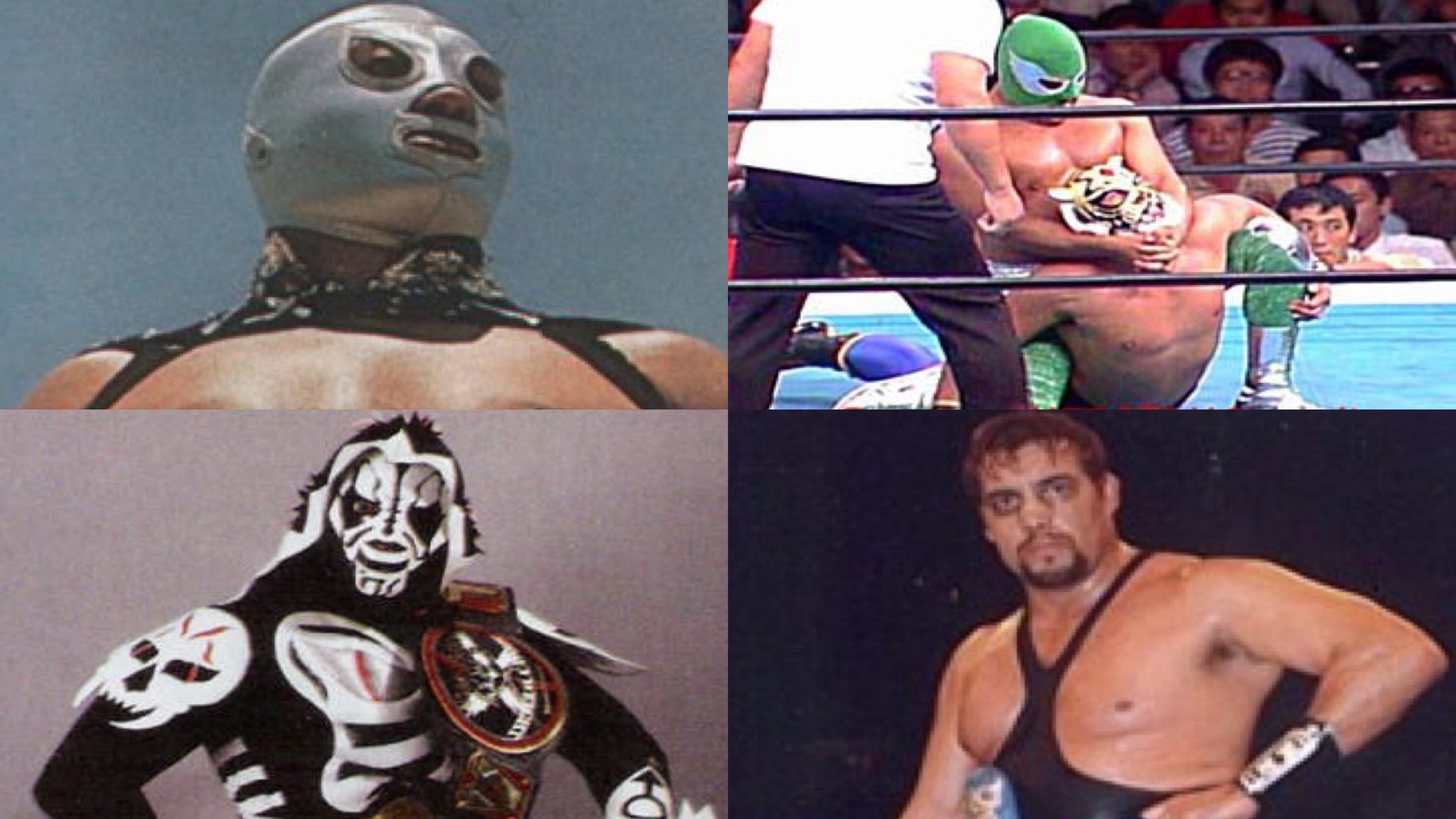 1943: El Santo won the Mexican National Middleweight Championship for the second-time in his career after beating Bobby Bonales at Arena Coliseo in Mexico City. 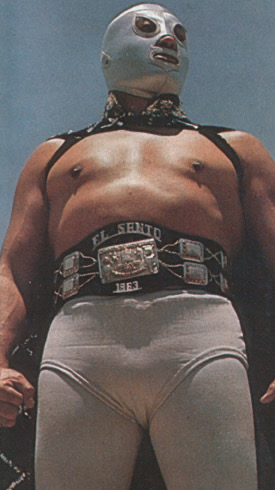 1981: Tiger Mask won the Masked Hurricane‘s (Bobby Lee) mask in a Mask vs. Mask Match in Tokyo, Japan. This was the second time in his career that Carlos Alvarado Gonzalez was unmasked.

2004: L.A. Park won the X-LAW Heavyweight Championship for the second-time in his career after beating Legends of Lucha Libre‘s Nicho el Millonario (Psicosis) at the Auditorio Fausto Gutierrez Moreno in Tijuana, Baja California. 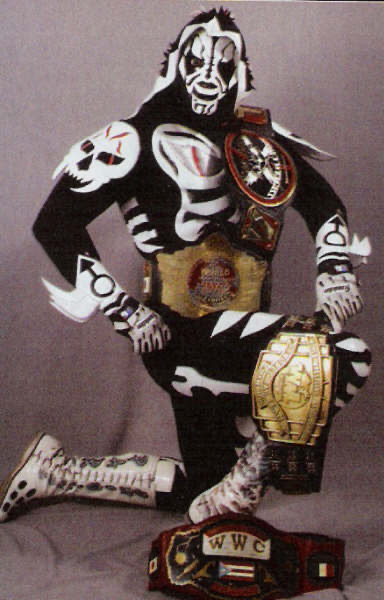 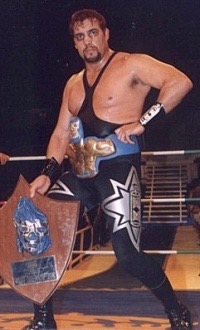