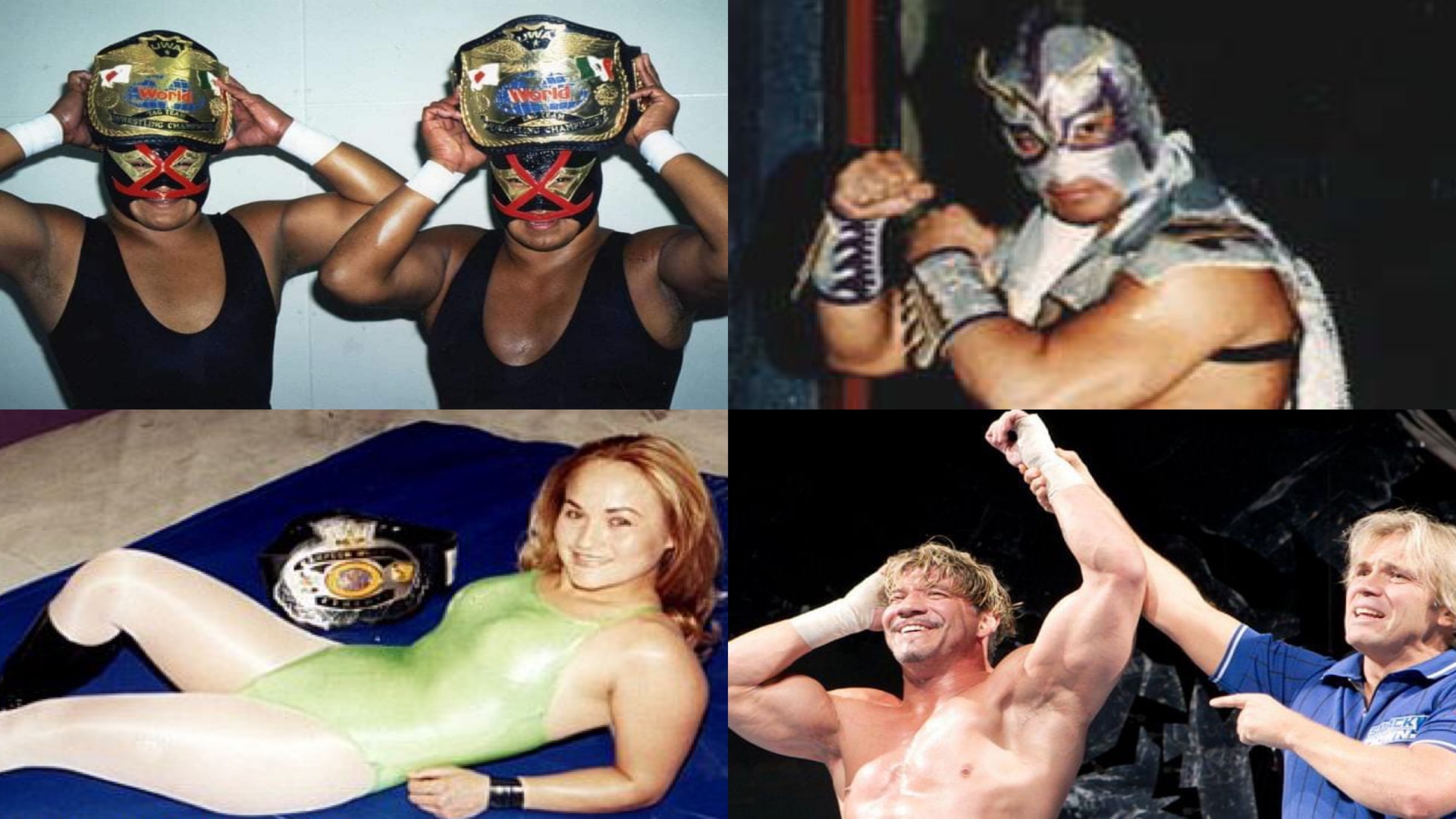 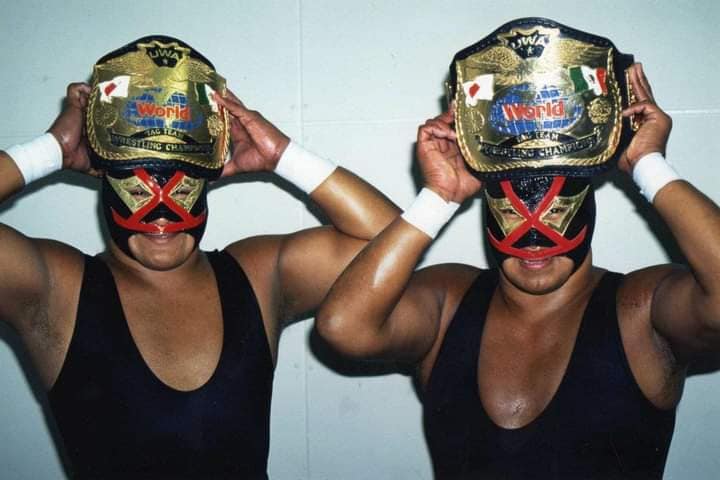 1994: Legends of Lucha Libre‘s Ultimo Dragon won the NWA World Middleweight Championship for the first-time in his career after beating Corazon de Leon (Chris Jericho) at the Korakuen Hall in Tokyo, Japan. 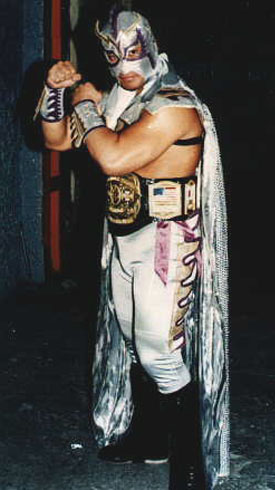 1996: Lady Apache won the CMLL World Women’s Championship for the first-time in his career after beating Chaparrita Asari at Arena Mexico in Mexico City.

2005: Eddie Guerrero defeated Mr. Kennedy by disqualification in a Survivor Series Team SmackDown Qualifying Match at the episode 326 of Friday Night SmackDown at the Conseco Fieldhouse in Indianapolis, Indiana. This was Eddie‘s last match before he passed away on November 13. 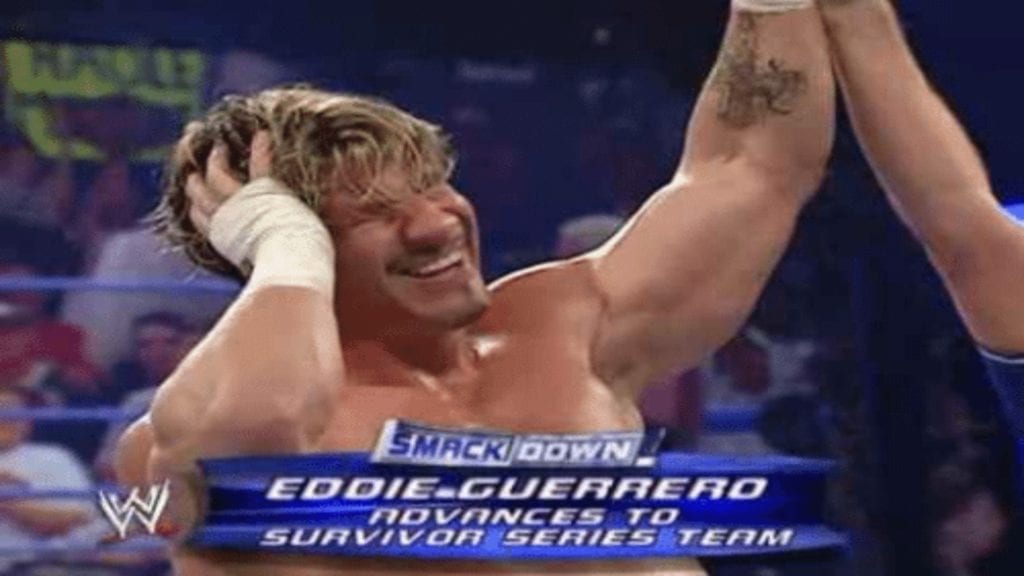