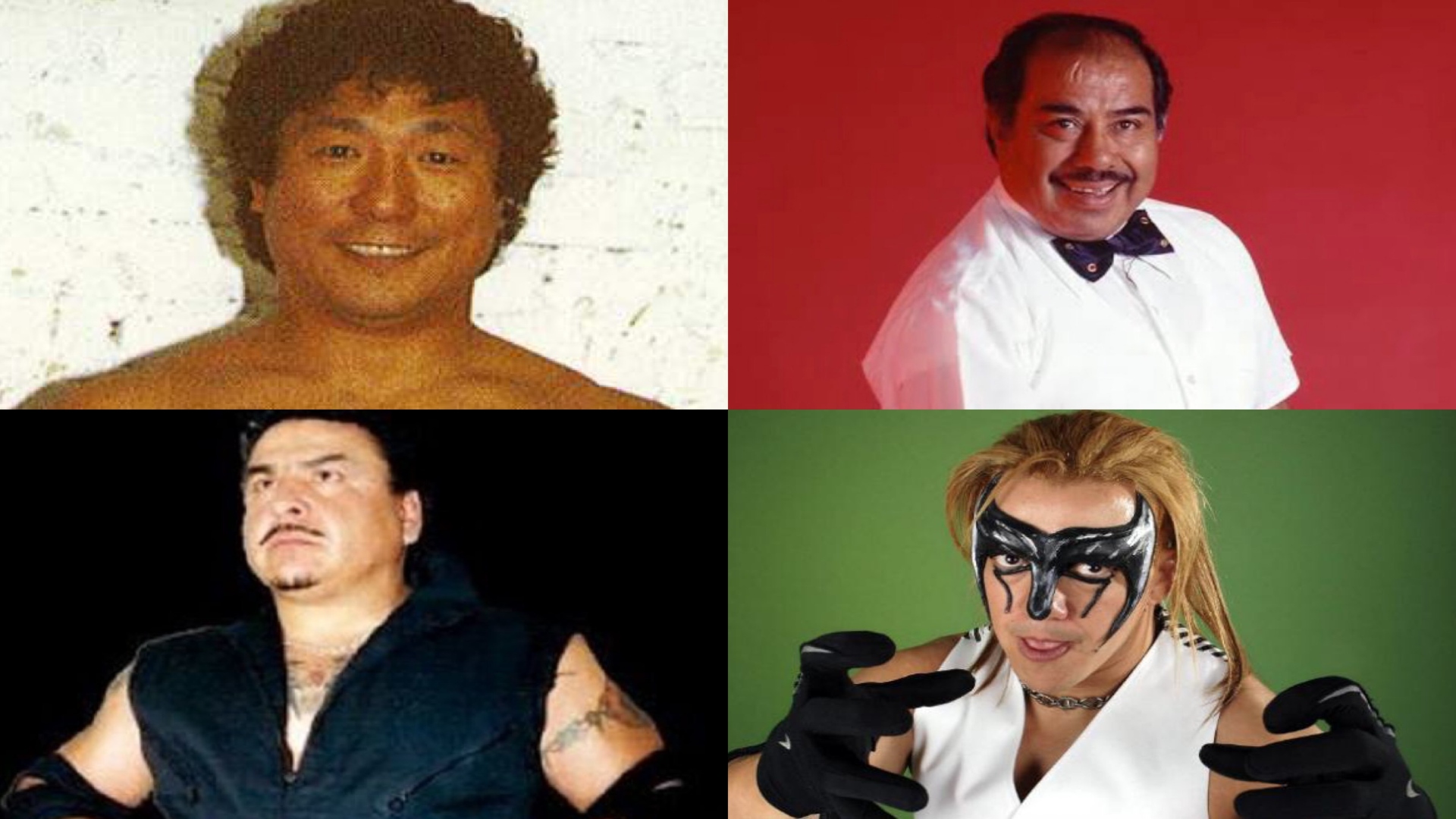 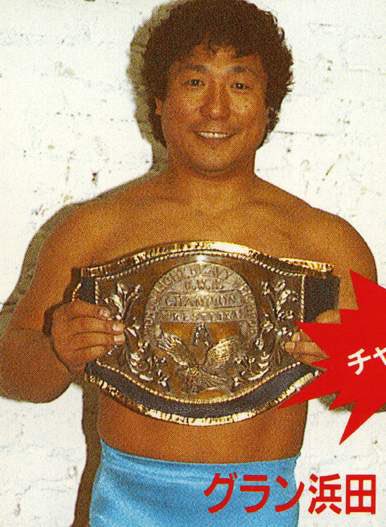 1991: The controversial referee Gran Davis passed away at the age of 57 in Mexico City. 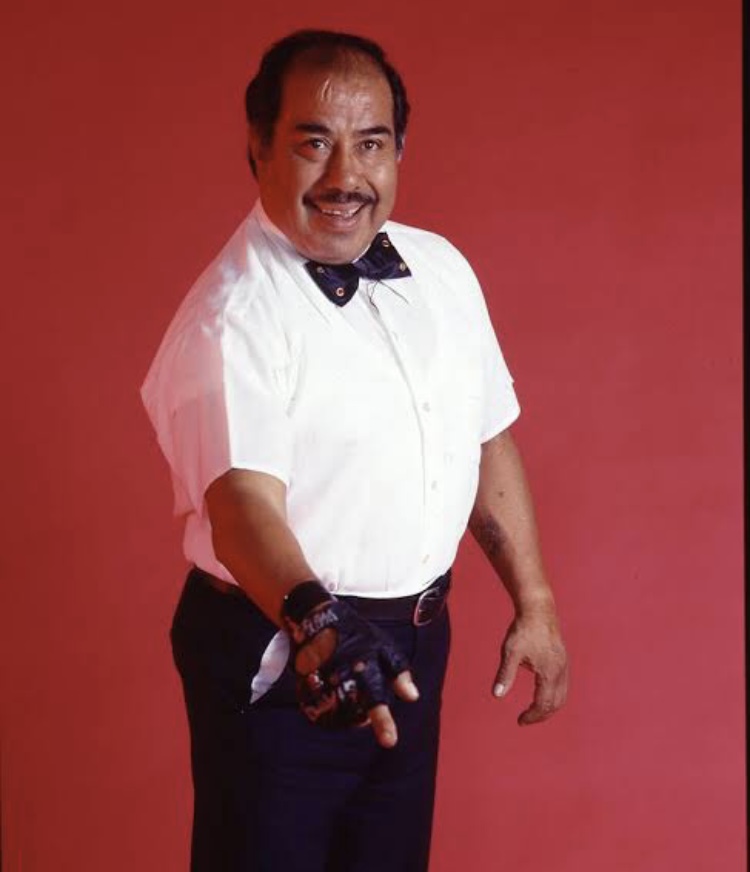 1994: Rey Misterio won the IWC World Middleweight Championship for the first-time in his career after beating Misterioso in Mexicali, Baja California. 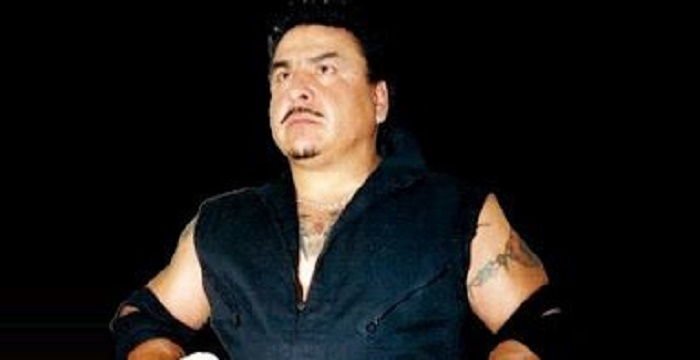 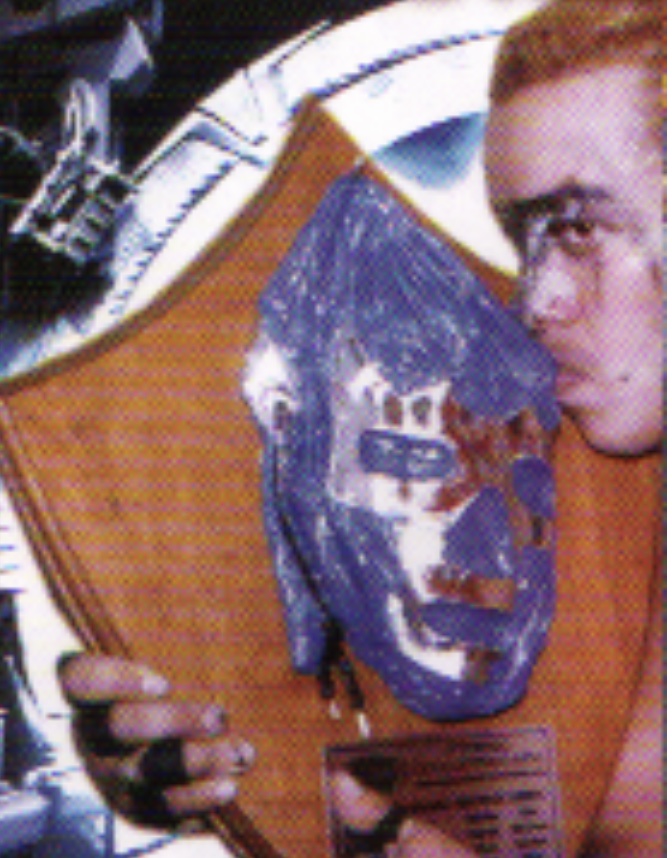