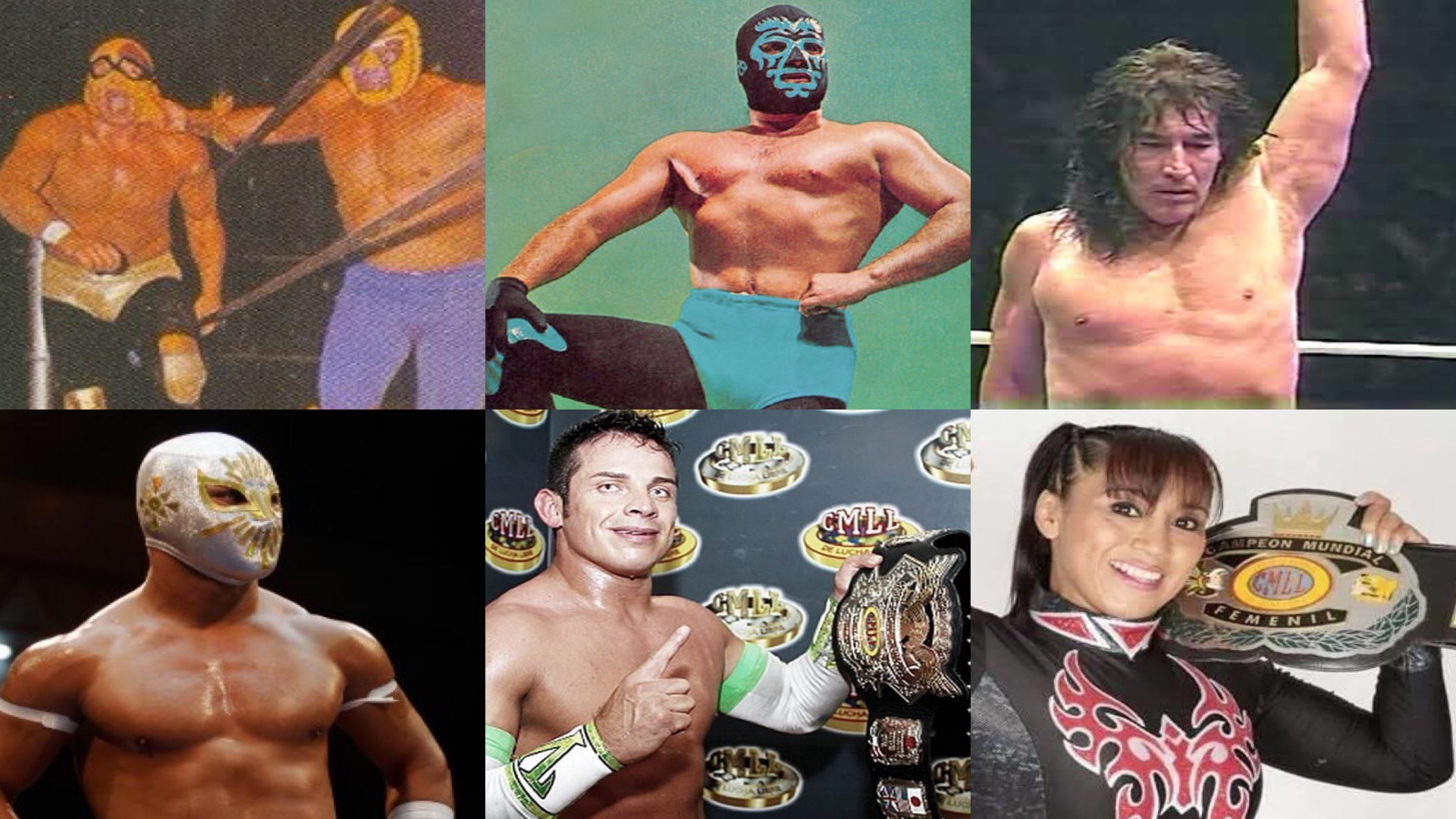 1975: El Solitario won the Atila‘s mask in a Mask vs. Mask Match at El Palacio de los Deportes in Mexico City. In this way, we knowed the identity of Roger Galve Castilla. 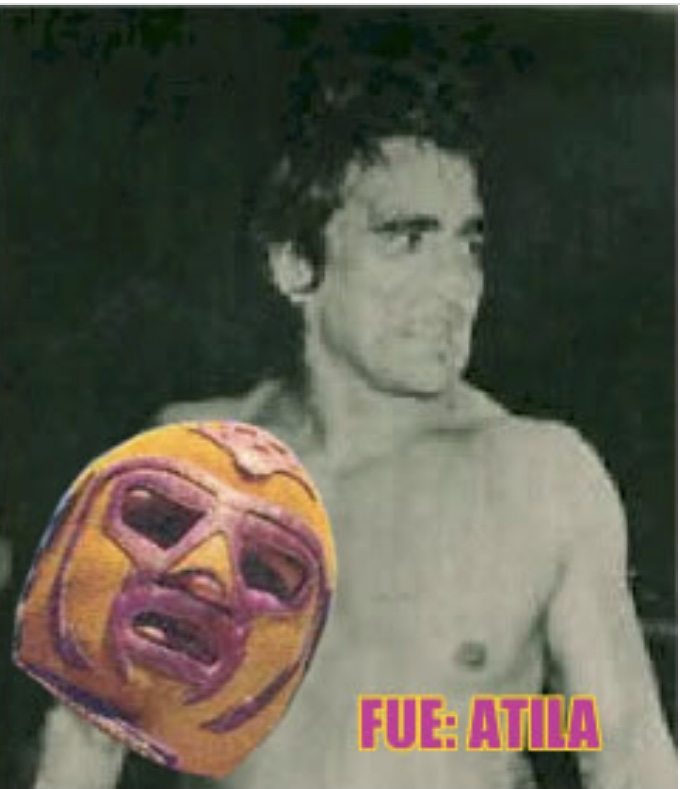 1976: Mano Negra won the NWA World Welterweight Championship for the second-time in his career after beating Fishman in Mexico City. 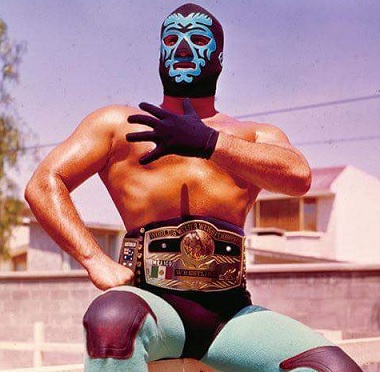 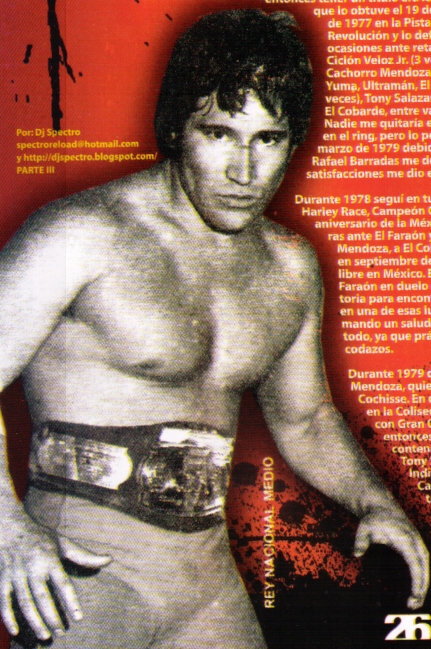 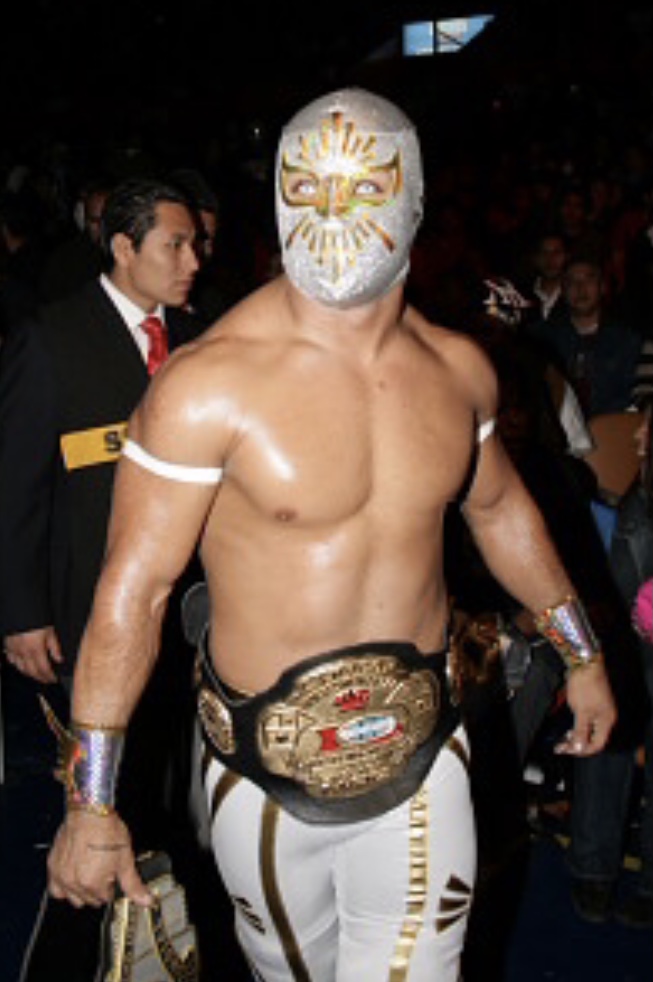 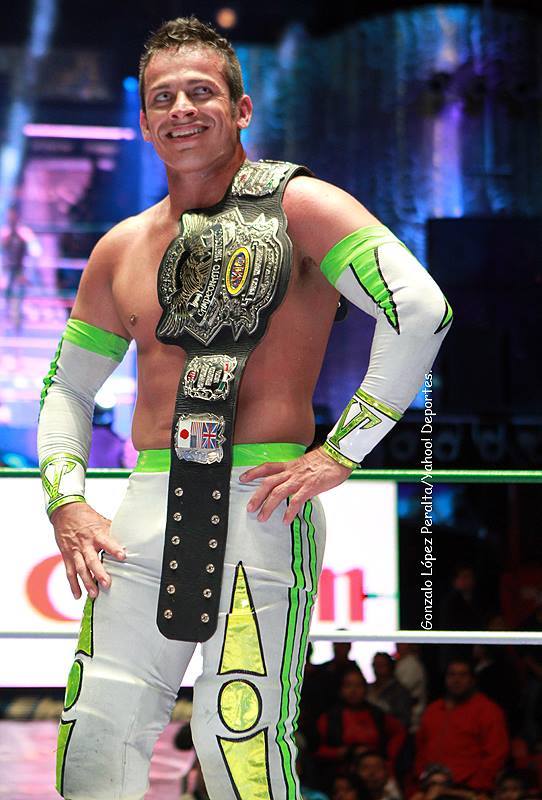 2018: Marcela won the CMLL World Women’s Championship for the fifth-time in his career after beating Dalys at Arena Puebla in Puebla, Puebla. 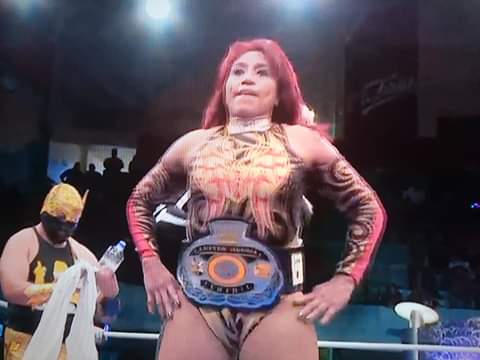