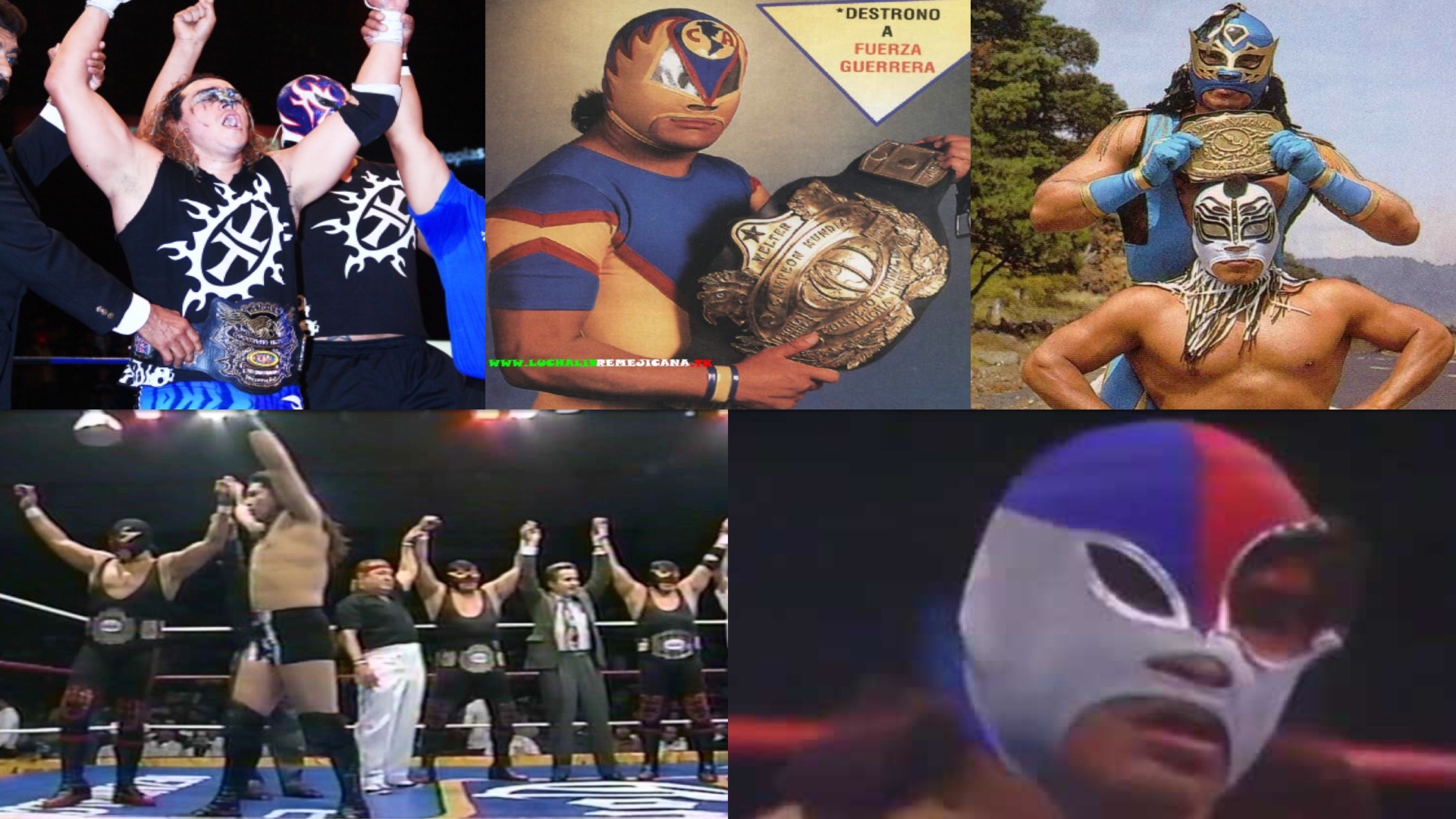 1991: The Legends of Lucha Libre superstar Fuerza Guerrera won the Gallo Tapado‘s mask in a Mask Vs. Mask Match at the Arena Mexico in Mexico City. In this way, we knowed the identity of Rosalio Hernandez Marquez. 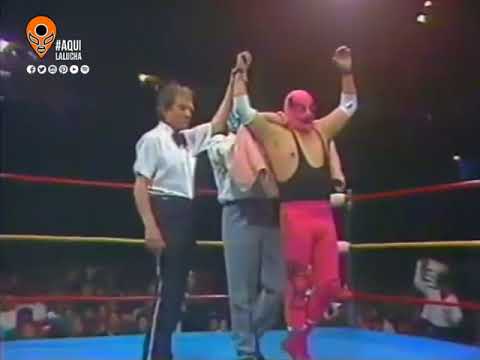 Click here to watch this complete in our Match of the Day section. 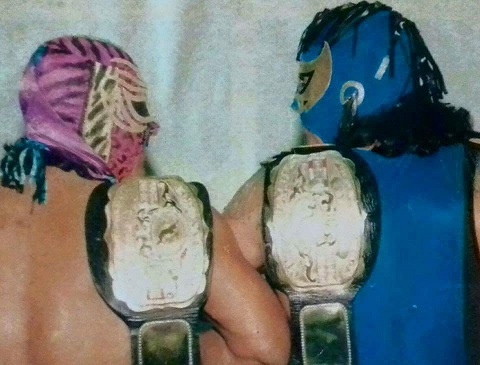 2015: Rey Bucanero won the NWA World Historic Light Heavyweight Championship for the second-time in his career after beating La Sombra (Andrade) at the Arena Mexico in Mexico City.