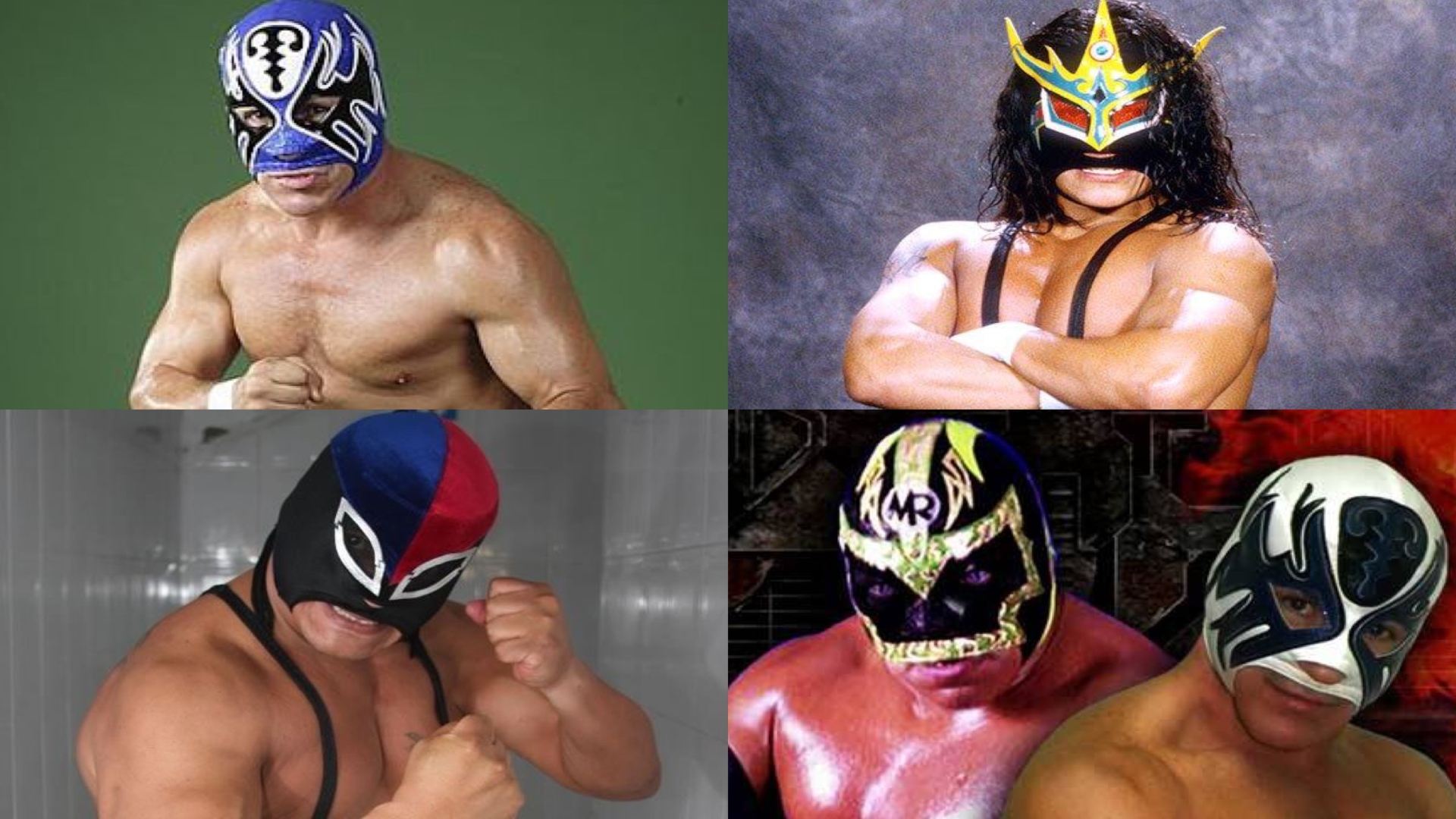 1994: Atlantis won the CMLL World Light Heavyweight Championship for the first-time in his career after beating Dr. Wagner Jr. at the Arena Coliseo de Acapulco in Acapulco, Guerrero. 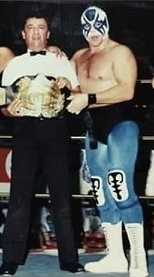 1995: The Legends of Lucha Libre superstar Juventud Guerrera won the WWA World Lightweight Championship for the second-time in his career after beating Rey Mysterio in Xalapa, Veracruz. 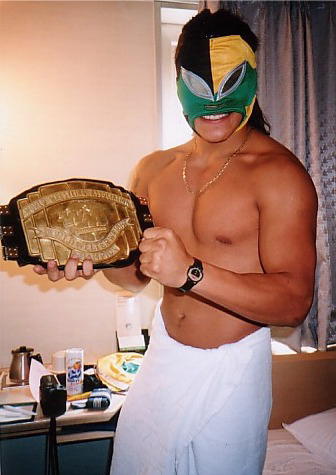 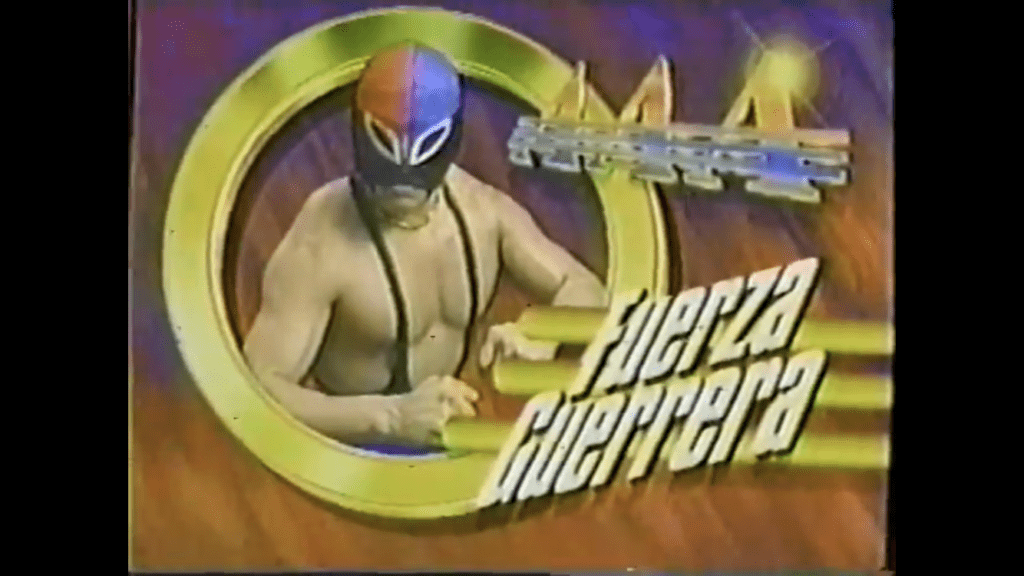 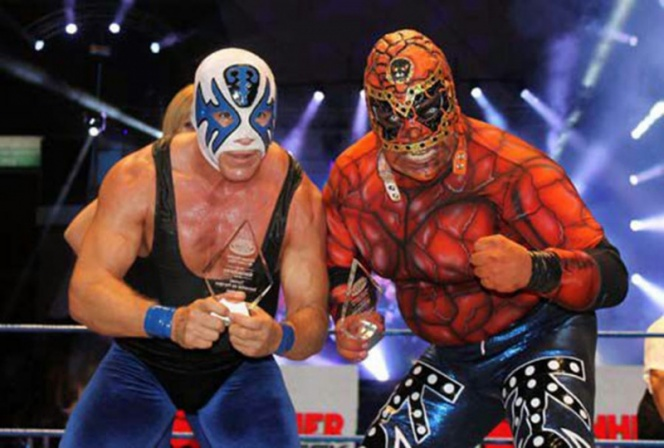