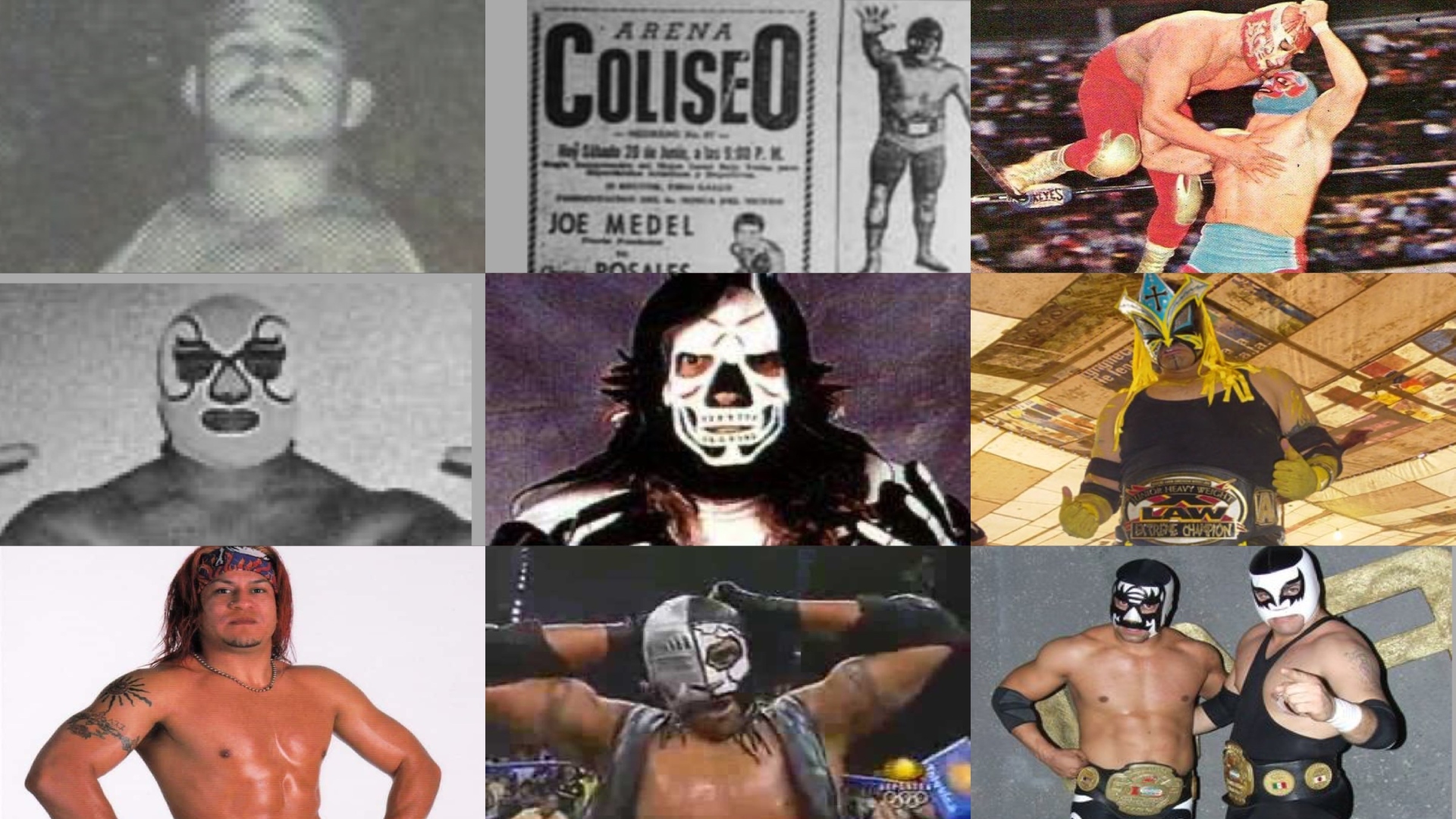 1959: The Arena Coliseo de Guadalajara was founded with a boxing show. 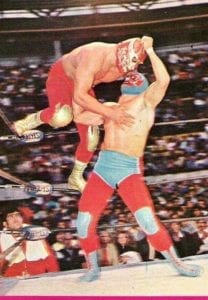 1982: Halcon Ortiz won the Mexican National Heavyweight Championship for the fourth-time in his career after beating Herodes at the Arena Coliseo de Guadalajara in Guadalajara, Jalisco. 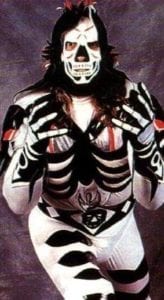 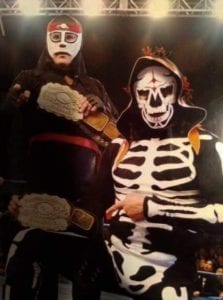 2004: Crazy Boy won the X-LAW Junior Heavyweight Championship for the third-time in his career after beating Joe Lider in Cuautepec, Hidalgo. 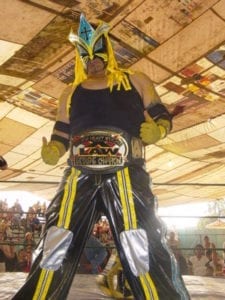 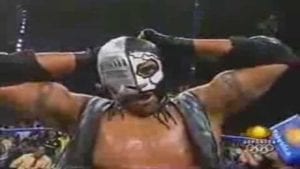 Click here to watch the complete match in our Match of the Day section. 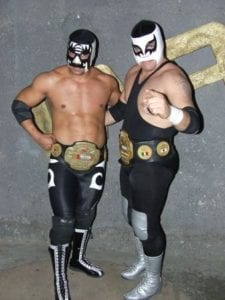