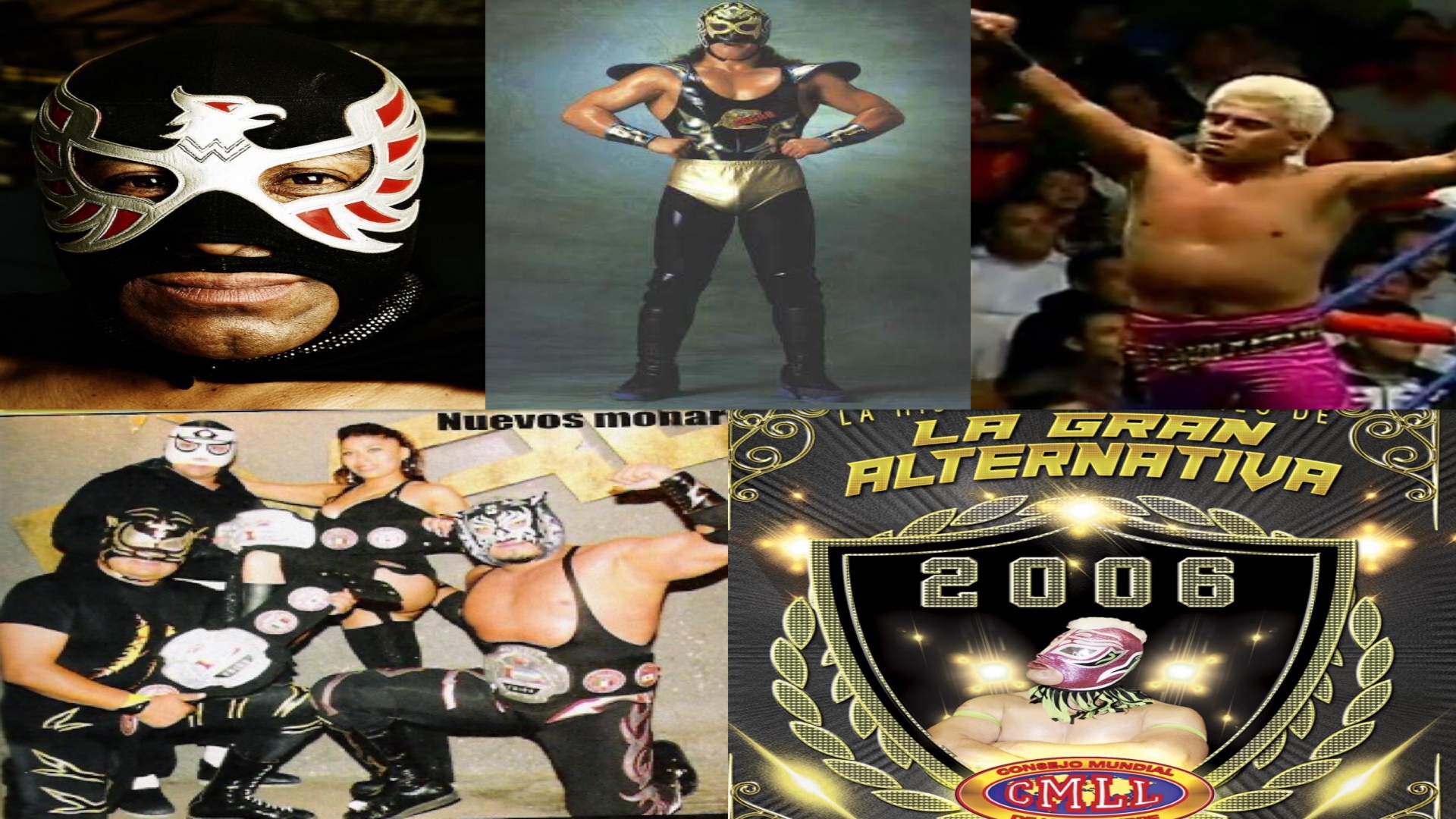 1993: Super Delfin won the UWA World Welterweight Championship for the second-time in his career after beating The Great Sasuke in Osaka, Japan. 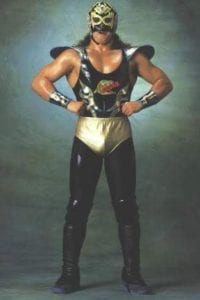 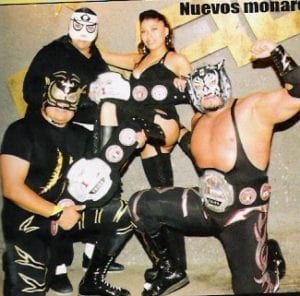 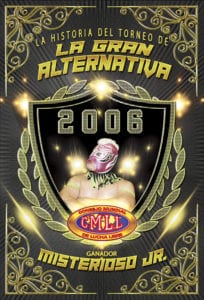 2009: Shokcercito won the Pequeño Damian 666′s (Demus) hair in a Hair Vs. Hair Match at the Arena Mexico in Mexico City. 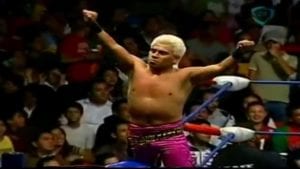