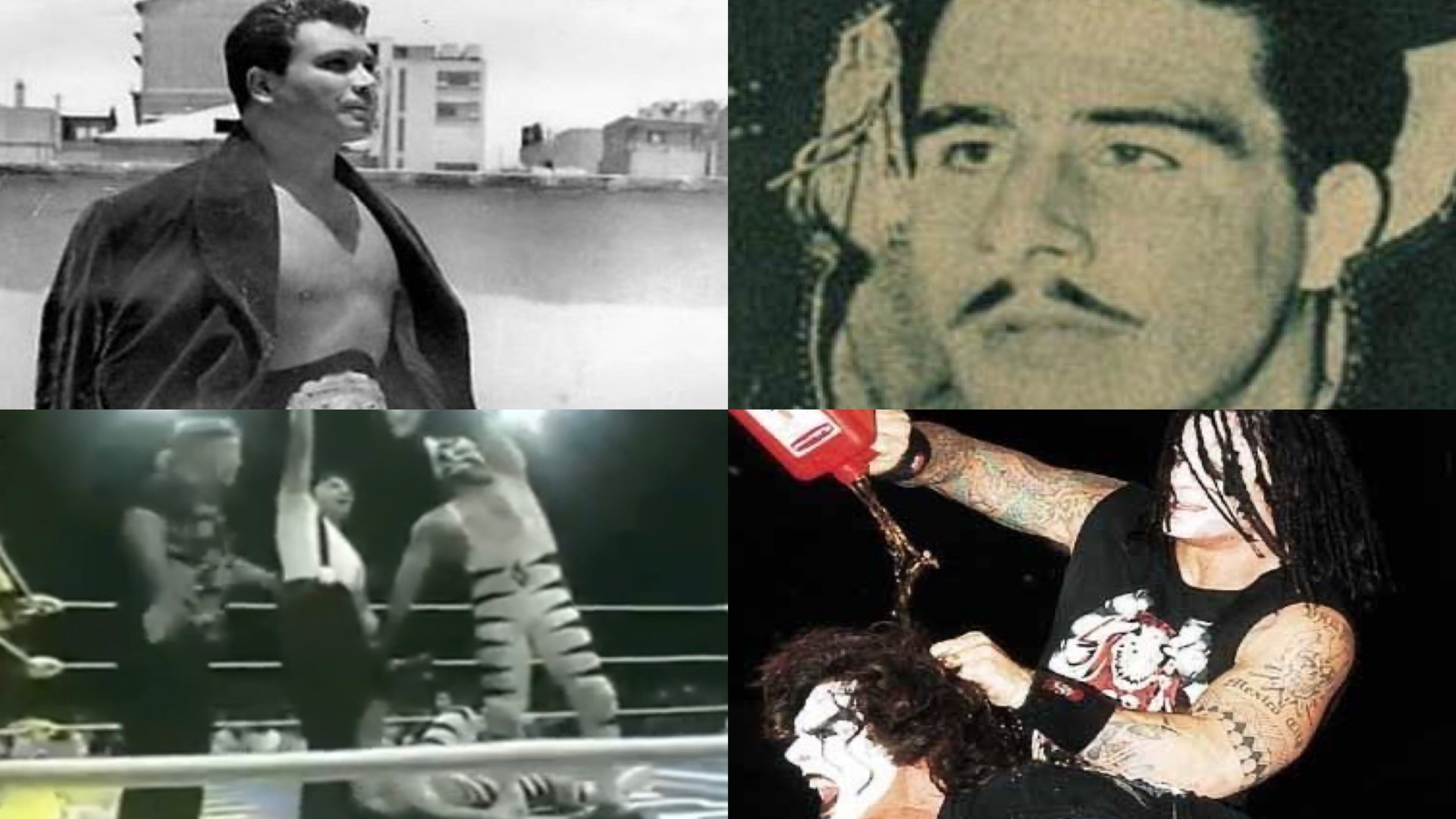 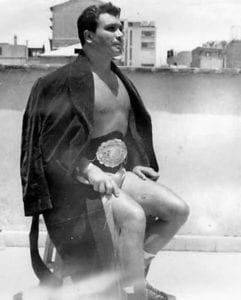 1968: Black Shadow won the Dorrel Dixon‘s hair in a Hair Vs. Hair Match at the Arena Coliseo in Mexico City. 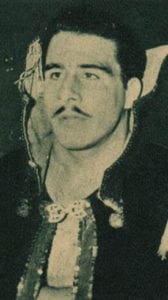 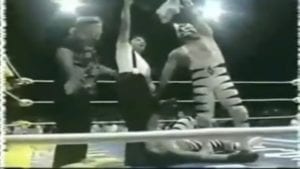 2000: Vampiro defeated Sting in a Human Torch Match at the 14th edition of the WCW The Great American Bash PPV at the Baltimore Arena in Baltimore, Maryland. 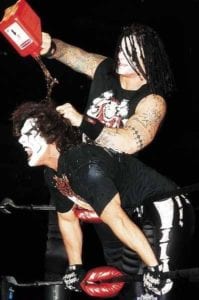