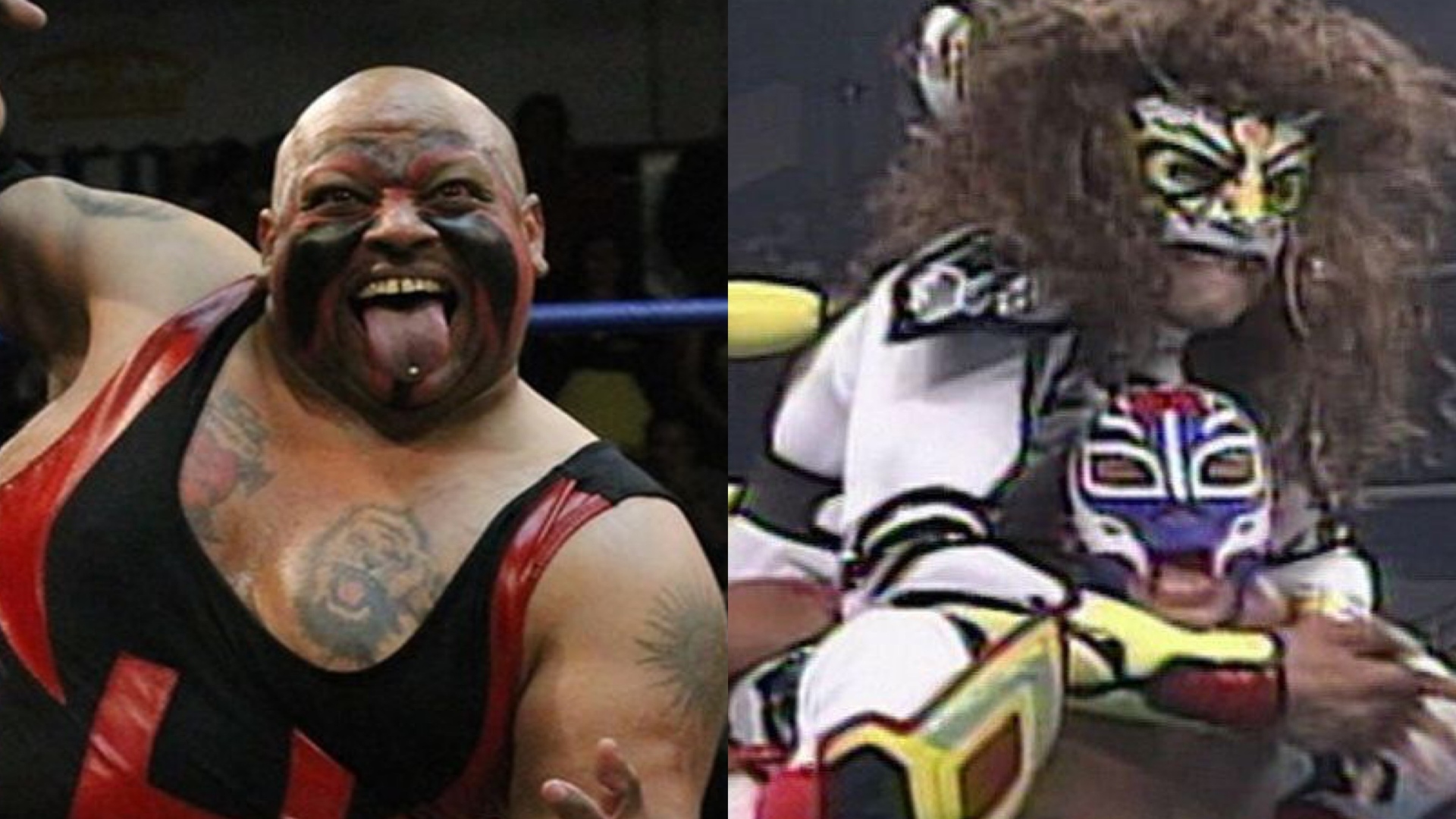 1995: Head Hunter A won the CMLL International Grand Prix Tournament after beating Vampiro Canadiense at the Arena Mexico in Mexico City. Head Hunter A was the first foreign luchador to win this tournament. The Head Hunters are from the United States, but according to their gimmick they are from the Dominican Republic. 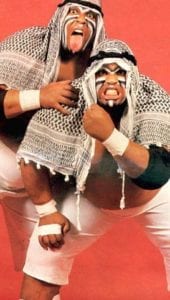 1996: Rey Mysterio defeated the Legends of Lucha Libre superstar Psicosis in a Single Match at the WCW Bash at the Beach PPV at the Ocean Center in Daytona Beach, Florida. This was the second time Rey Mysterio participated in a WCW PPV in less than a month of his WCW debut.