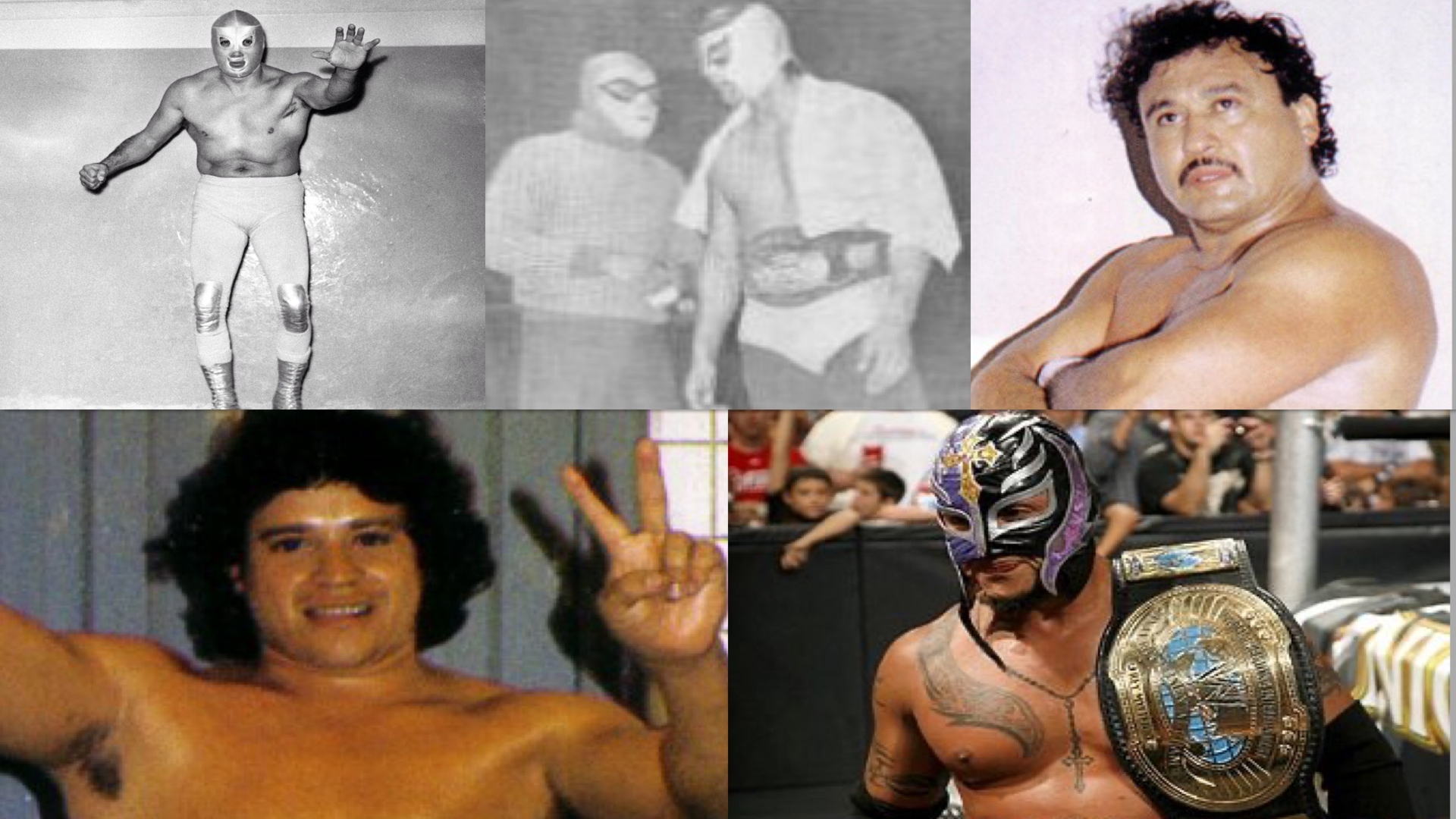 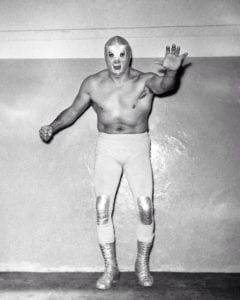 1975: Villano III won the Lobo Rubio‘s hair in a Mask Vs. Hair Match at the Monumental Plaza de Toros Mexico in Mexico City. 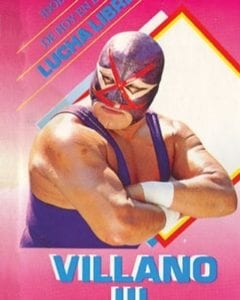 1980: Cien Caras won the Mexican National Heavyweight Championship for the first-time in his career after beating Tony Benetto in Puebla, Puebla. 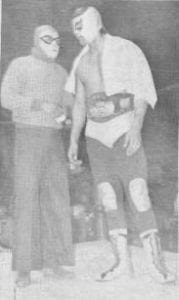 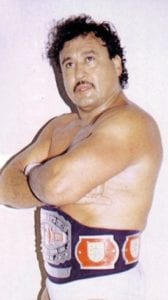 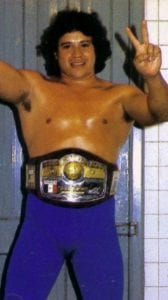 2009: Rey Mysterio retained the WWE Intercontinental Championship after beating Dolph Ziggler at the 3rd edition of the WWE Night of Champions at the Wachovia Center in Philadelphia, Pennylvania.