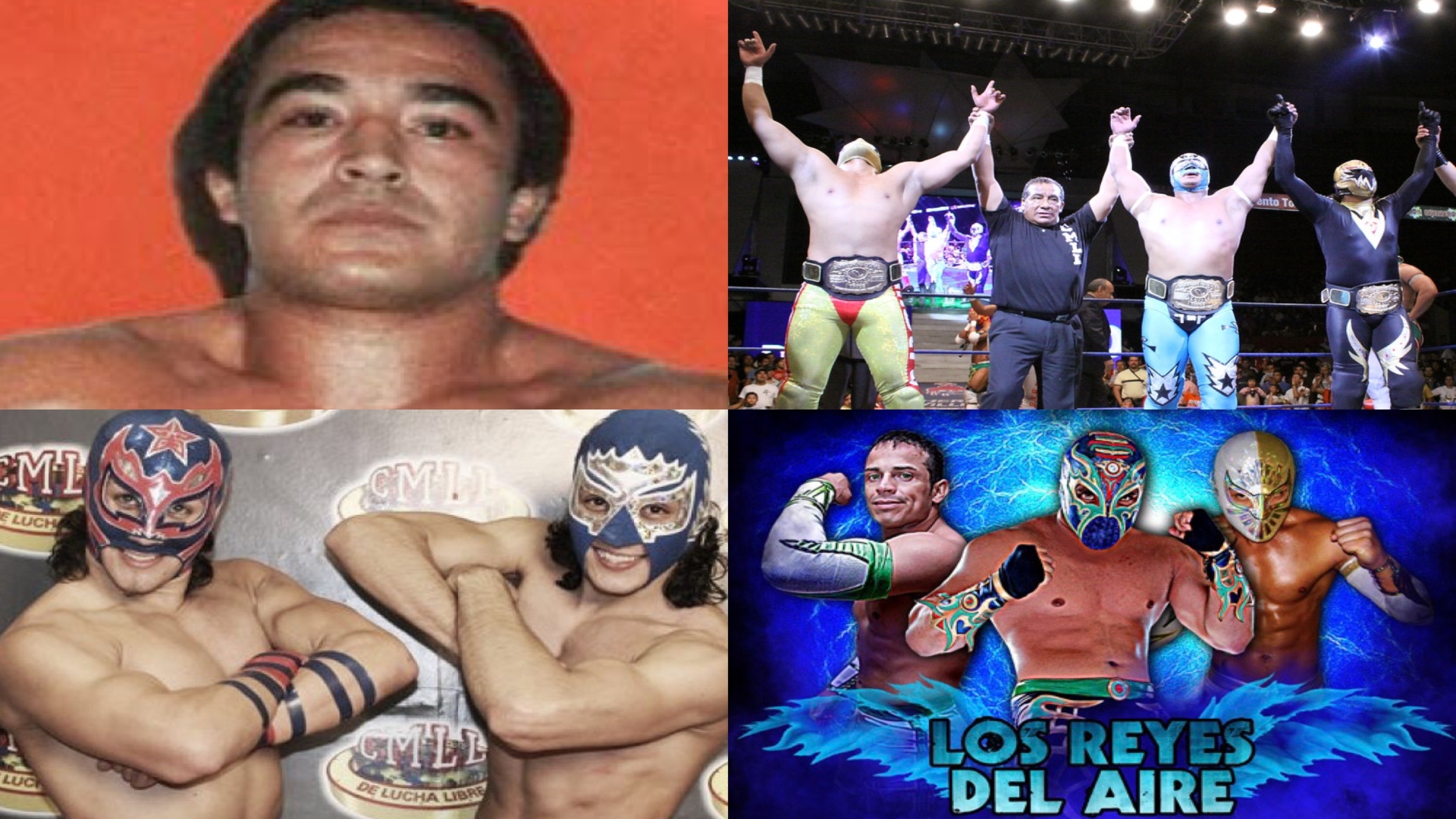 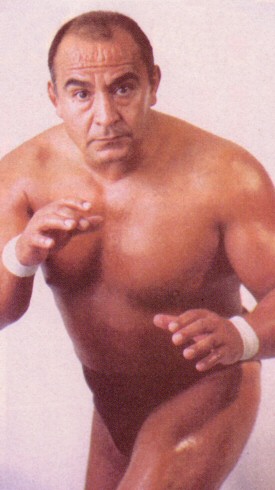 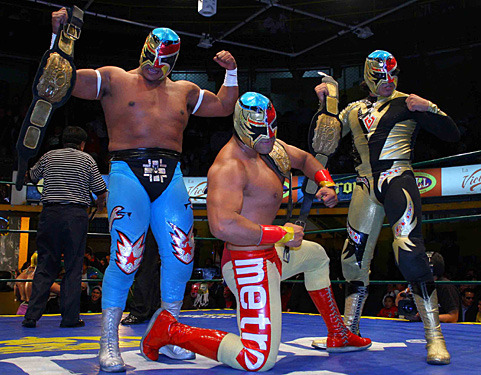 2015: Soberano Jr. & Star Jr. won the Ramstein & El Cholo‘s mask in a Mask Vs. Mask Match at the Arena Mexico in Mexico City. In this way, we knowed the identity of Francisco Javier Costilla Macedo and Carlos Soriano Mendoza. 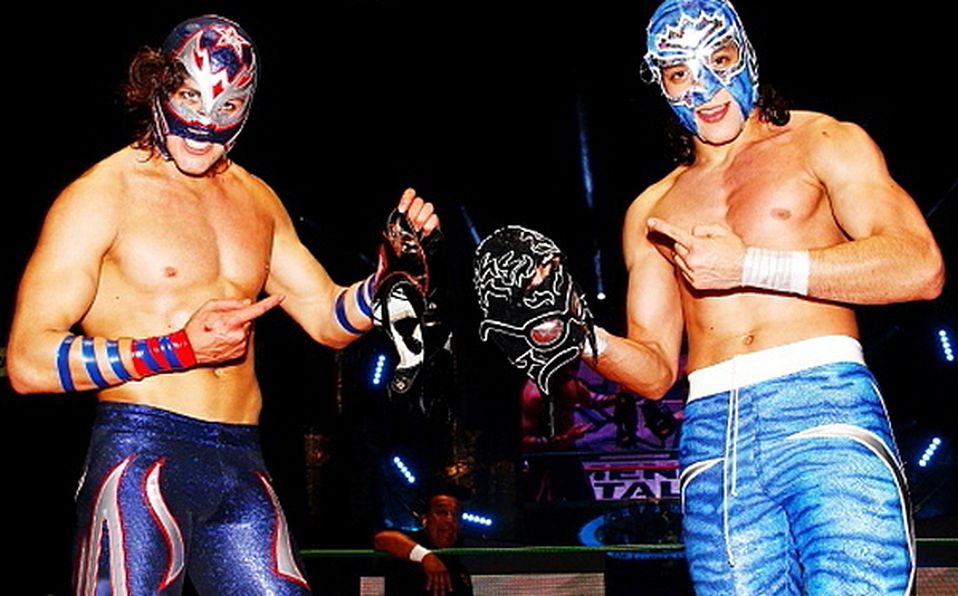 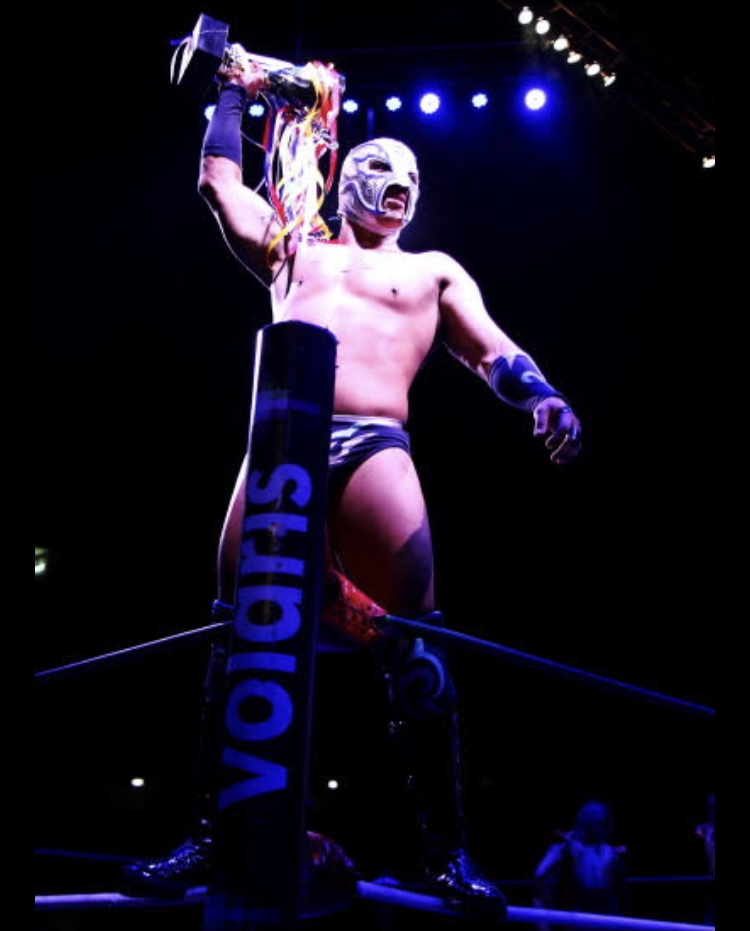