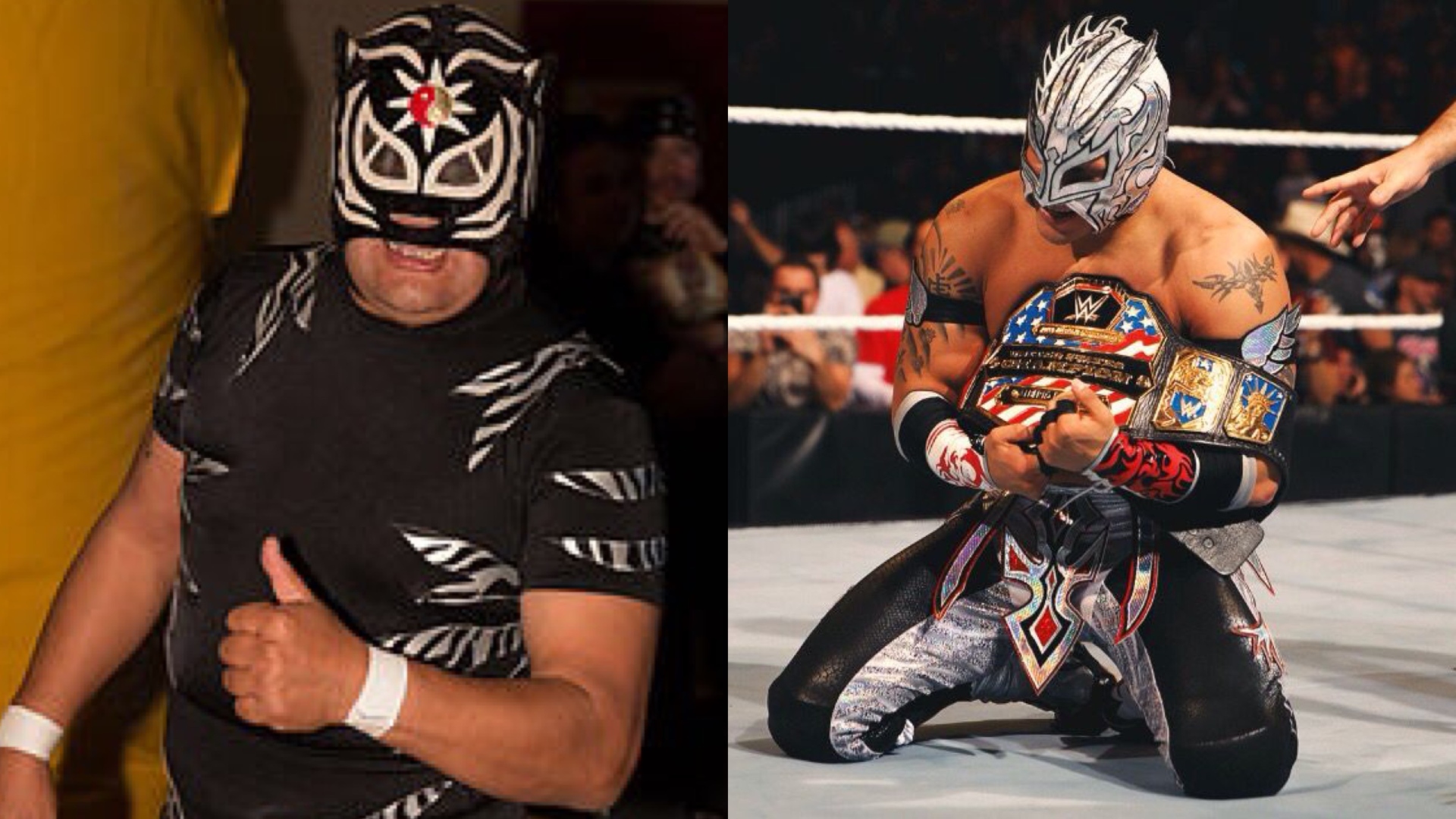 2002: Pantera II won the IWRG Intercontinental Middleweight Championship for the second-time in his career after beating Ultimo Vampiro at the Arena Naucalpan in Naucalpan, Estado de Mexico. 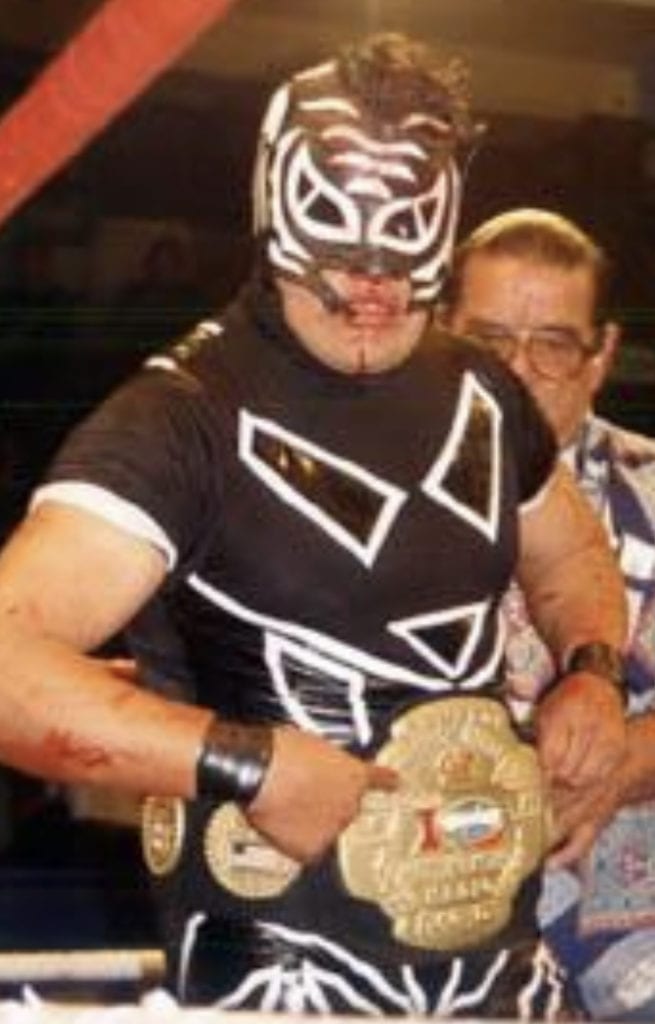 2016: Kalisto won the WWE United States Championship for second-time in his career after beating Alberto del Rio at the 29th of Royal Rumble PPV at the Amway Center in Orlando, Florida.