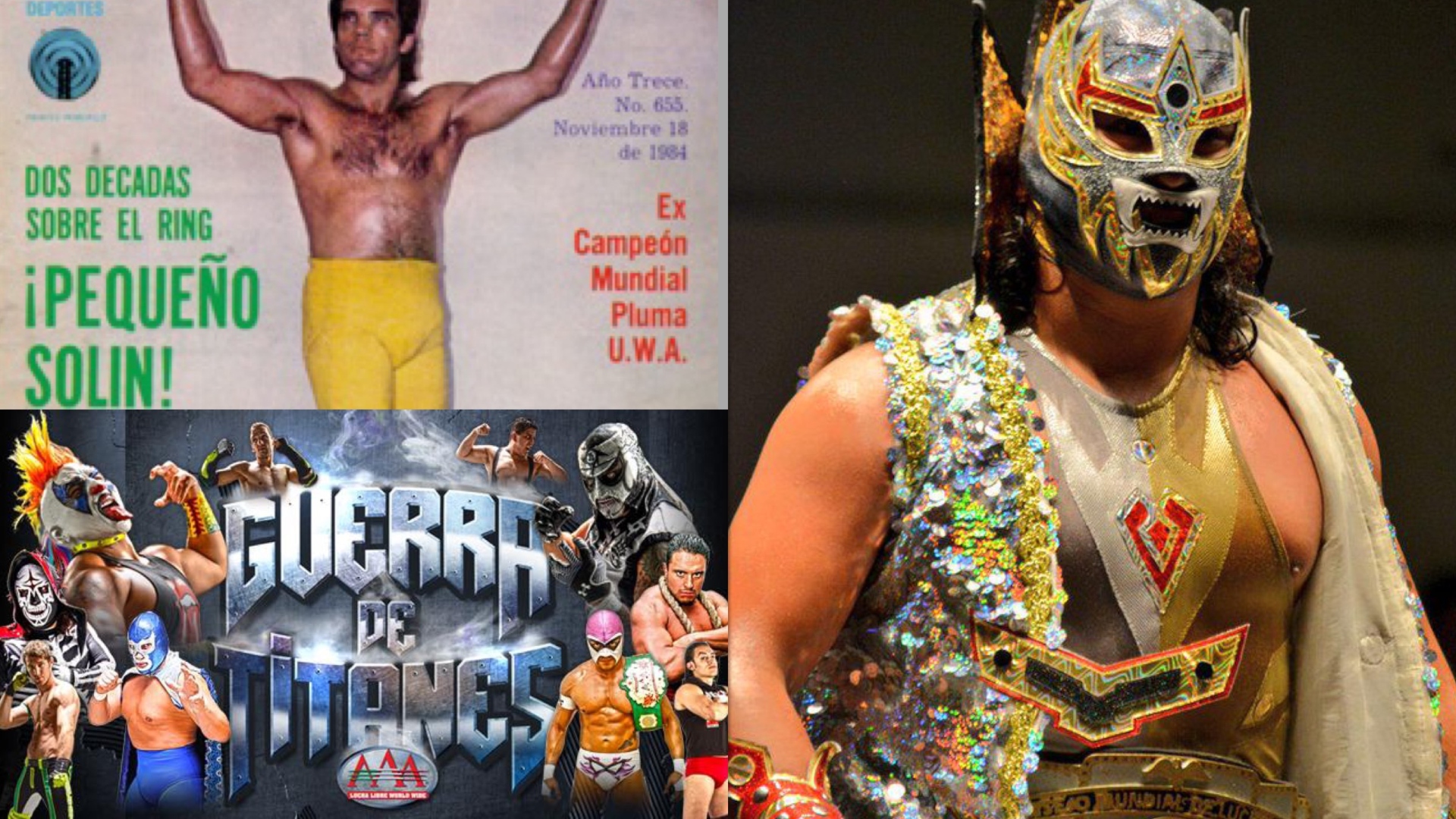 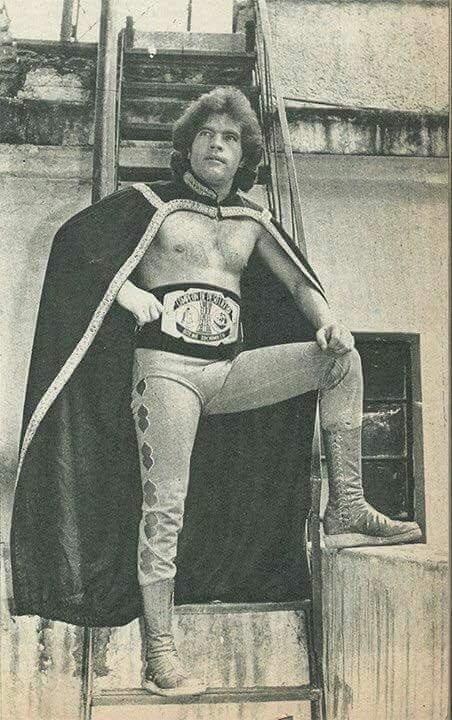 2016: Mascara Dorada (Gran Metalik) won the CMLL World Welterweight Championship for the fourth-time in his career after beating BUSHI at the Day 4 of NJPW-CML Fantasticamania Tour at the Korakuen Hall in Tokyo, Japan. 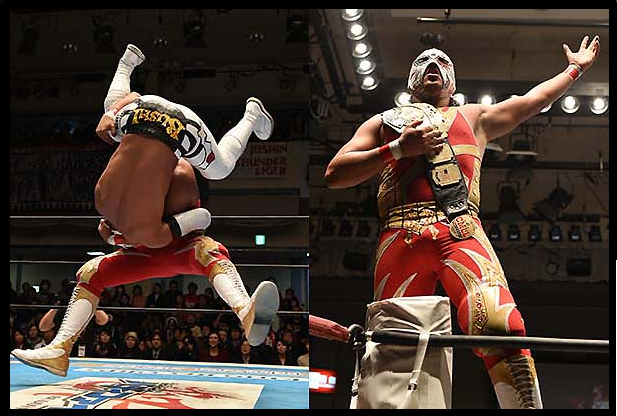