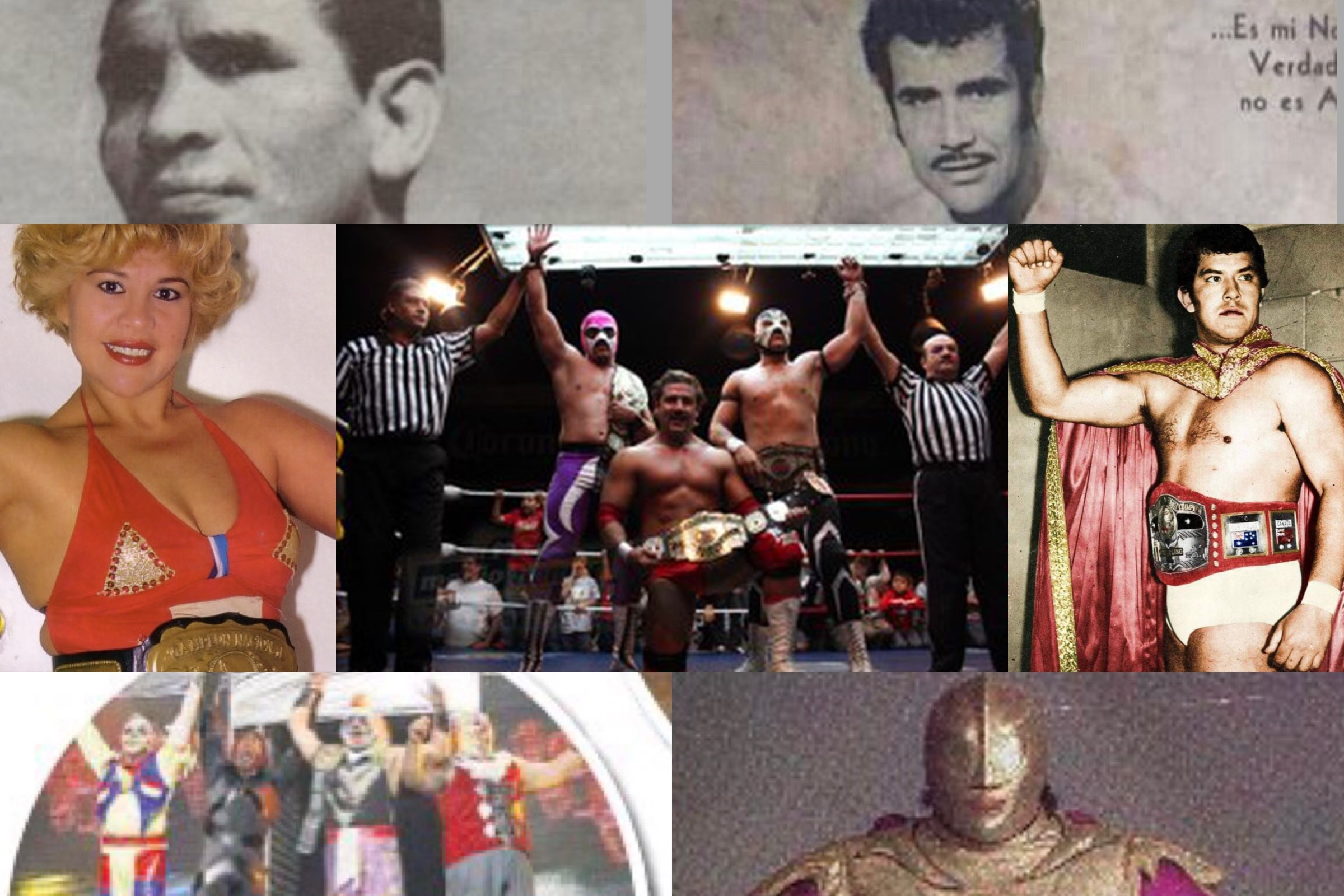 1943: Firpo Segura won the Enmascarado Rojo‘s mask in a Mask Vs. Hair Match at the Old Arena Mexico. In this way, we knowed the identity of Miguel King. 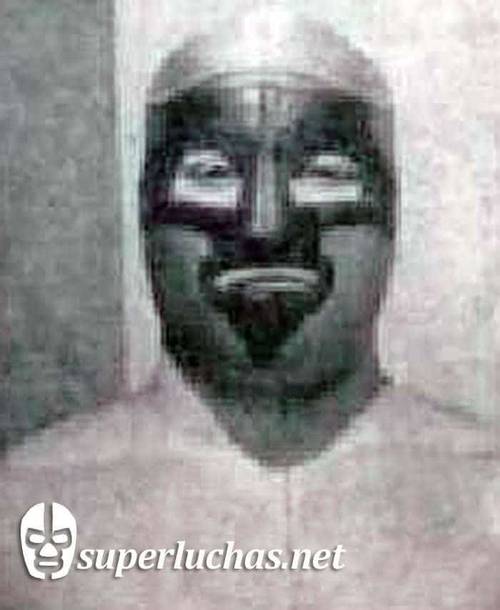 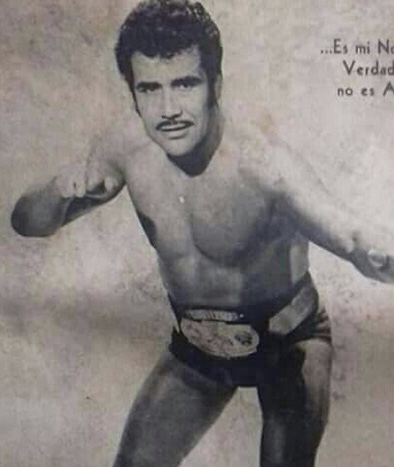 1981: Tony Salazar won the NWA World Middleweight Championship for the second-time in his career after  beating Sangre Chicana in Monterrey, Nuevo Leon. 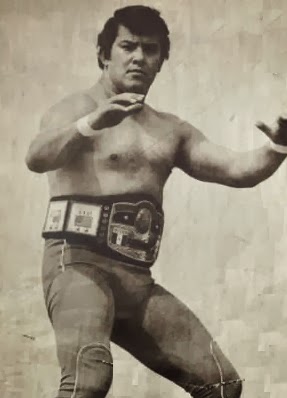 1994: La Sirenita won the Mexican National Women’s Championship for the second-time in his career after beating Maria del Angel at the Arena Coliseo in Mexico City. 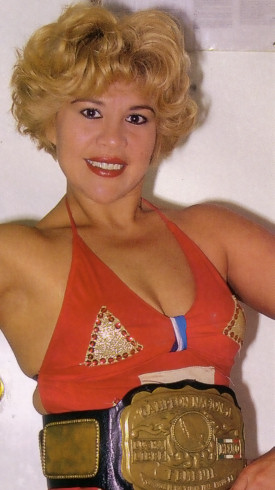 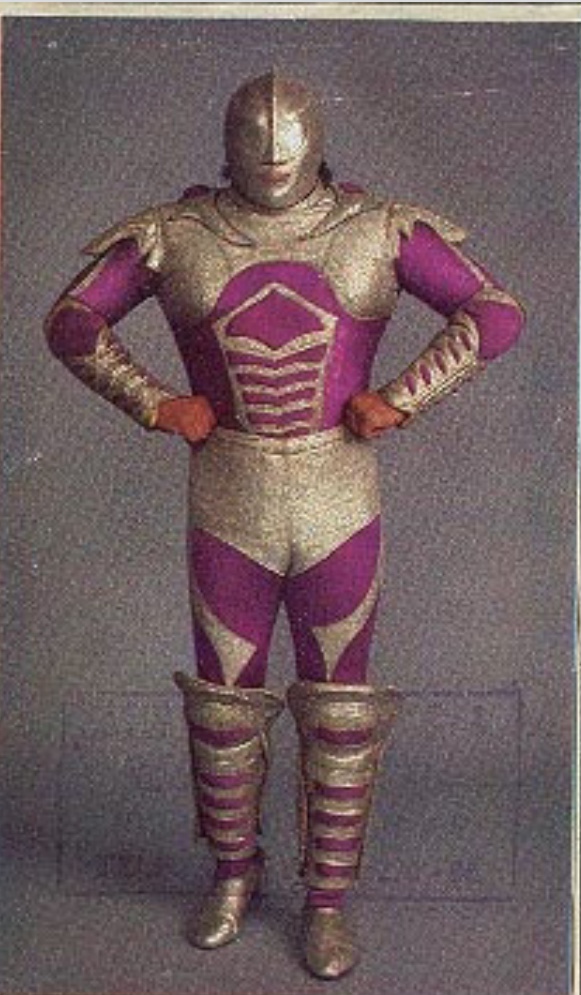 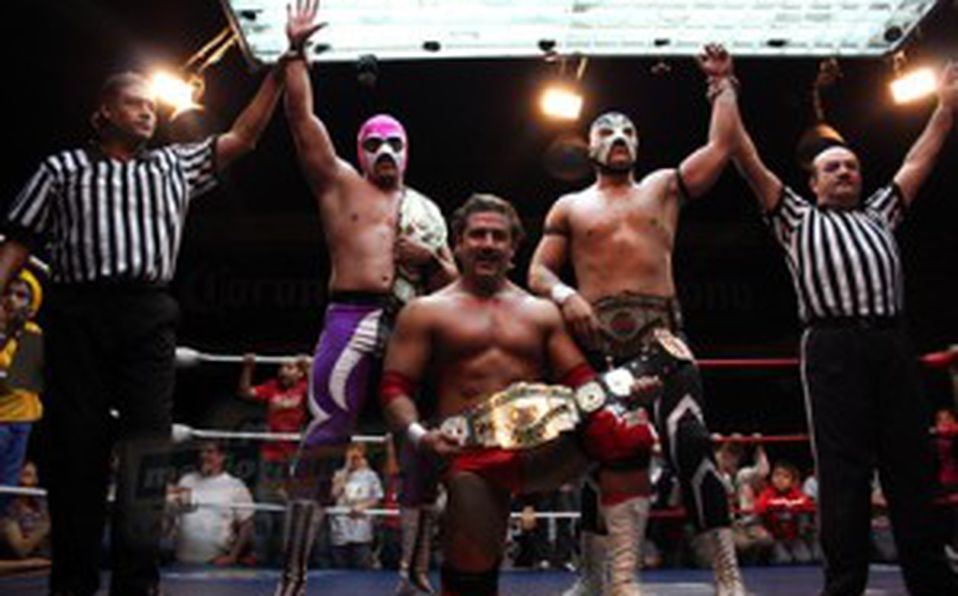 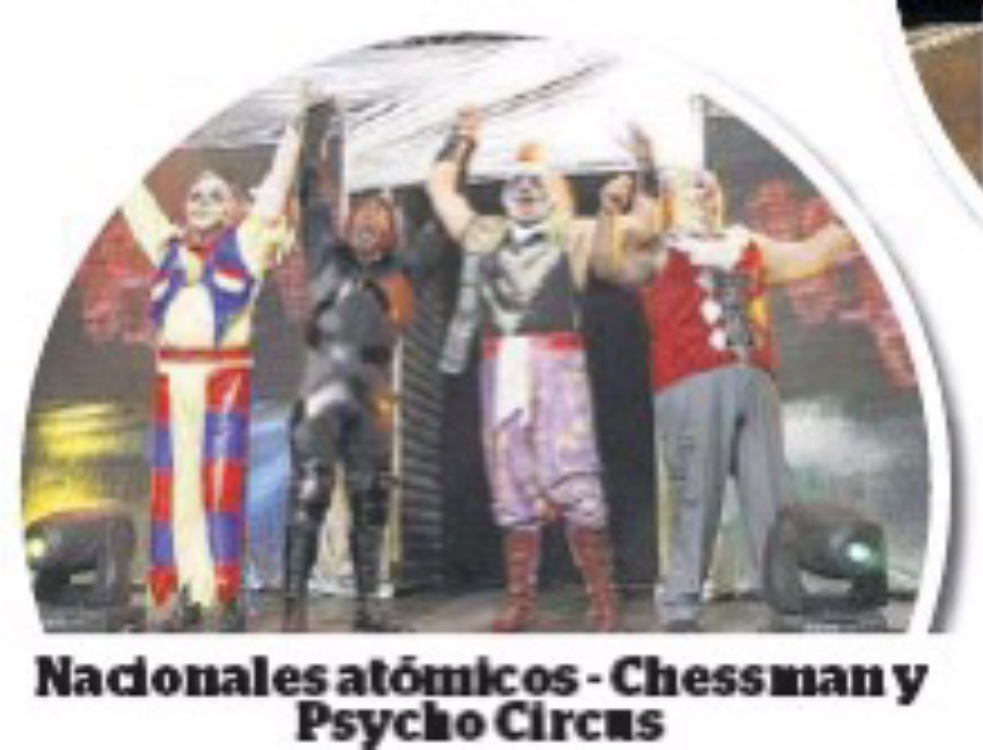