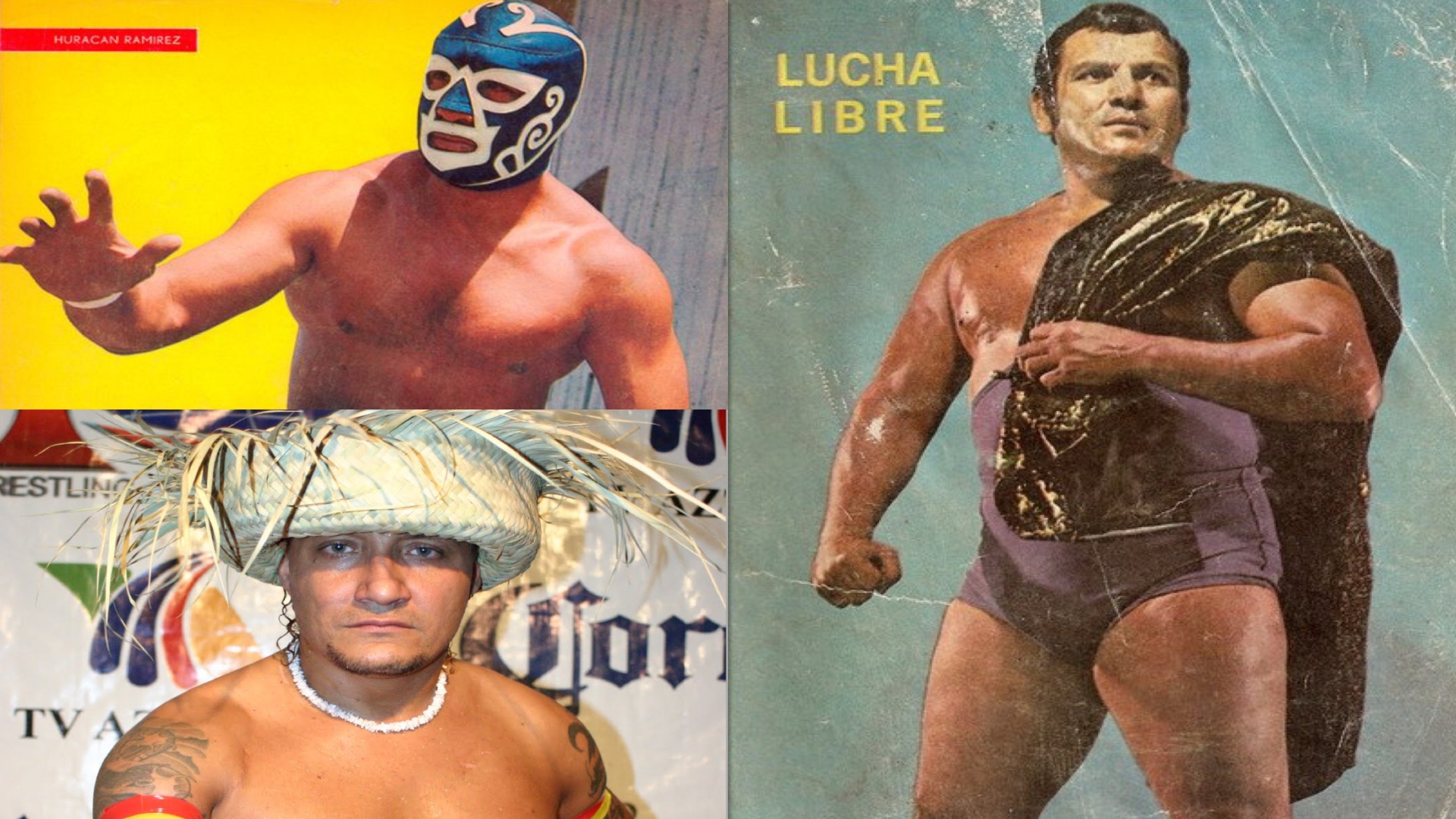 1965: Huracan Ramirez won the Mexican National Welterweight Championship for the first-time in his career after beating Rizado Ruiz in Acapulco, Guerrero. 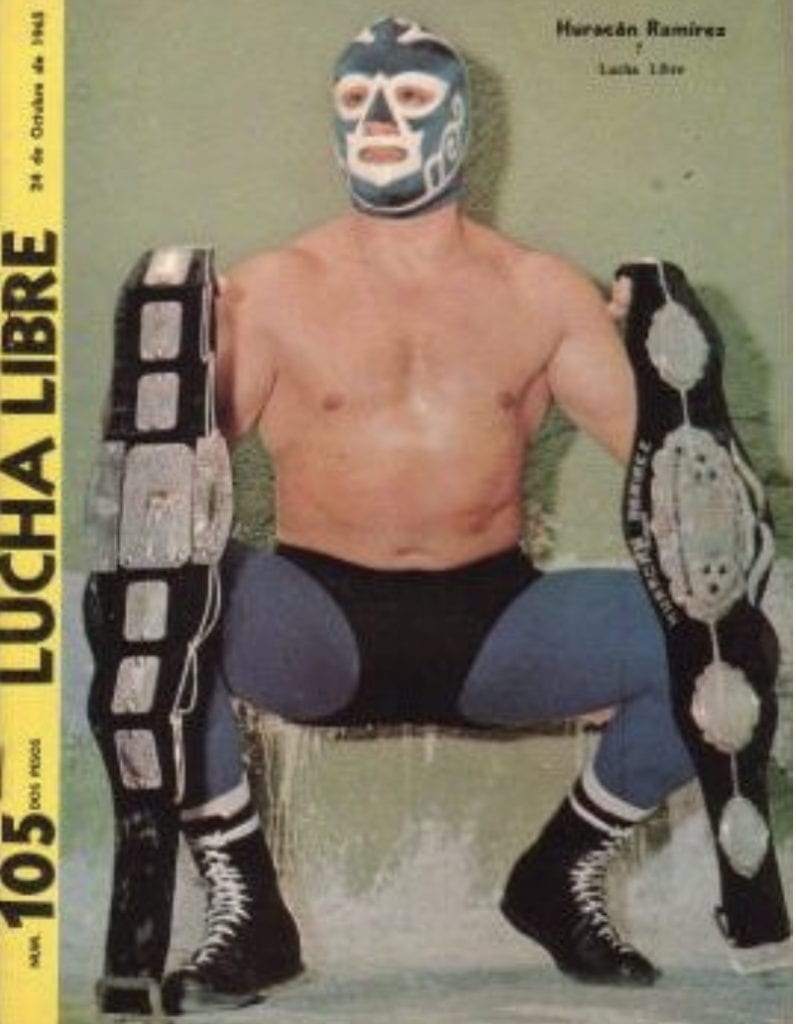 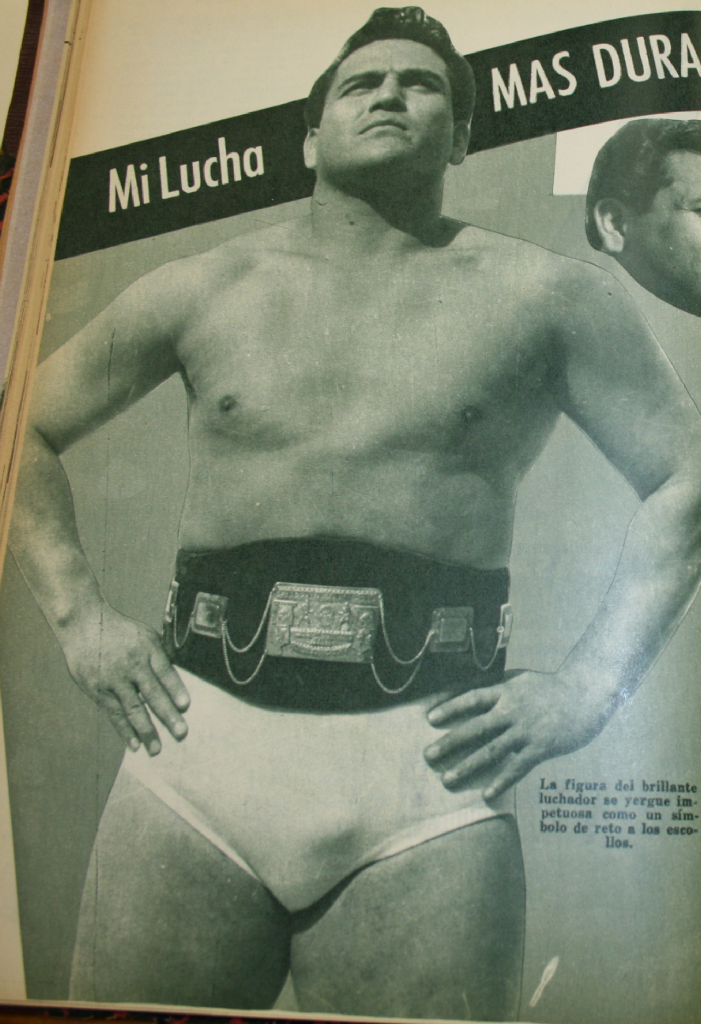 2005: Veneno won the IWRG Intercontinental Middleweight Championship for the first-time in his career after beating Matrix at the Arena Naucalpan in Naucalpan, Estado de Mexico. 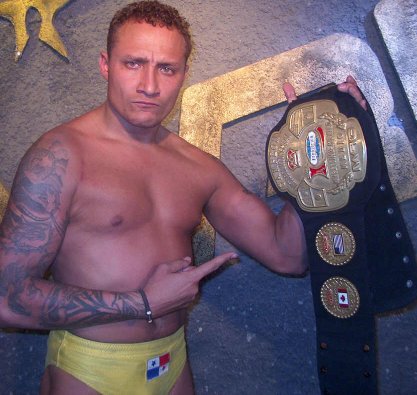