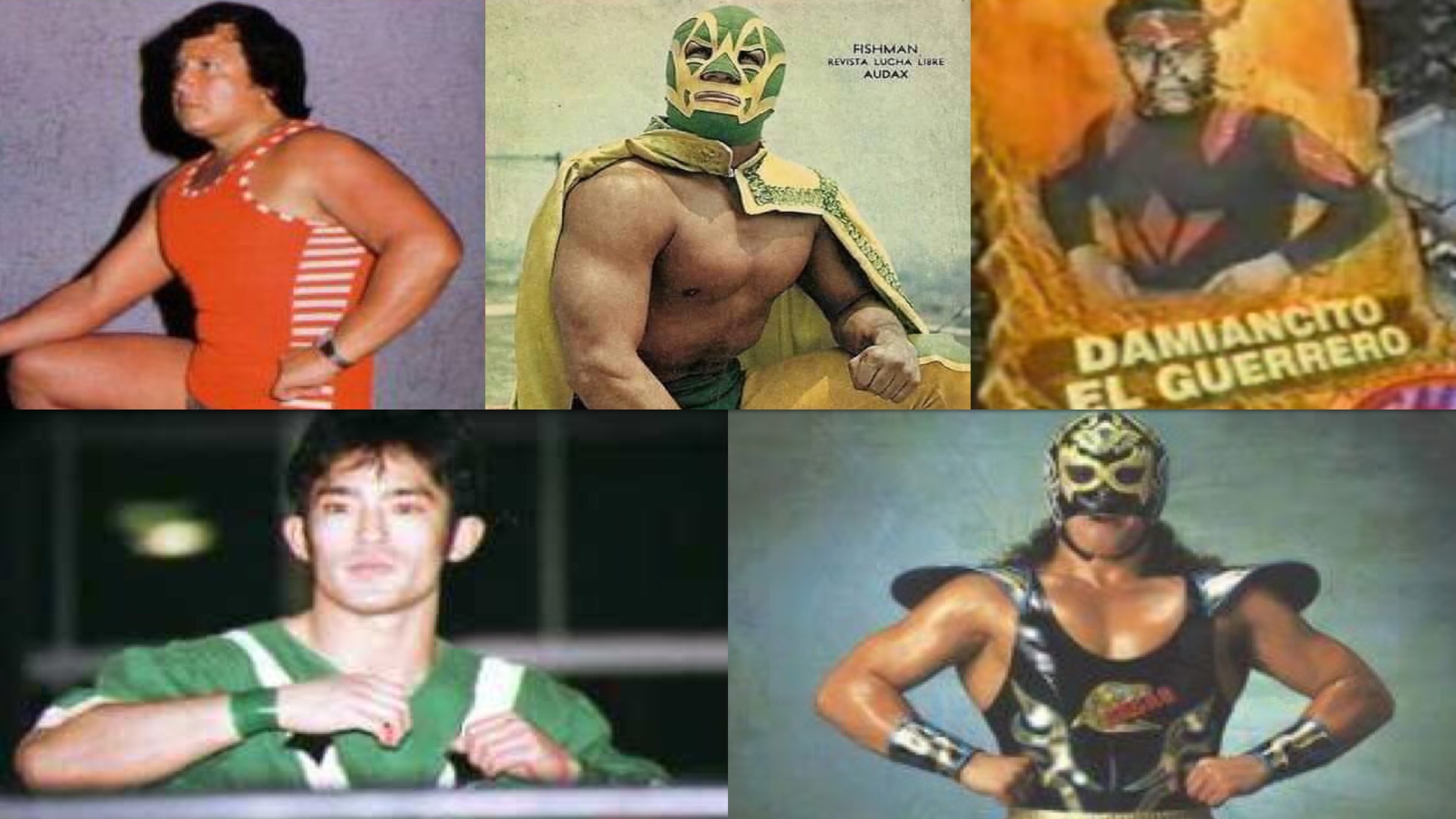 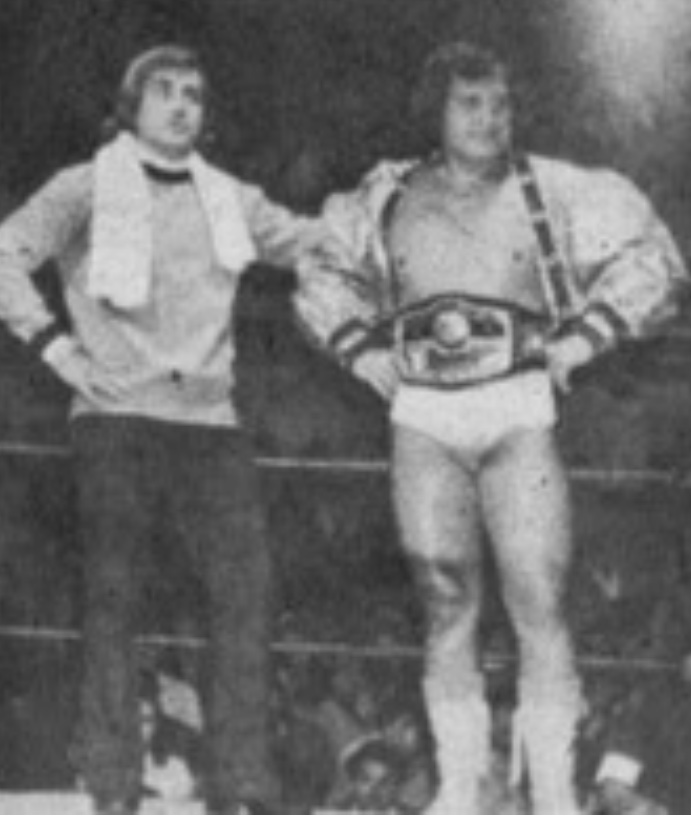 1977: Fishman won the Mexican National Welterweight Championship for the third-time in his career after beating Blue Demon at the Arena Coliseo de Guadalajara in Guadalajara, Jalisco. 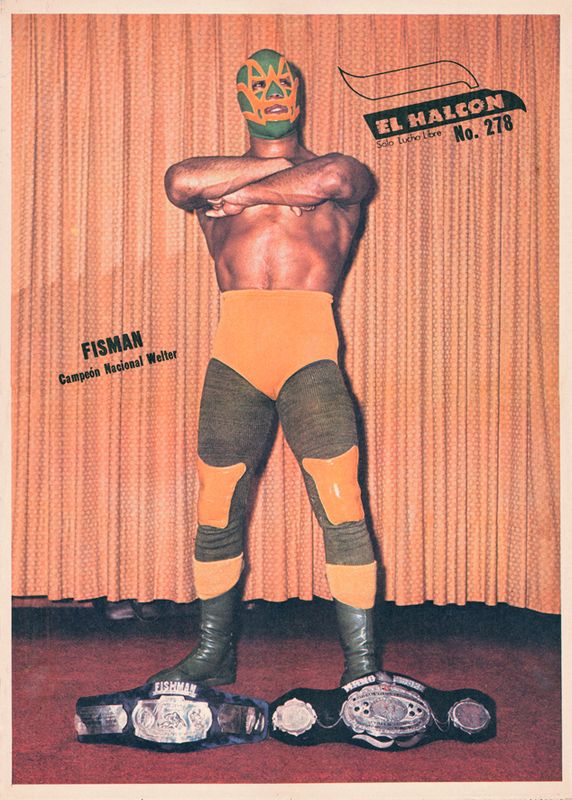 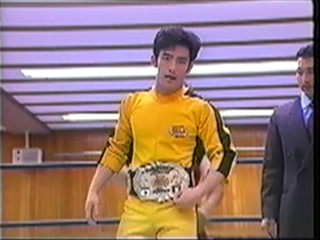 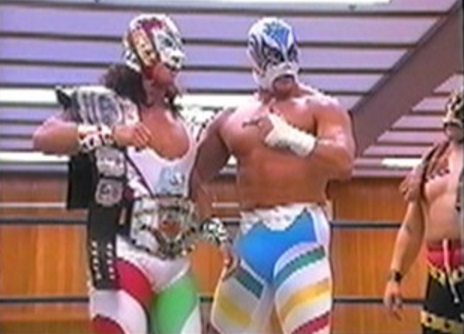