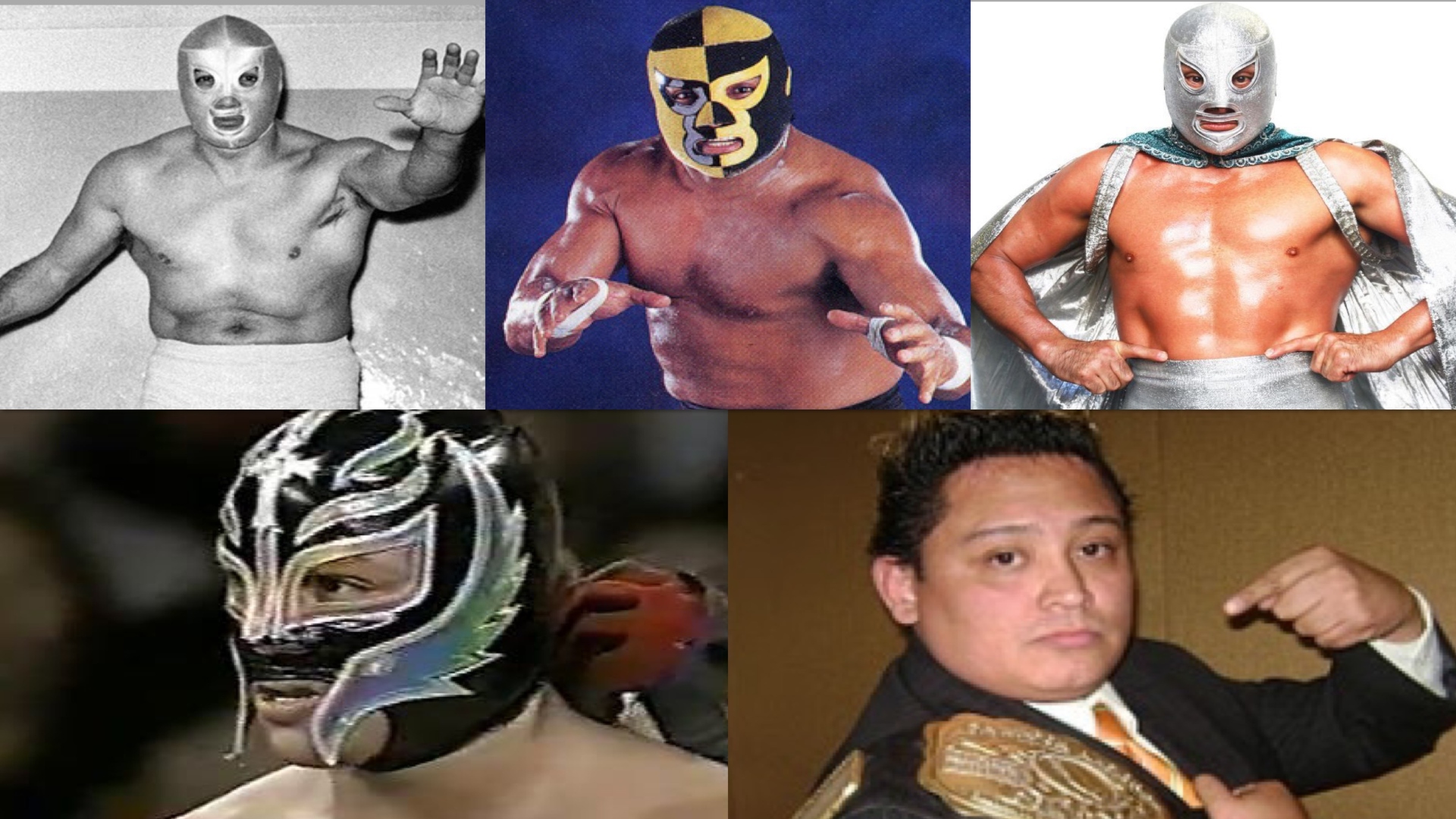 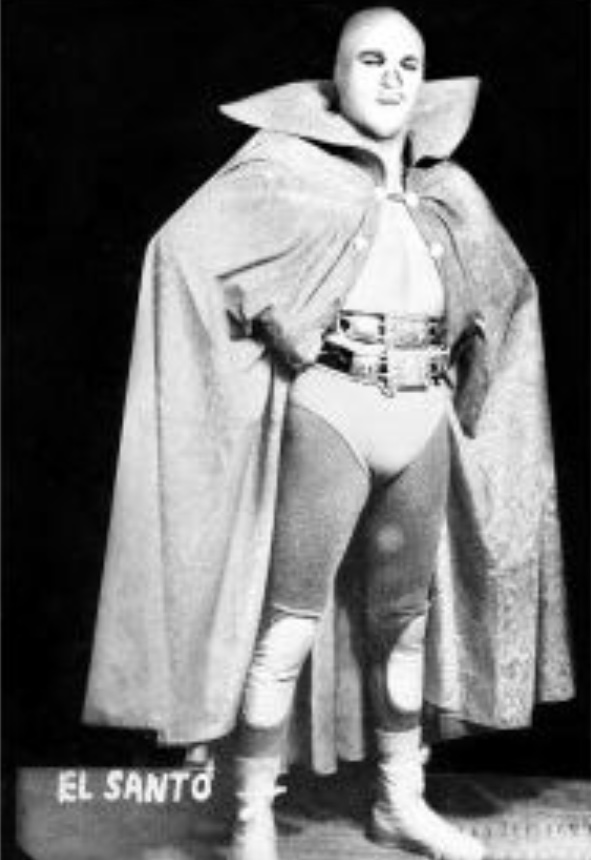 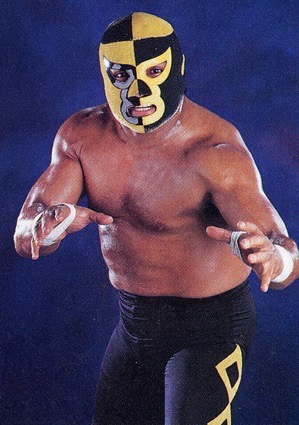 1999: Kevin Nash & Scott Hall defeated Rey Mysterio and Legends of Lucha Libre superstar Konnan in a Mask Vs. Hair Match at WCW SuperBrawl IX at the Oakland Arena in Oakland, California In this way, Rey Mysterio lost his mask and we learned the identity of Oscar Gutierrez Rubio. 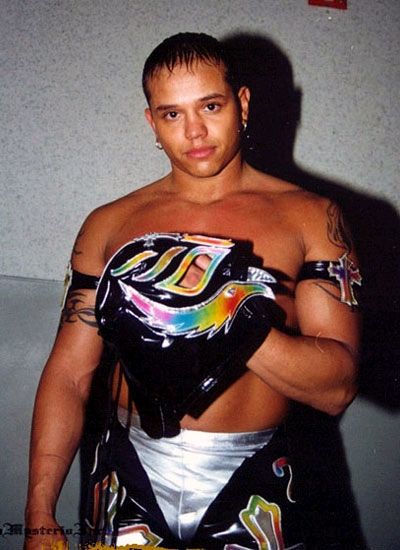 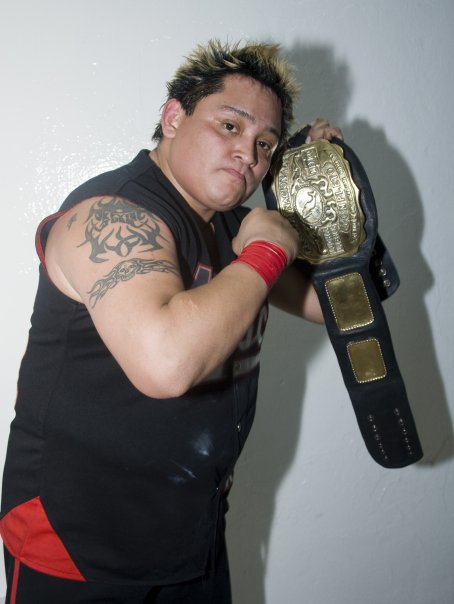