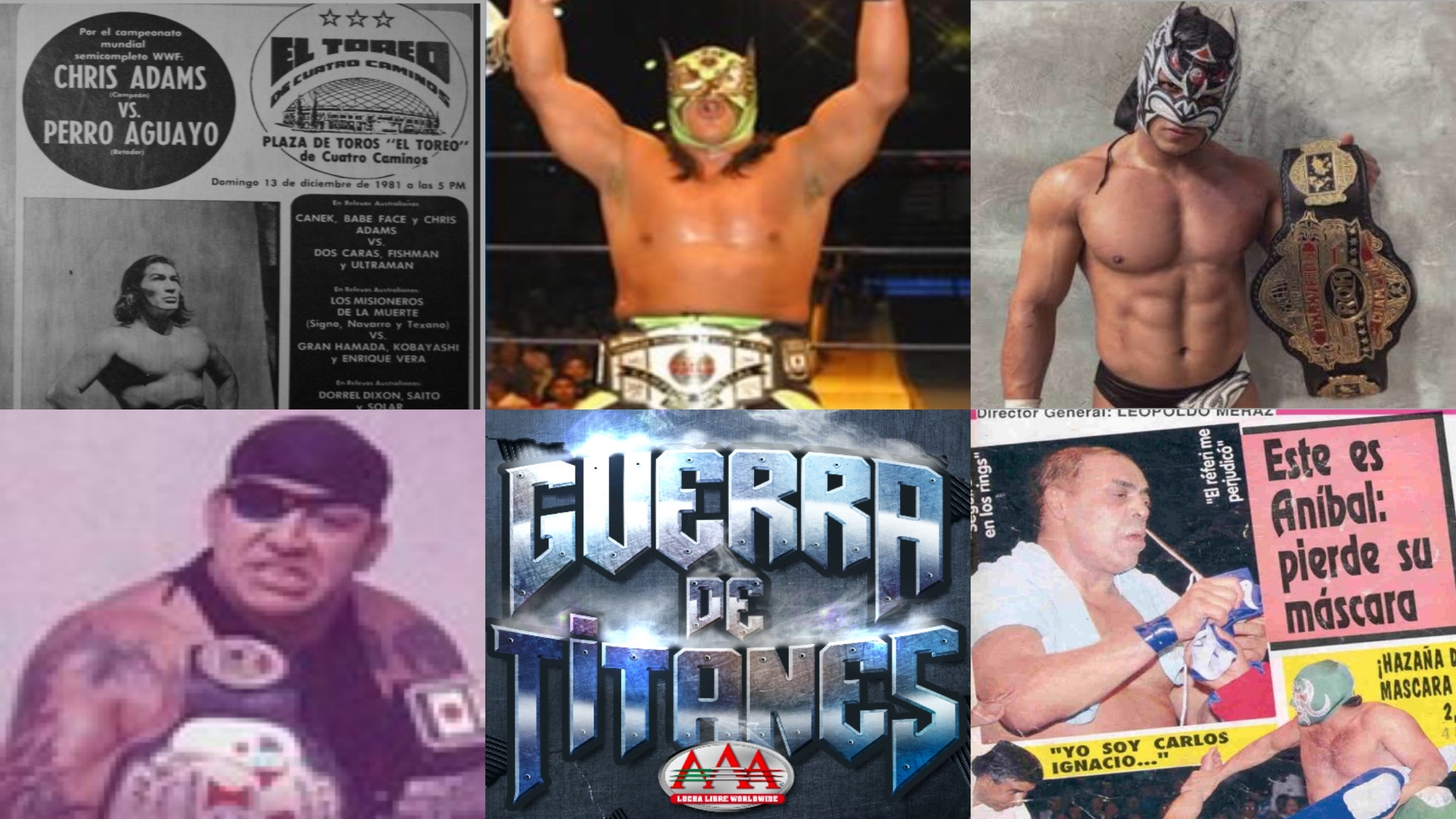 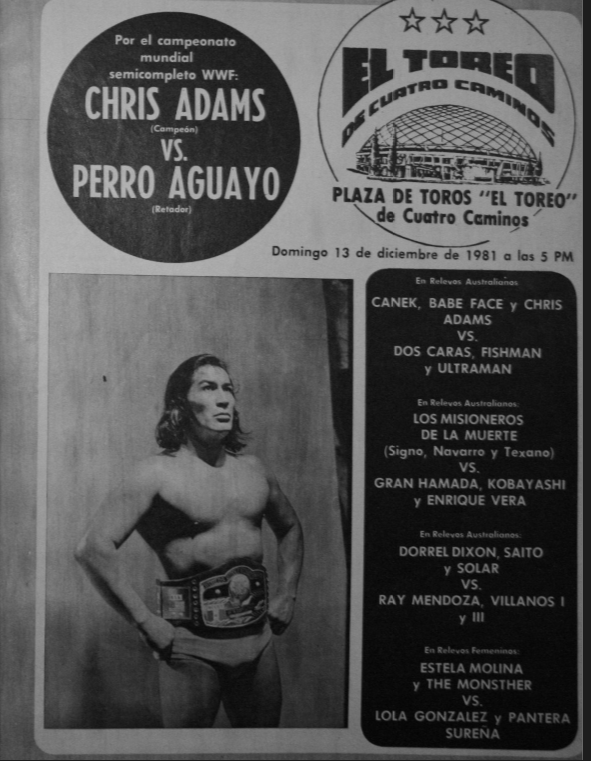 1991: CMLL held the El Juicio Final at Arena Mexico in Mexico City. In the Main Event, Mascara Año 2000 won the Anibal‘s mask in a Mask vs. Mask Match. In this way, we knowed the identity of Carlos Ignacio Carrillo Contreras. 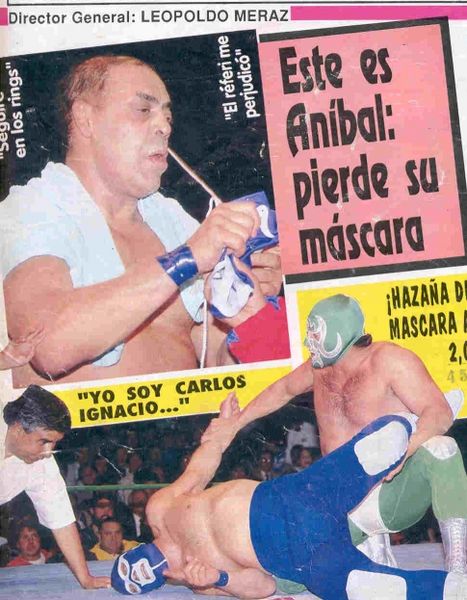 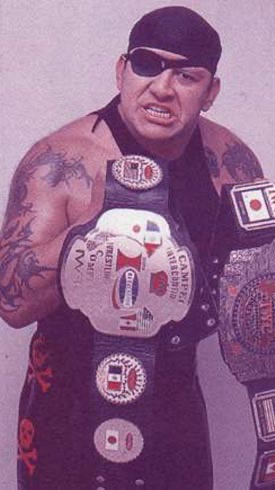 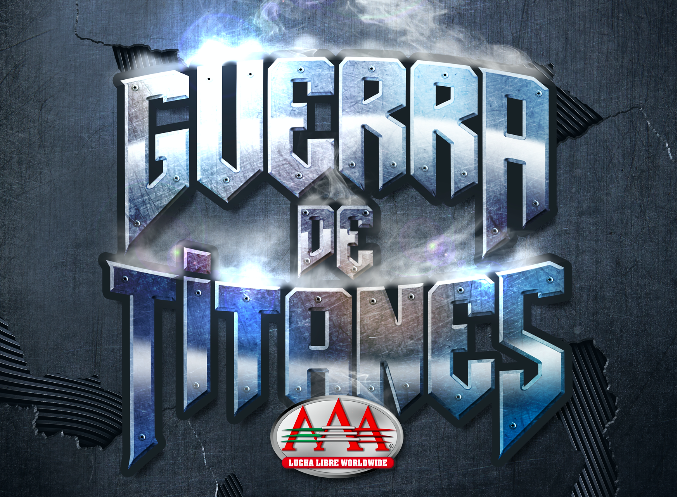