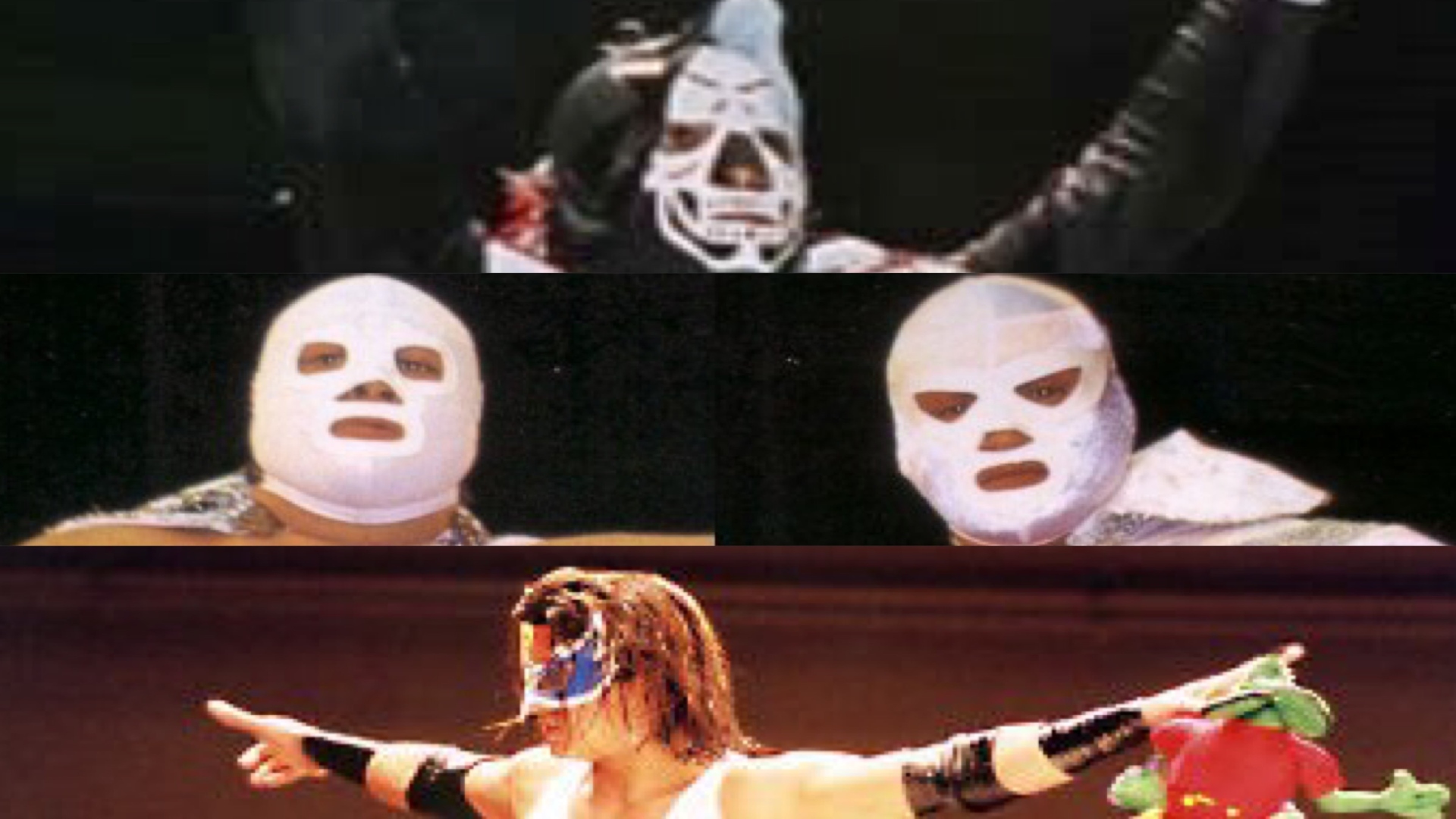 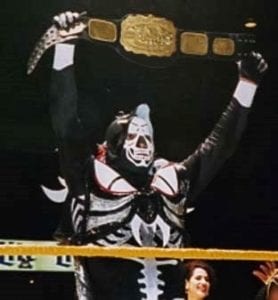 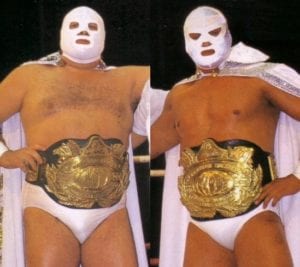 2000: Ricky Marvin won the CMLL World Super Lightweight Championship for the first-time in his career after beating Virus in Yokohama, Japan. 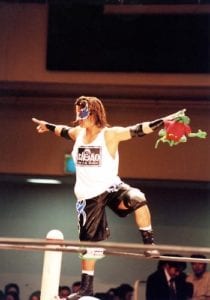