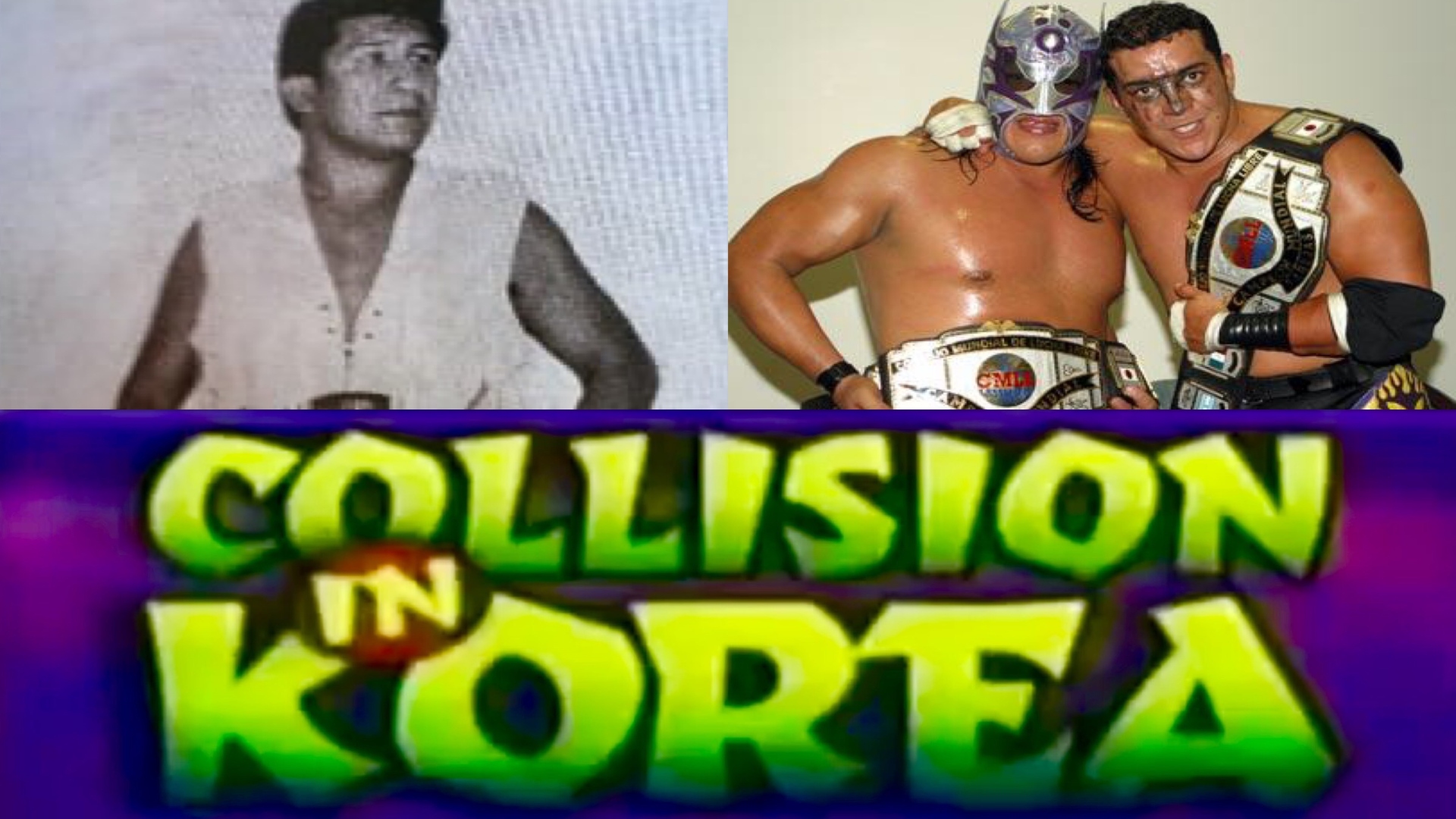 1967: Ringo Mendoza won the NWA World Light Heavyweight Championship for the second-time in his career after beating Dory Dixon at Arena Mexico in Mexico City. 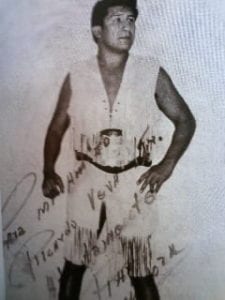 1995: New Japan Pro Wrestling & WCW aired in the United States the Collision in Korea at the Pyongyang International Sports and Culture Festival for Peace at the May Day Stadium in Pyongyang, North Korea. 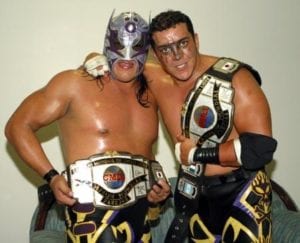