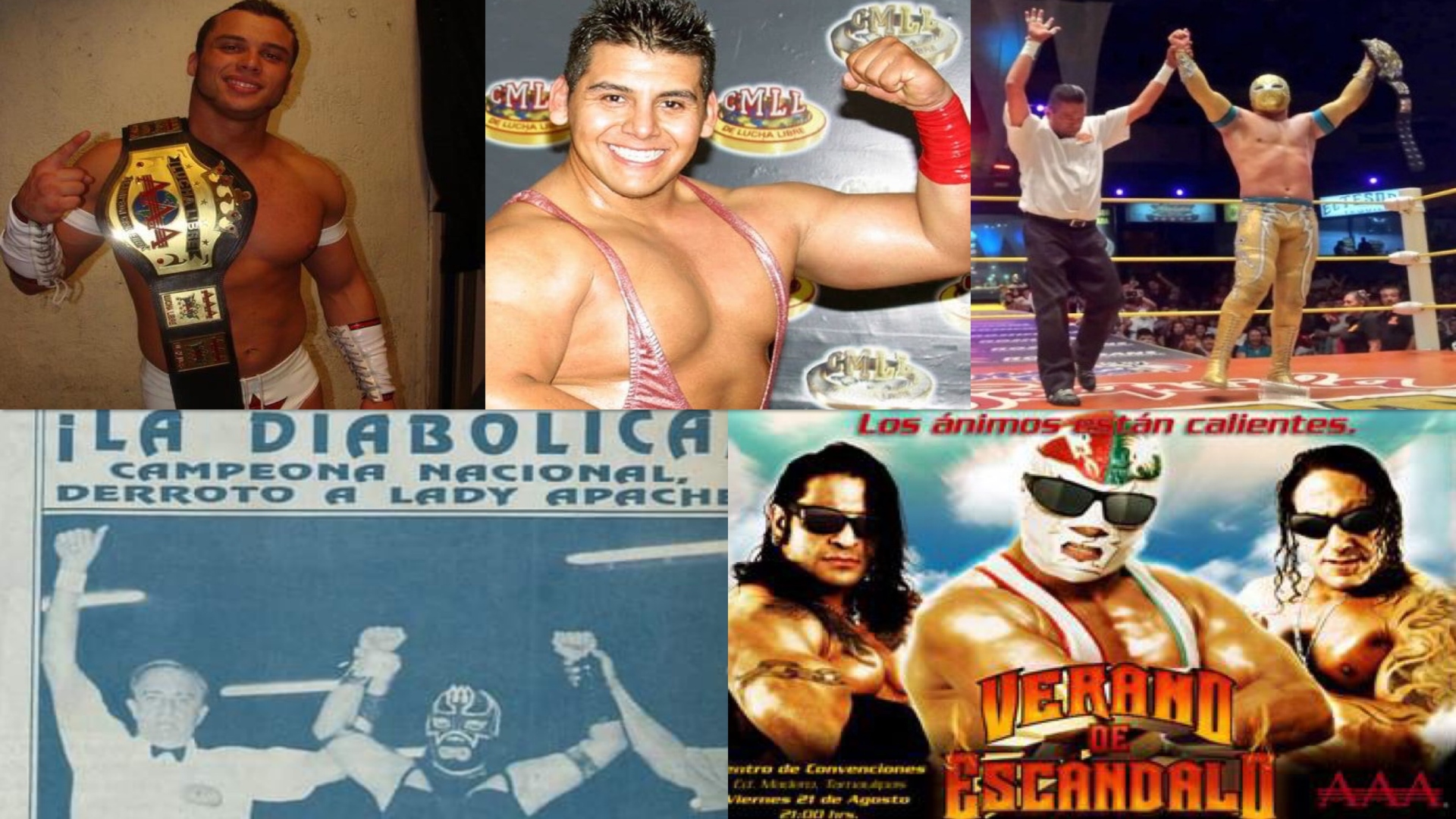 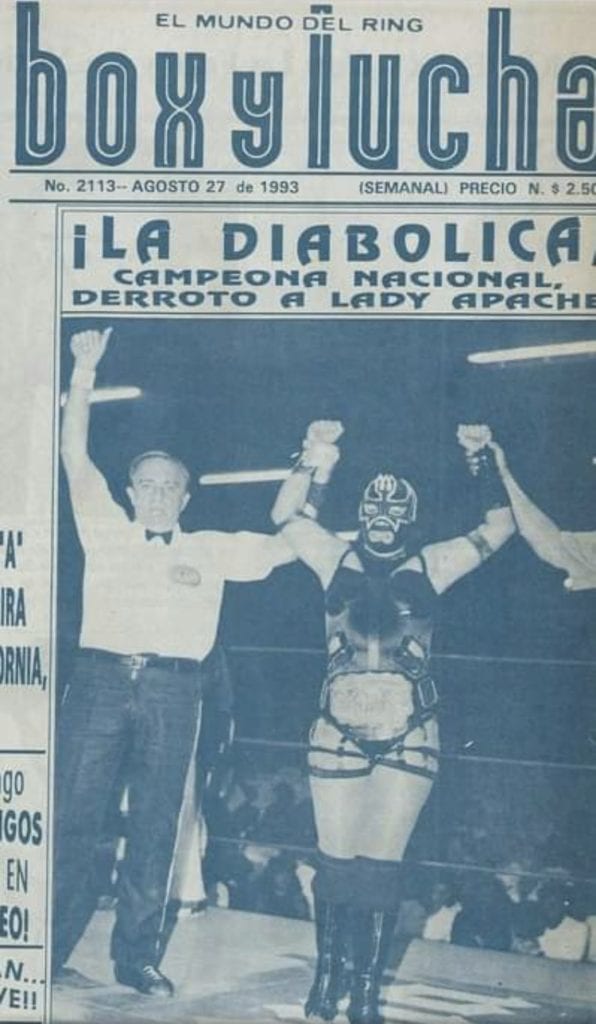 2009: Alex Koslov won the Lucha Libre AAA Cruiserweight Championship for the second-time in his career after beating in a Five-Way Match at the Convention Center in Ciudad Madero, Tamaulipas. 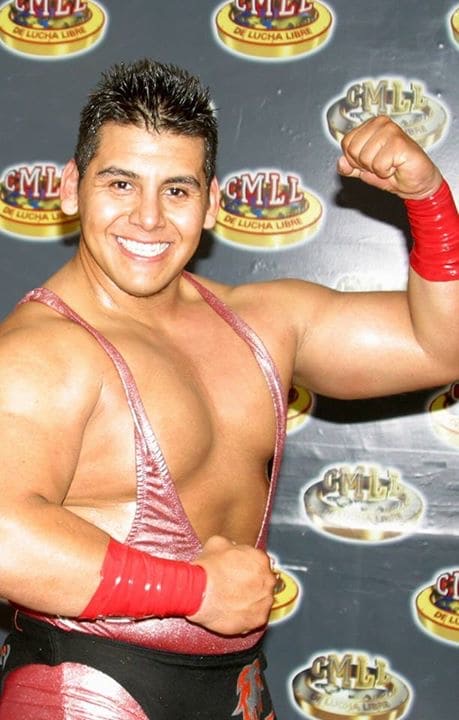