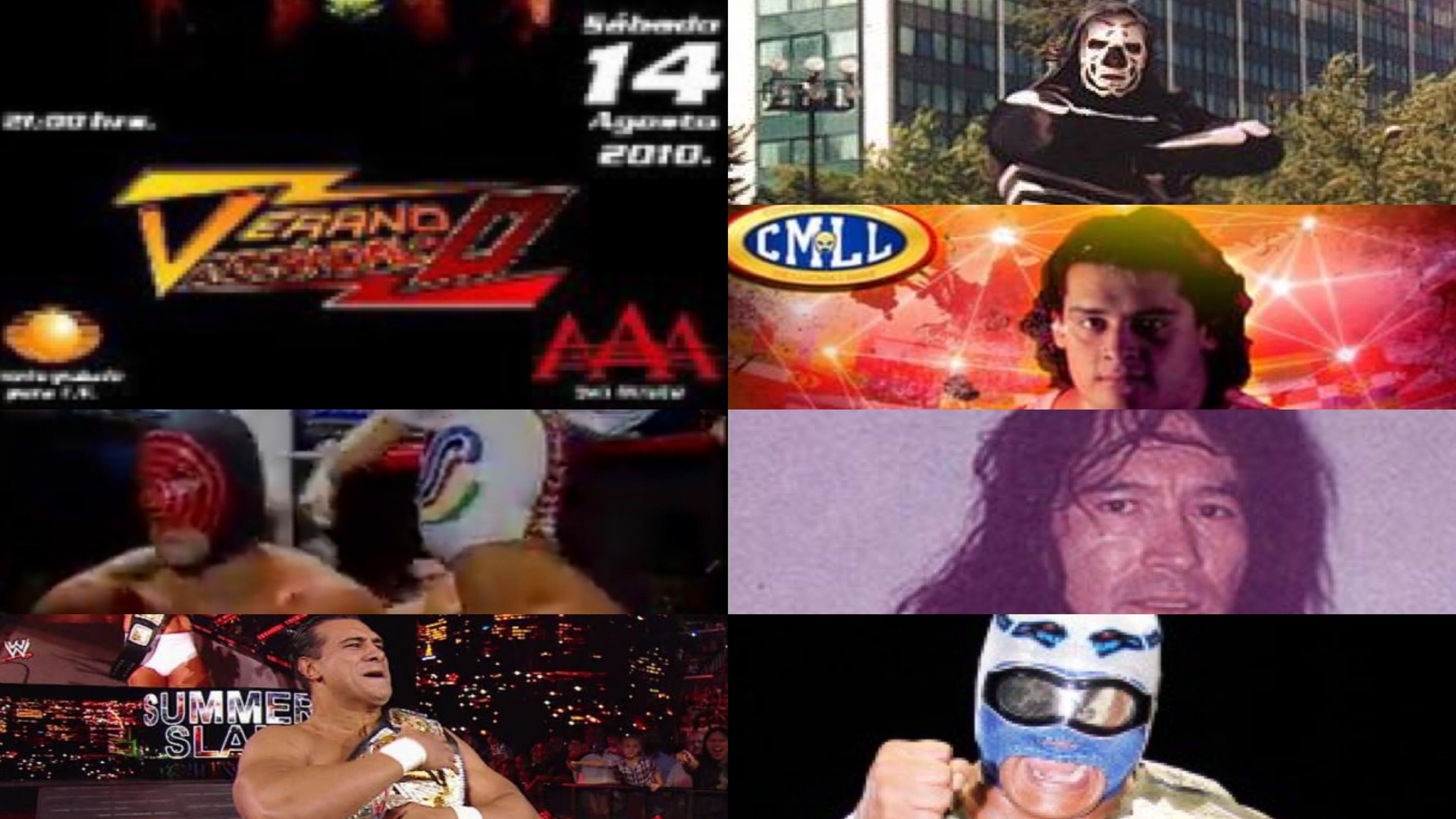 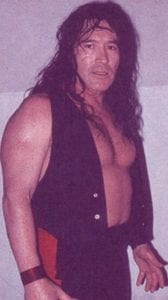 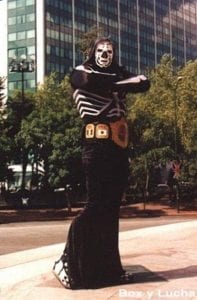 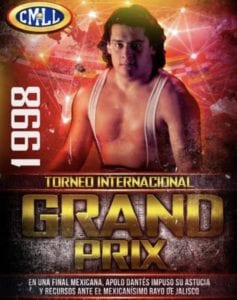 2011: Alberto del Rio won the WWE Championship for the first-time in his career after beating John Cena at SummerSlam PPV at the Staples Center in Los Angeles, California.