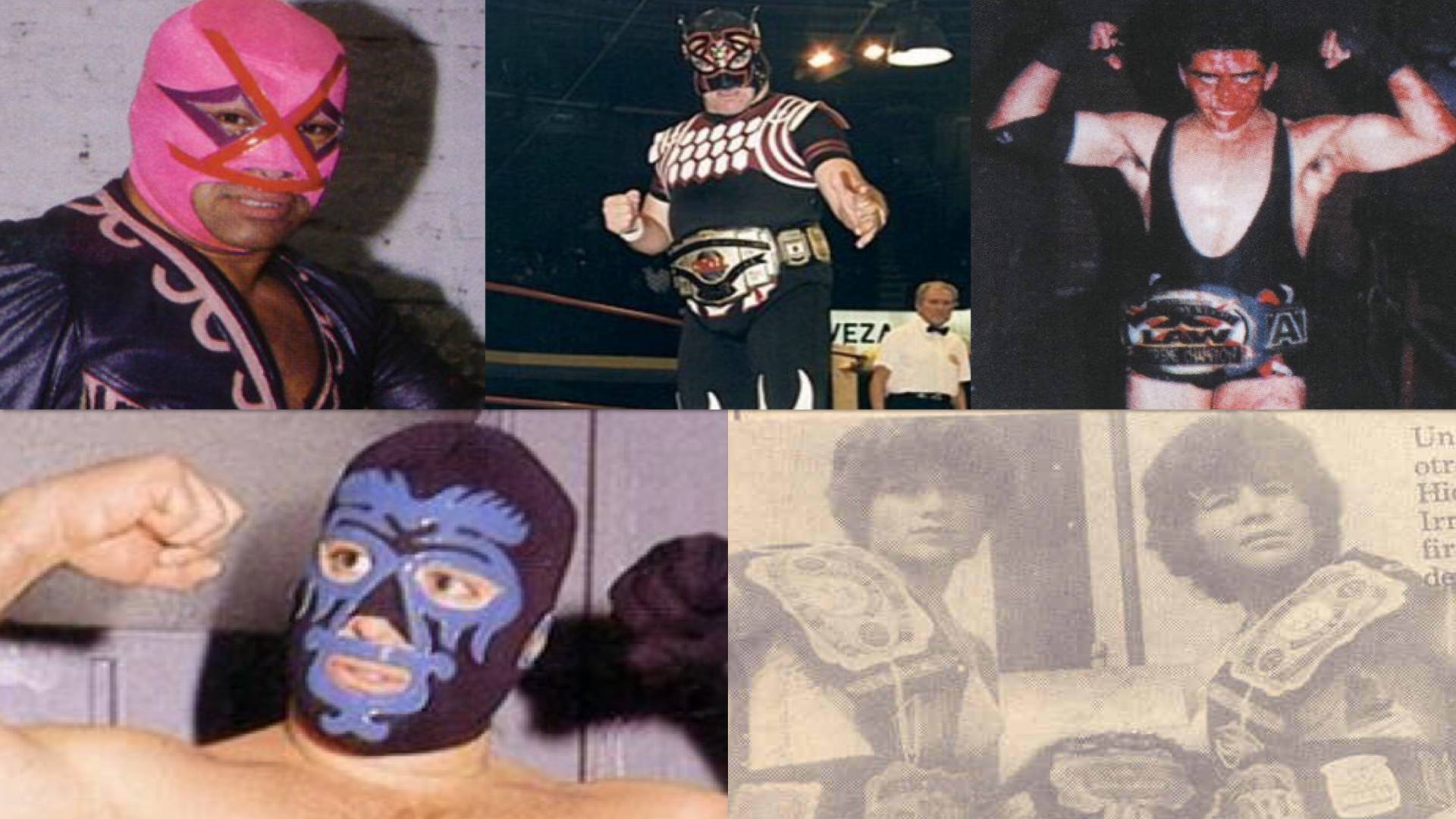 1986: Villano I won the UWA World Light Heavyweight Championship for the first-time in his career after beating Fishman at El Toreo de Cuatro Caminos in Naucalpan, Estado de Mexico. 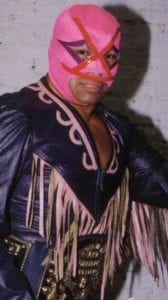 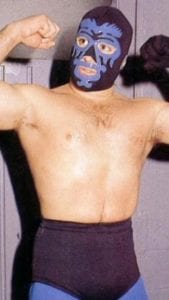 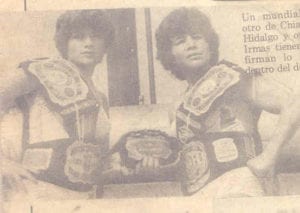 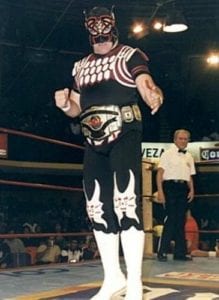 2003: Joe Lider won the X-LAW Junior Heavyweight Championship for the second-time in his career after beating Crazy Boy in Guadalajara, Jalisco. 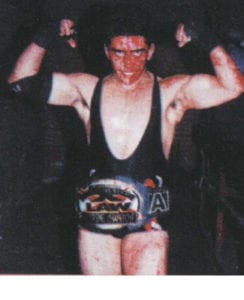