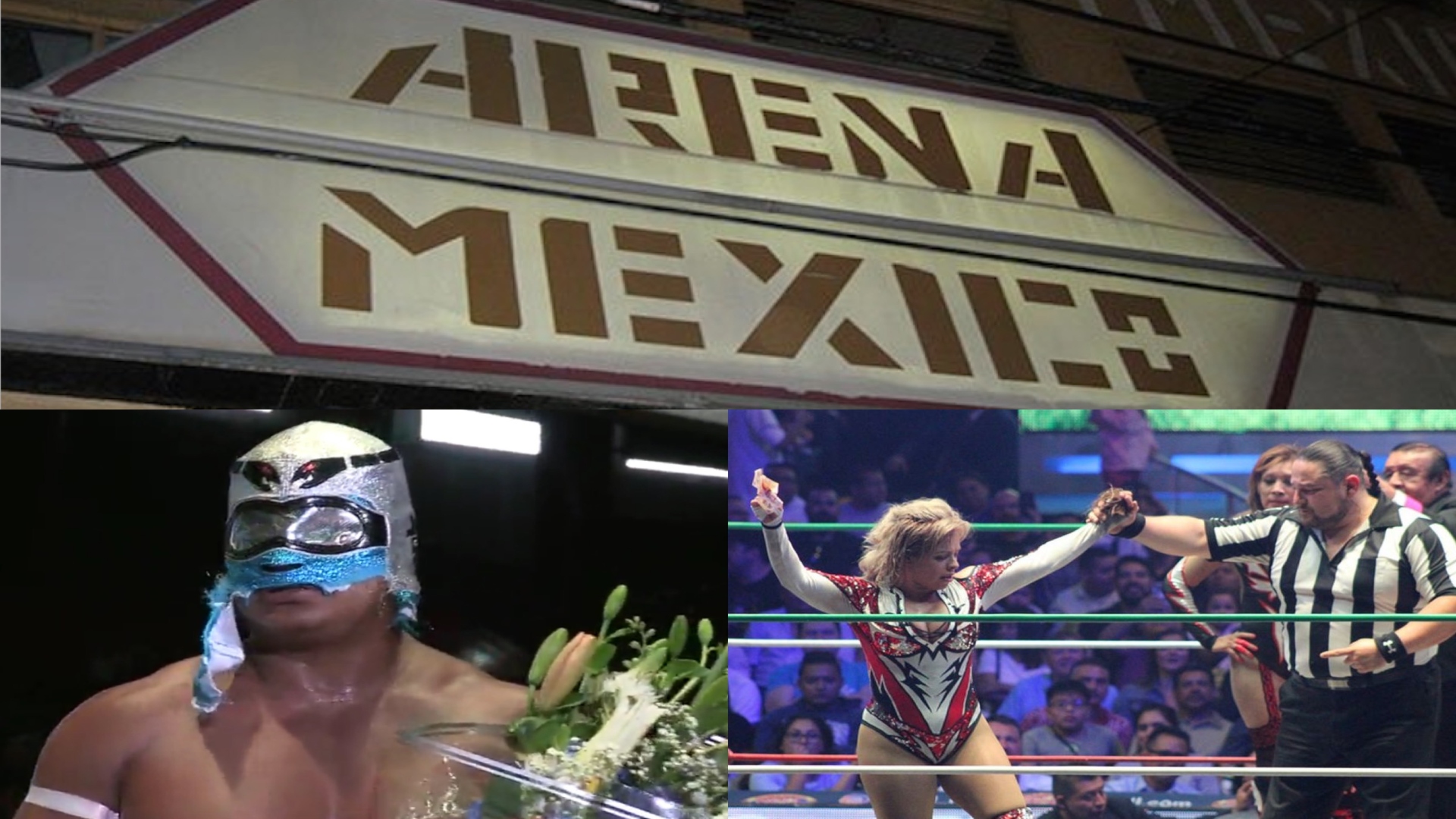 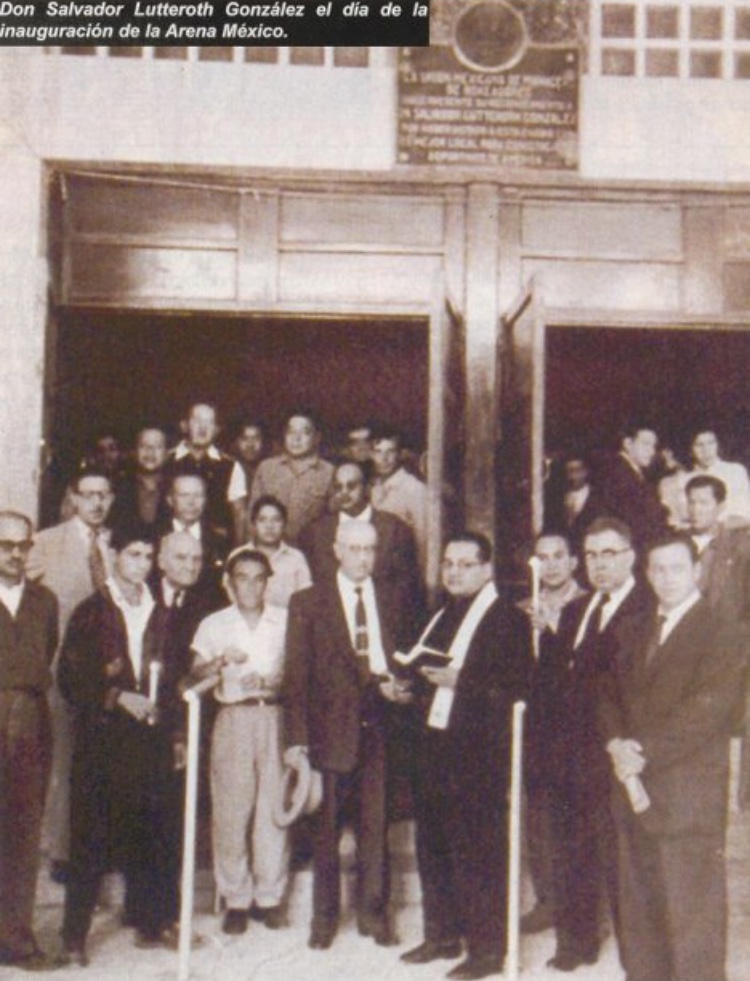 2014: Stuka Jr. won the 8th edition of the CMLL Reyes de Aire Tournament after beating Mephisto at the Arena Mexico in Mexico City.